HOPE TO HAVE THE BIG WHEELS ROLLING MONDAY OR TUESDAY 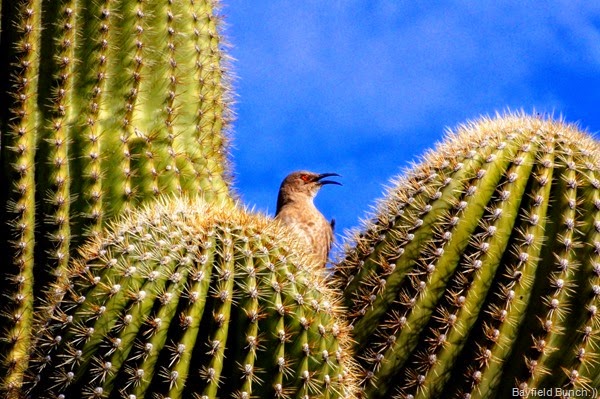 When l can sleep at night with my window open I know hot days are upon us.  Not hot by summer standards or what the locals may consider hot here in Arizona but hot enough for both Kelly & I.  This much warmer weather was a contributing factor in our decision to head for cooler climates on our slow trek back to Ontario Canada.  We concluded that neither one of us felt much like sitting around for the next 3 weeks doing basically nothing then making a mad dash for home.  Might as well get out there & see some more of this beautiful country while we still can. 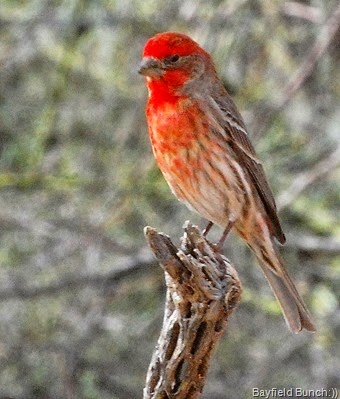 In a blog comment Sharon from The Odd Essay in part says, ‘I don't know if you're like me, but once we have a plan I'm ready to hit the road...now.  Yes Sharon I am exactly like you that way.  Being the sometimes impatient person I am once I decide to do something it generally is right away on the spot I want to do it.  Like you I am that way with travel.  Let’s not just talk about….let’s just do it & let’s just do it right now!!  Of course after we decided on our new travel plans Tuesday morning I had my little knapsack packed & was ready for the road Wednesday morning.  Always fortunate for me that Kelly is here to take the wind out of my sails & keep us on a realistic & logical steady course.  Lots of loose ‘home owner’ ends to be tied up before we go & it’s best the loose ends are tied up properly.  We still want to get around & see some of our friends before we leave Monday or Tuesday morning as well.  And yes despite our rather reclusive ways we do actually still have some friends:)) 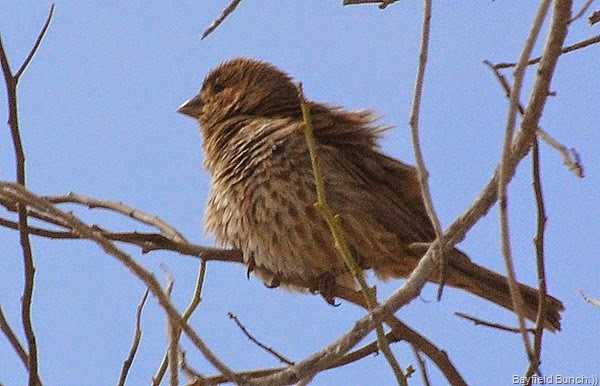 We were happy a high thin cloud cover held our temperatures down for most of the day but the clouds did thin out a bit in the afternoon & when the sun shone through it was like someone had turned on a heat lamp. 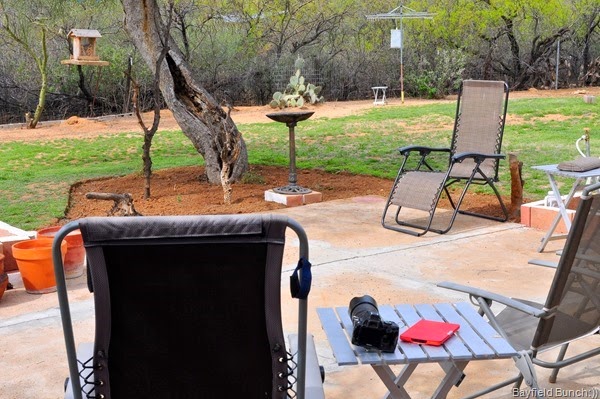 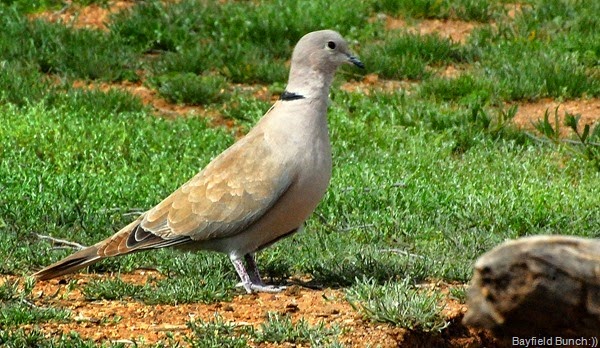 A few more things in the rig, did some vacuuming, watered a few plants, did a bit of reading & took a few bird photos.  Imagine next week at this time we may be somewhere around the south rim of the Grand Canyon if all goes according to plan.  It will be our third time there. 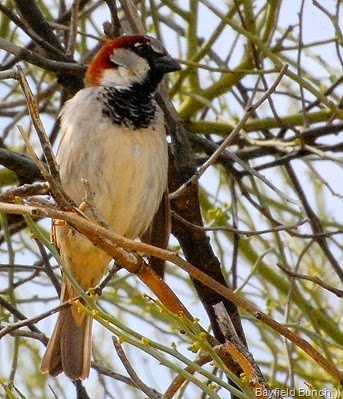 Several months ago near Borrego Springs California we had the great pleasure of meeting Lynda & Howard from stillhowlyntravels.  Lynda & Howard were just returning from one of their long runs in the desert when we drove up to their camp at the Clark Dry Lake Bed.  We were saddened this morning to read Lynda has suffered an unexpected medical setback.  Lynda & Howard have been on the road for 20 years living in their RV criss-crossing the country.  They have seen & done so many things in their travels that many of us can only dream about.  In her latest post Lynda writes about the difficulties confronting her.  We are wishing them all the best & hoping Lynda’s health will soon be on the mend. 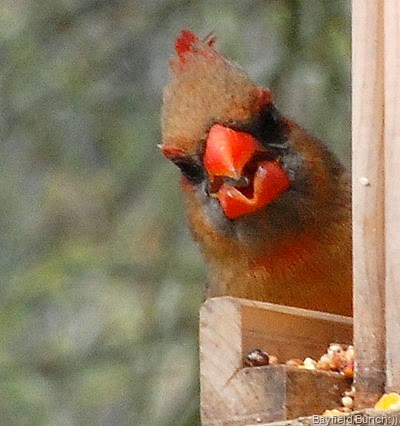 GROANER’S CORNER:(( After a rigorous drilling program, a group of ROTC cadets was about to board the trucks back to the barracks. Just for fun, the cadets fell into formation with their caps on backward.  The lieutenant in charge was indignant at this breach of military decorum and dressed down the cadet leader, "Cadet! I want to see those caps facing front Immediately!!!!!"  The young cadet captain was unshaken. He called his group to attention, then commanded crisply, "About face!"

Used to being the center of attention, young Robbie was a little more than jealous of his new baby sister. The parents sat him down and said now that she was getting older, the house was too small and they'd have to move.  "It's no use." Robbie said, "She's crawling good now and she'd probably just follow us."