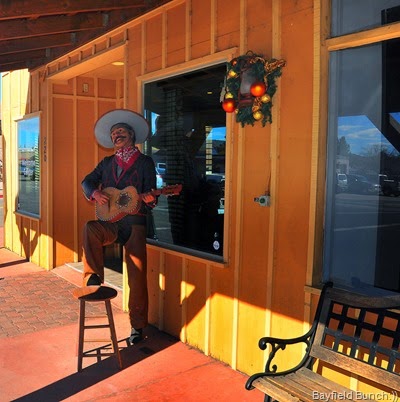 Kelly had some browsing to do so enticed me to go along by suggesting breakfast in Wickenburg.  Well that was good enough for me & off we went.  ‘Ikes’ is a well known eatery so that is where we headed to check out their new downtown location since moving from over near McDonalds on the highway.  Had been awhile since I’ve had bacon & eggs so I for sure I enjoyed my breakfast.  Kelly hit a few stores & that was basically it for today.  We were home before noon & aside from planting a few cactus plants that was about it for the day.  Pretty exciting eh:)) 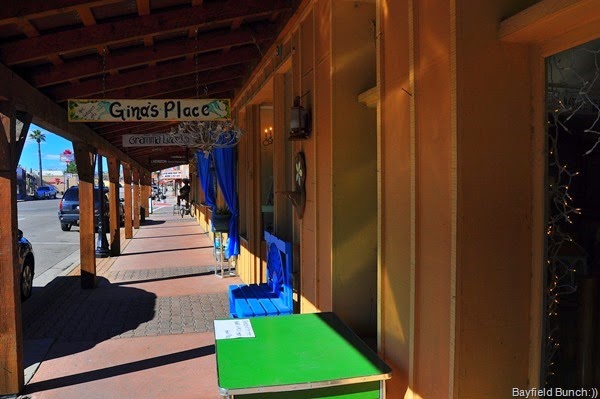 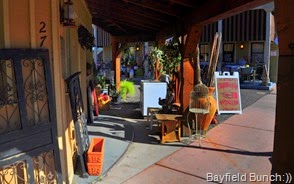 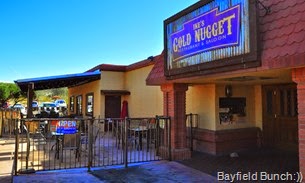 When first starting out years ago we had both a Travel Trailer & a 5th Wheel before eventually moving on to a Motorhome.  I remember trailer tires were always a concern & I would sometimes look at those smaller trailer tires & think to myself, ‘how can those small tires support all that weight.’  Well it shows you how much I knew about tires which was basically not too much.  Here’s a trailer tire site with some good info on tires that you trailer folks might be interested in.  Find The Right Tire. 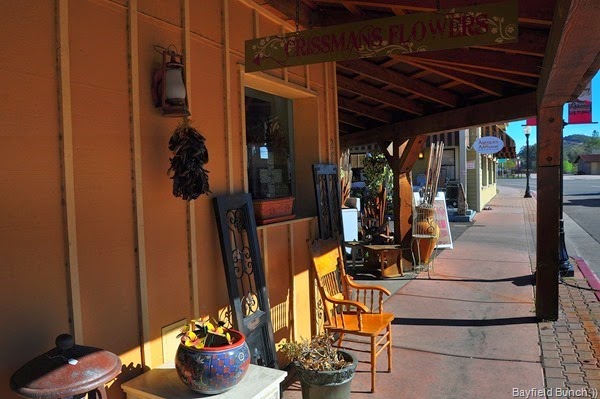 In downtown old Wickenburg this morning we were surprised to see something rather futuristic.  Six parking spaces with Tesla charging stations at each one.  I wasn’t aware we had enough electrical cars on our highways to support an electrical charging system but it’s great to see this kind of technology forging ahead.  Tesla Supercharging Stations 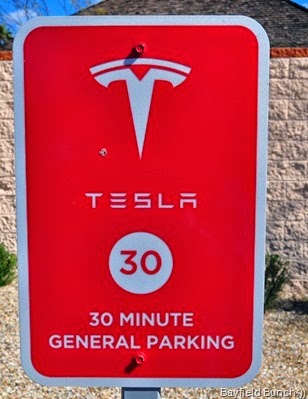 GROANER’S CORNER:((   This couple was heading to the hospital with their 16-year-old daughter, who was scheduled to undergo a tonsillectomy. During the ride they talked about the procedure.  "Dad," the teenager asked "how are they going to keep my mouth open during surgery?"  Without hesitation her father quipped, "They're going to give you a phone."