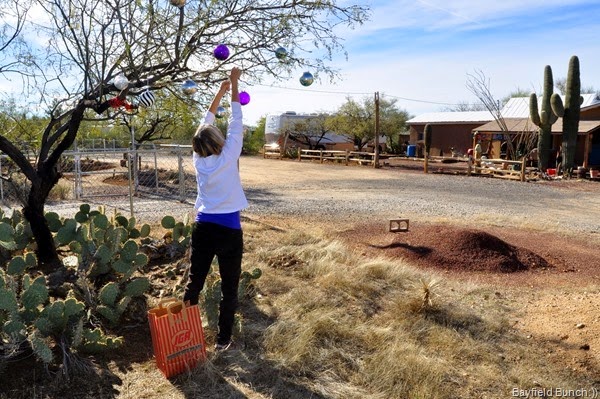 Not a whole lot to write about again today.  I worked away in my cactus beds & Kelly hung up some Christmas Balls.  Pheebs just hung out being her usual happy little self.  We did have a visitor though.  Years ago I had mentioned several times in my blog about always looking at property wherever we went & expressed an interest in some cheaper properties we had seen on-line in the Datil New Mexico area.  A couple (Renee & David) owning 10 acres there had emailed us a few times telling us different things & answering a few questions we had about the region.  Kind of lost track of them over the years until a few weeks ago when Renee emailed saying they were over at North Ranch which is about 5 miles from where we live.  Late this morning Renee dropped in to say Hello.  We were surprised to hear her & David had bought a lot at North Ranch last May & have moved their 5th wheel onto it .  They still have their New Mexico property but plan to spend winters at North Ranch now.  For years they had spent winters in Yuma so they were just needing a change of pace.  We both liked Renee.  Easy to talk to & we had a lot of things in common.  David was home nursing a sore foot. 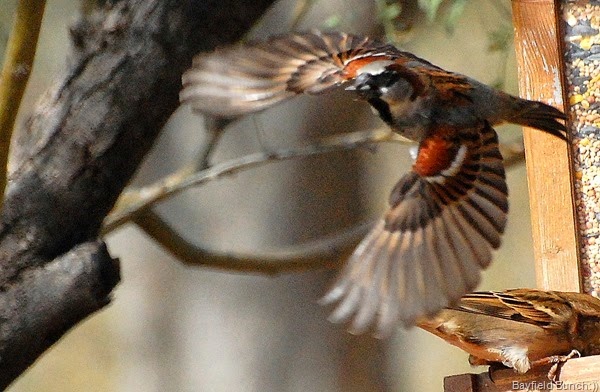 The December Solstice is upon us.  This is when the sun reaches it’s southernmost point for the year.  Starting tonight our days will become longer as the sun makes it’s slow climb back into the northern hemisphere reaching it’s northernmost point on the 21rst of June when we once again begin our slow glide back to the shorter days of winter. 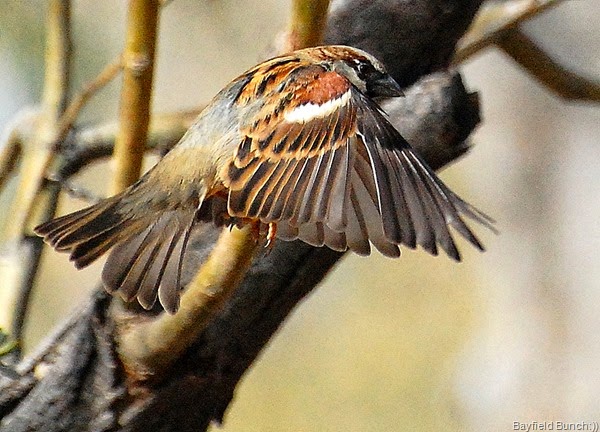 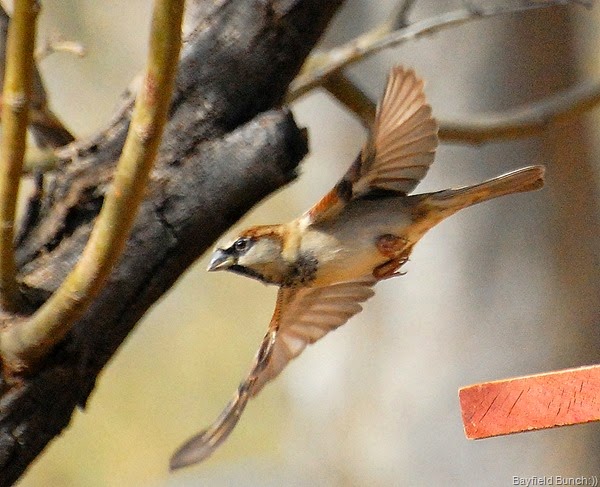 Wayne over at Turn When The Road Does has a couple good posts dealing with electricity, surge protectors, testing equipment, batteries, solar, power usage, inverters, lighting, plus a whole lot of stuff in between.  A good read for folks just starting out as well as seasoned RV’ers.  All 'JUICED' up Part 1 & All 'JUICED' up Part 2 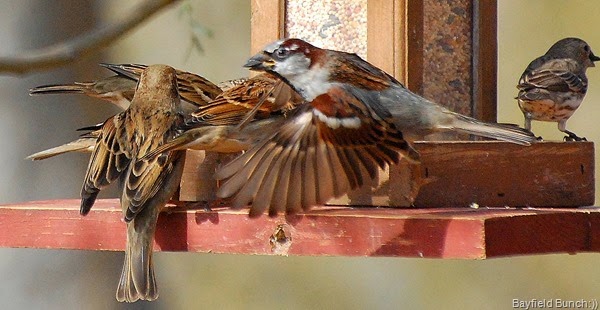 GROANER’S CORNER:(( A boy who was a witness to a crime was called to testify in court. He was approached by the defense attorney who asked, "Did anyone tell you what to say in court?"  "Yes, sir," answered the boy.
"I thought so," said the attorney. "Who was it?"
"My father, sir."  "And what did he tell you?" the attorney asked accusingly.  "He said that the lawyers would try to get me all tangled up, but if I told the truth, everything would be all right."