MANY MILITARY HELICOPTERS OVER THE HOUSE HEADING WEST TODAY 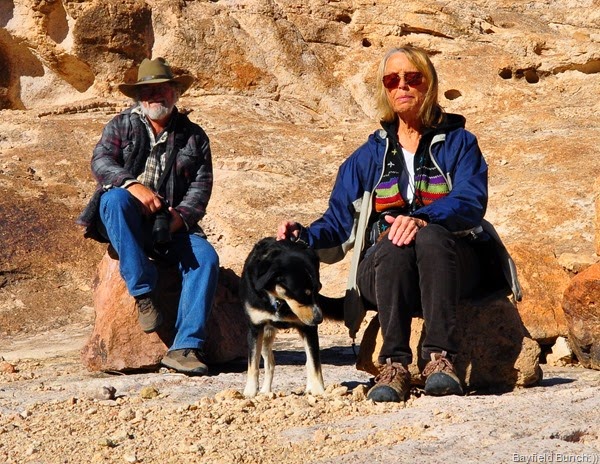 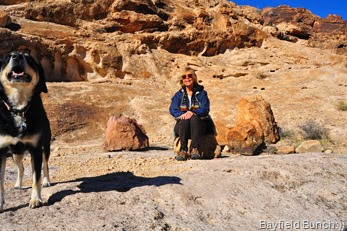 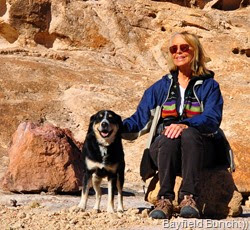 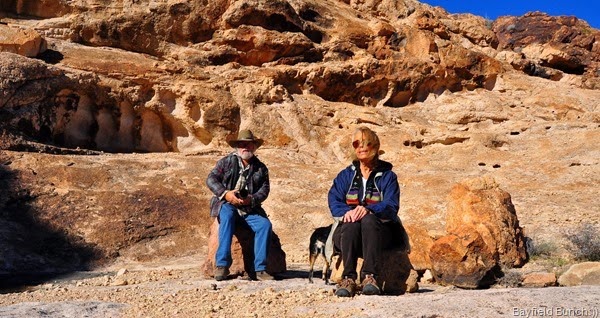 Whether late evening or early morning star gazing I often stand transfixed by the overhead diamond like glitter stretching across the vastness of space.  Wednesday night I dug out & dusted off my go-to ‘Nightwatch’ astronomy book in an attempt to once again re-familiarize myself with all the constellations & characters in the velvety black canvas high over my head.  Arizona night skies always fire up my imagination…………. 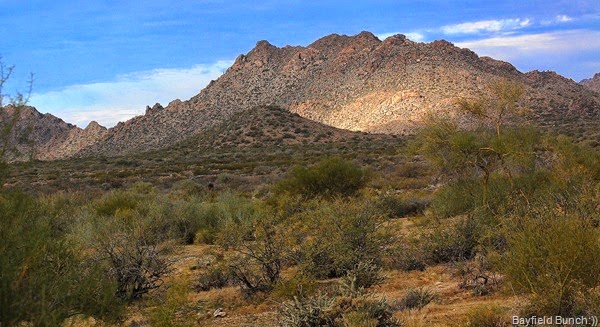 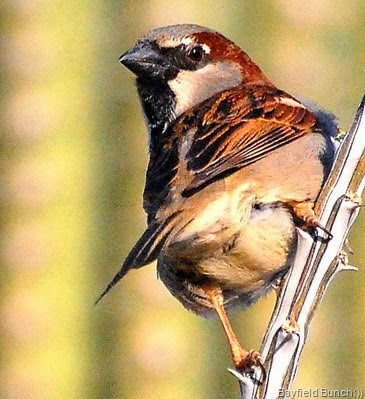 Busiest place in Congress this morning was the local landfill site just off highway 89 north of town a mile or two.  Pheebs & I hauled our utility trailer load of brambly brush out there about 9.  We are so much looking forward to a couple cooler 70 degree days this coming week-end.  Think we were in the upper 80’s again today so it goes without saying it was another slow inside day for us.  Kelly, not feeling well spent a fair part of the day in her room resting. 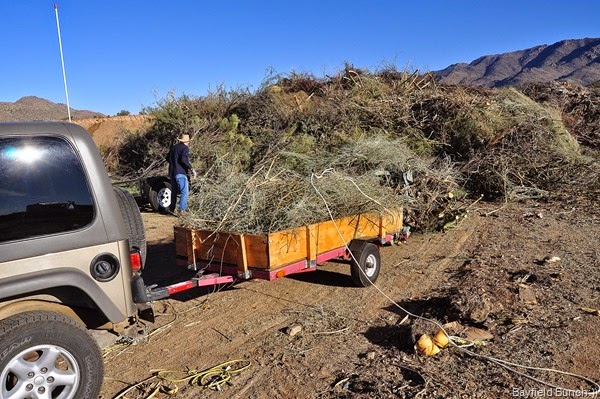 Made the mistake of pressing the red button on our singing fish this morning & for the rest of the day I could not stop Bobby McFarrin’s song ‘Don’t Worry Be Happy’ from rattling around in my head like a loose stone in a tin hub cab.  Sarge gave us this singing fish after we moved into our Congress house.  He had it hanging in the basement of his Elfrida house a few years ago when Kelly & I first saw it while Ranch sitting in nearby McNeil.  I gotta remember to put a sign on it to remind myself not to press that red button!!  Well not if I want to keep a clear head for the day that is.   Warning…do not click on this LINK or you too will have ‘Don’t Worry Be Happy’ rolling around in your head for hours too. 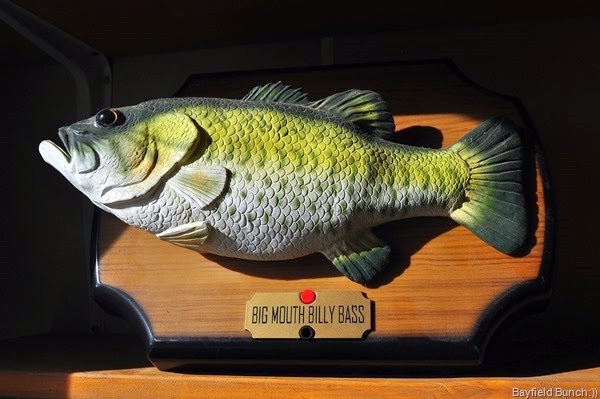 My ears always seem to be attuned to the skies & if I hear an unfamiliar or unusual sound coming from up there I am out the door in a flash with my camera in hand.  This morning it was an unusual & increasing kind of low distant rumble slowly coming closer.  I knew it was not the usual jet aircraft we have overhead here.  Out the door I went & barely made out 7 Helicopters to the north high over the Date Creek Mountains heading west.  Now here’s the coincidental thing, while typing this very paragraph this afternoon around 2 I again heard the distant rumble approaching.  Figuring it was the same choppers heading back I was surprised to see a formation of 9 helicopters heading straight for & over our house heading in the same direction as the first group earlier in the day.  A tight diamond formation of 4 military choppers in the lead with a looser diamond formation of 4 helicopters following.  A single helicopter seemed to be bringing up the rear.  Then a few hours after that & for the 3rd time today I again heard a now familiar rumbling in the sky just as we were sitting down for supper.  Four more helicopters heading west over top the Date Creek Mountains.  No idea where all these choppers were coming from today but am guessing they may have been heading for the military Marine gunnery & bombing range west of Quartzsite Arizona which is just a few miles east of Slab City & Niland California.  The thought did occur to me, hmmmm, wonder if the American military is gearing up their desert assault & attack training maneuvers for some reason…………….. 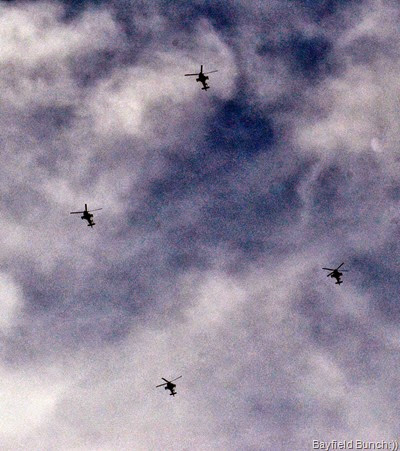 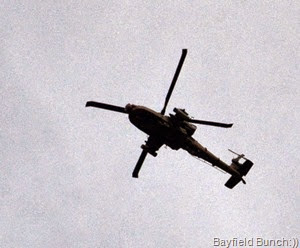 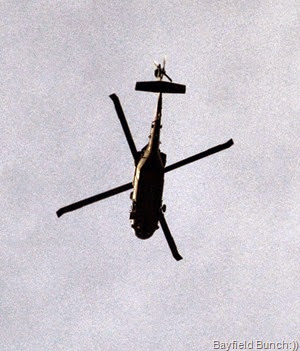 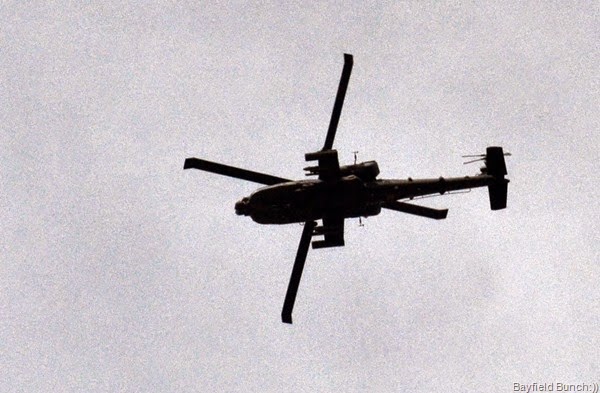 She might not want me to say this but Kelly has been struggling with some health issues.  Aside from a few better days she just has not been feeling very well ever since we left Bayfield.   She still has congestion in her chest & that was one of the problems 2 summers ago when she landed in the Goderich Hospitals emergency room.  After a couple mis-diagnosis she was finally found to be suffering from Primary Biliary Cirrhosis at that time.  We don’t know if this fatigue, congestion, & a couple other things are all due to her liver condition or not.  We talked over a few things tonight at supper but we’ll wait to see if her health improves before making any decisions on what to do…………………….. 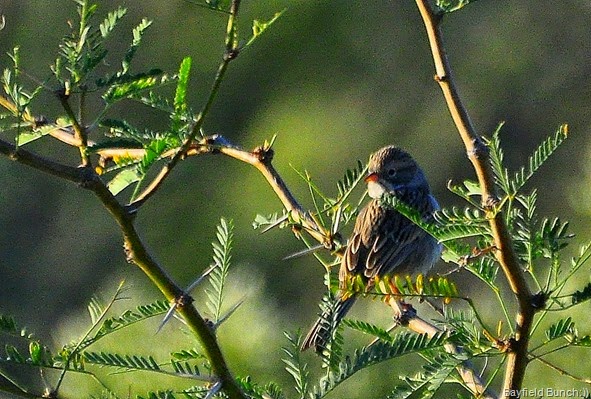 GROANER’S CORNER:(( Two friends were standing in a bank when a pair of robbers entered. Not only did the thieves clean out the tills, but they walked around with bags and ordered everyone to throw their valuables in. Just as the robbers got to the pair, one of the friends turned to the other and, passing him a bill, said, "By the way, Joe, here's that twenty bucks I owe you."