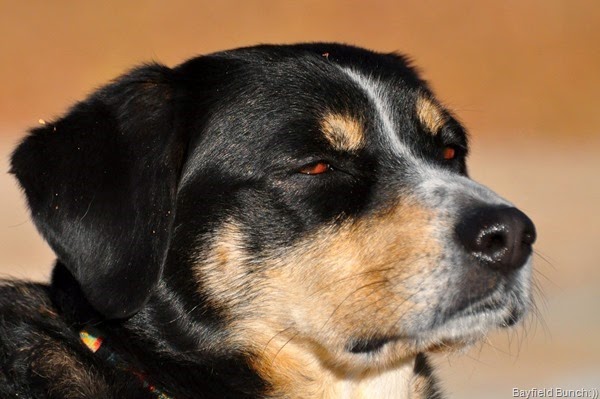 Kelly phoned the company in Phoenix where we would have had to take our rig to have our inverter problem solved.  We were going to set a date & take the coach there soon.  They informed her their inverter technician is on disability leave & they had no idea when he would be back.  They referred us to a second company in Gilbert which is another part of Phoenix.  Kelly phoned that place & they informed her they charge $125 an hour for starters.  An hour to take the inverter out & an hour to put it back in plus the time on the bench to be checked plus whatever parts it needs if it is indeed fixable.  You can see the $$$$ adding up.  The inverter is 9 years old & we could see dollar signs flying out the window so we had some thinking to do. 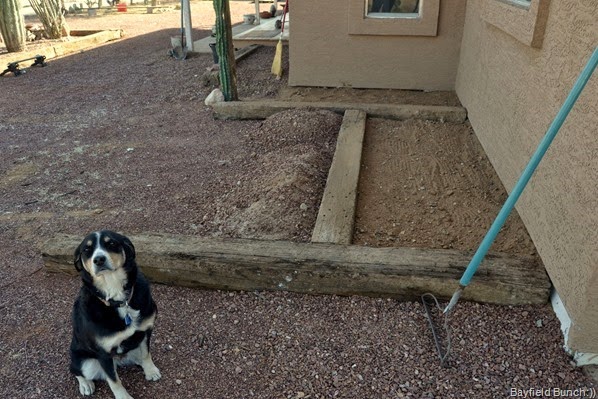 Decided to send Slab City’s Solar Mike an email to see what his thoughts were.  We trust Mike & his work so we are now leaning towards heading for Slab City.  Something in the system caused our inverter to fail in the first place & we feel Mike’s the right guy to troubleshoot that & find out what caused it.   He can also load test the batteries plus find out if it needs a ‘fet board’ or ‘control board.’  If not he can remove the inverter & have it shipped to Washington State where Magnum’s headquarters are.  There is always the option of a new inverter which he can have shipped in & install for us as well.  Just seems like a more logical thing to do than head to Phoenix for a number of reasons.  Mike’s hourly rate is substantially less than Phoenix plus Mike can trouble shoot the whole system where Phoenix would concentrate their efforts on the inverter only.  Plus here’s the biggy for me, I would sooner drive to the wide open desert spaces of Slab City California any day than have to muscle my way through manic & chaotic traffic in the huge megapolis of Phoenix Arizona.  Any day!! 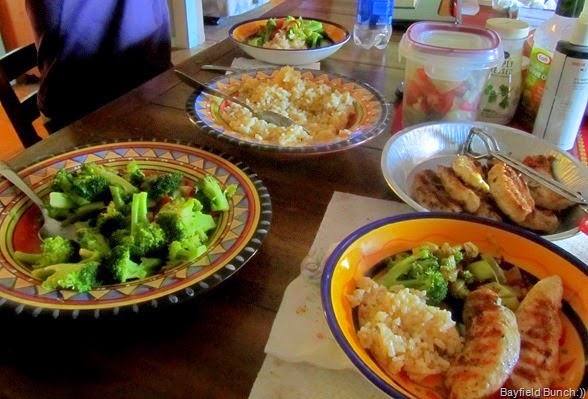 However, we won’t be heading for Slab City just yet.  It’s way too hot over there at the moment.  Temps in the low 90’s & there’s no way we want to be sitting in the rig boondocking in that kind of heat.  We’ll monitor the weather & as soon as we see predominantly cooler temperatures in that part of California we’ll saddle up the Big EEE & hit the trail. 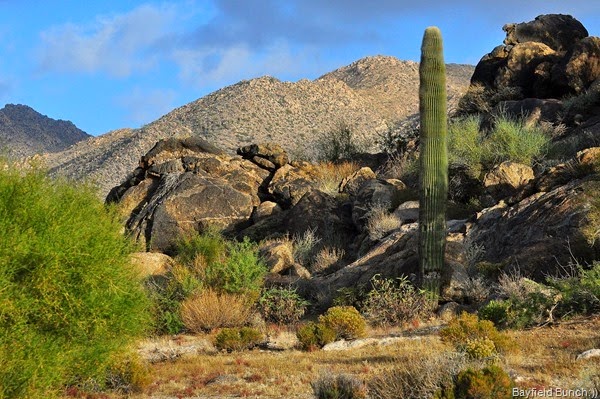 Would you believe we had to dress warmer for our morning walk.  Yep, had to put on my long sleeve flannel shirt over my regular short sleeve shirt for the first half of our walk.  Felt good & it’s the type of weather I much prefer. 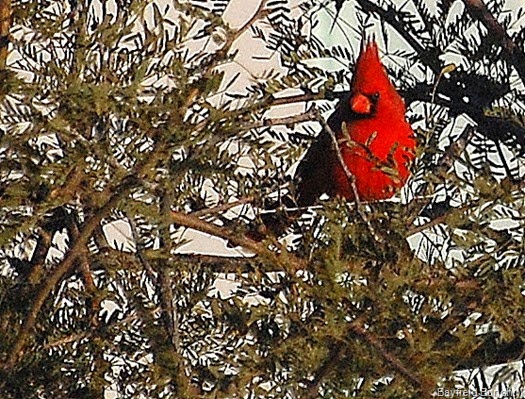 Had some brush to burn so I lit up some dry branches in our outside campfire pit this morning.  Wasn’t long & I had 2 Congress firemen standing beside me inquiring if I had a fire permit.  I didn’t……Oh-Oh.  And they even brought their big red fire truck with them & parked it right in front of our house.  The guys were good about it though & said to come on down to the fire hall & pick up a permit later which we did.  Had to pick up my new trailer type wheel barrow tire at the B&B Congress garage plus stop at the post office anyway so we just swung round the fire hall & filled out a permit which is good for a year.  Nice fellas there at the Congress fire station. 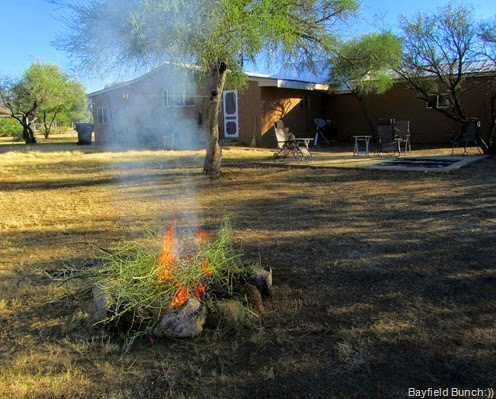 BURNING A LITTLE BRUSH THIS MORNING OBVIOUSLY ATTRACTED SOME ATTENTION

Not much else to say about the day except we didn’t have to have all our fans running full tilt.  Never even turned them on & I think we might have ended up in the mid 70’s.  Perfect.  Nice quarter Moon in the cooler night air when I took Pheebs out too.  Just makes it all that much more enjoyable being here.  Oh Geeeezzzzz, there I go talking about the weather again…….:)) 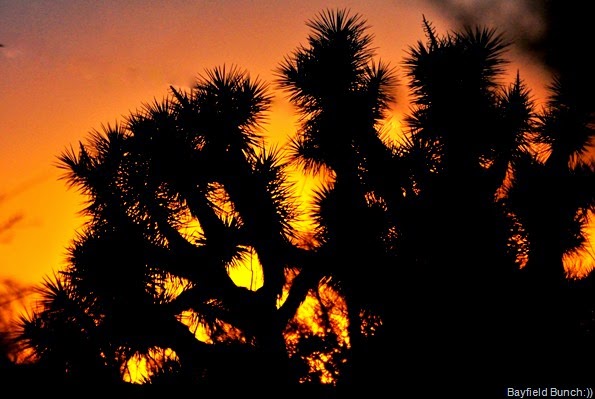 GROANER’S CORNER:(( "I have good news and bad news," a defense attorney told his client. "First the bad news. The blood test came back, and your DNA is an exact match with that found at the crime scene."  "Oh, no!" cried the client. "What's the good news?"  "Your cholesterol is down to 140."