I was totally determined not to write a post tonight & wouldn't you know it, here I am again.  Will I ever get away from this hobby I so enjoy.  Am having to take Pheebs for her walks earlier each night now as old Sol hurries to tuck himself in earlier & earlier every evening.   Always just a little puff of steam on the horizon as he quite daintily dips himself into Lake Huron. 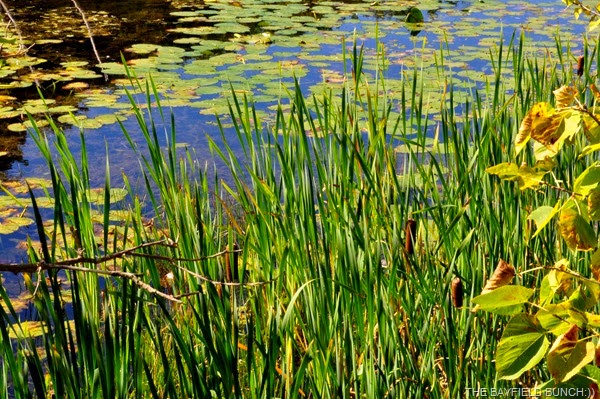 It's a wonder we never got ourselves thrown out of a Tim Horton's coffee shop today.  Despite Tim's investing a lot of money in the engineering of their their rock hard bench coffee shop seats designed to ache anyone's buns after 20 minutes, one of my best friends Jim & I parked our equally hard old buns on one of those seats for a straight five & half hours.  Good example of getting our blue jeans caught between a rock & a hard place.  Had been over a year since our last coffee shop meeting so of course we had a lot of catching up to do.  We met at 10 this morning in the little town of Seaforth Ontario & we never rolled out of Seaforth till 3:45 this afternoon.  I think the staff even went through a shift change while we were there but nobody hassled us.  Two teetering white haired guys slumped in the corner…………with muffins.  The entire Tim Horton's staff looked like they should all still be in school somewhere.  Now what Kid is going to come over & tell two shabbily dressed life hardened genuine crusty old cantankerous Curmudgeons to leave eh.  Jim & I have known each other for 35 years & I have posted about our marathon coffee blow-outs several times in my posts.  He & wife Barb celebrated their 25th wedding anniversary this past Tuesday.  I was best man at that wedding.  We talked today of how we seem to see less & less of each other as years go by.  We simply had to chalk it up to our Seniorly reclusive ways.

About 5:30 Wednesday night I heard Kelly talking to someone outside by our porch.  A few minutes later she came in with the words, "well that's a scam for sure".  With a brochure in hand regarding 'water heater rentals' she immediately headed for the computer to type in a company by the name of National Home Services.   Twenty minutes later she came back saying, "it's a scam alright."  With those words she affixed a piece of tape to the brochure they had given her, slipped on her coat, climbed on her bicycle & pedalled on over to the Park's mailroom whereupon she taped the brochure to the chalkboard with a warning & signed her name.  But she wasn't through with the Spammers yet.  She had spotted them not far from the mail room having a smoke break.  Approaching them she asked if they had permission to be soliciting in our Park.  She also asked if they had signed anyone up & where did they get a list of people living here.  They hummed & hawed around.  Kelly then told them she was a member of the Park's management team (she's not) & asked them to leave the property.  They headed for the Park's entrance & Kelly watched to make sure they had left.  Here's what the BETTER BUSINESS BUREAU had to say about National Home Services.    Yaaaaaaaaaaaaaaaa Kelly:)))))) 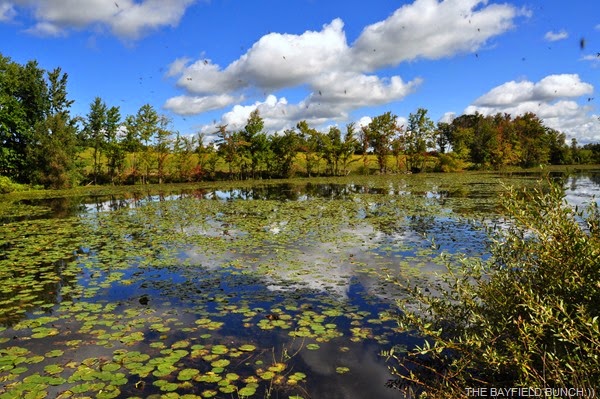 ALL THE LITTLE SPECKS YOU SEE IN THIS PHOTO ARE NOT DUST ON MY LENS, CAMERA’S MIRROR OR MY CAMERA’S SENSOR….THEY ARE A WHOLE HERD OF GNATS FLYING AROUND MY HEAD
I don't know what 4 centimeters equals in inches but the weather channel said they had 4 centimeters of snow in Wawa Ontario.  Wawa is on the Trans-Canada highway which in turn is on the route we are hoping to take in a few weeks.  Needless to say we are beginning to keep a close eye on the weather patterns north of Lake Superior.  Whenever temperatures are low enough to have snow it is very likely salt could be spread on the roads to prevent ice & I don't think there is anything more damaging & corrosive to vehicles than rock salt.  Our Big EEE has never been on salt laden roads & we intend to keep it that way.  We do have our fingers crossed for warmer weather along our route in a few weeks. 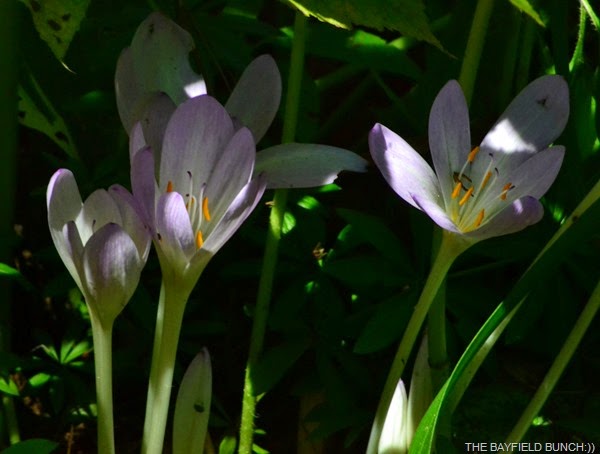 AUTUMN CROCUS
Been quite awhile since we have heard from Debra over at FIND AN OUTLET and she hasn't lost any of her feisty fine writing abilities.  Many will identify with what she has written in her latest post.  Here is Debra's opening paragraph...."What kind of term is Human Resources anyway? Doesn’t it evoke images of exploitation? Fine, if that’s what you call employees, I’m a human resource—a good one—but it doesn’t matter how reliable, ethical, or conscientious I am, I wouldn’t fit into your corporate culture". 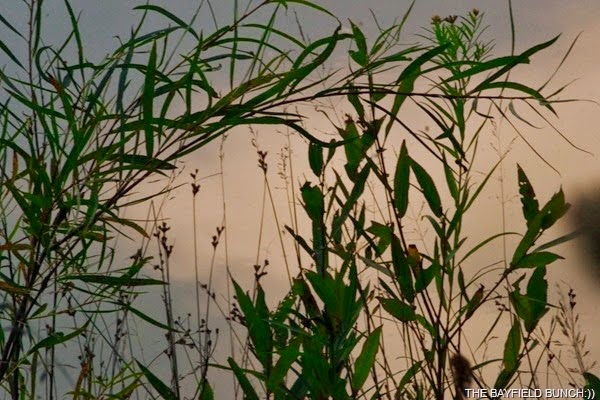 THIS WAS THE LAST PHOTO I MISTAKENLY PUT IN MY WEDNESDAY NIGHT POST….I HAD FORGOT TO ‘SAVE’ MY CHANGES TO IT IN MY PHOTO EDITING PROGRAM 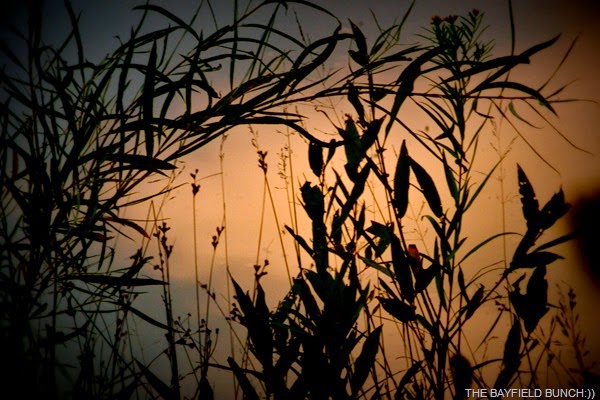 GROANER'S CORNER:(( Back before he became an instantly recognized celebrity, when Albert Einstein was first making the rounds of the speaker's circuit, he usually found himself eagerly longing to get back to his laboratory work. One night as they were driving to yet another dinner, Einstein mentioned to his chauffeur that he was tired of speechmaking.
"I have an idea, boss," his chauffeur said. "I've heard you give this speech so many times. I'll bet I could give it for you."
Einstein laughed loudly and said, "Why not? Let's do it!"   When they arrive at the dinner, Einstein donned the chauffeur's cap and jacket and sat in the back of the room. The chauffeur gave a beautiful rendition of Einstein's speech and even answered a few questions expertly. Then a supremely pompous professor asked an extremely esoteric question about anti-matter formation, digressing here and there to let everyone in the audience know that he was nobody's fool.
Without missing a beat, the chauffeur fixed the professor with a steely stare and said, "Sir, the answer to that question is so simple that I will let my chauffeur, who is sitting in the back, answer it for me."