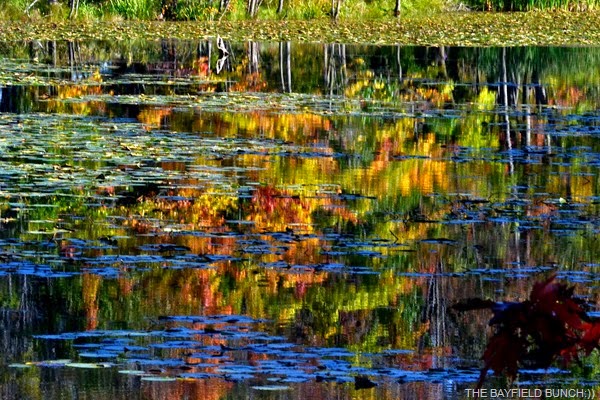 Had myself 6 months of prescriptions to pick up this morning so it was a trip to WalMart in Goderich for Pheebs & I.  Of course we made a Jeep tour of it & slowly poked our way along a bunch of scenic back roads on the way home.  Wednesday morning we did the same thing after picking up our new gas cap at the Bayfield Garage.  Dash engine light is out & the new cap appears to have solved the problem.  Say, did I tell you about this amazingly beautiful weather we are having....................:)) 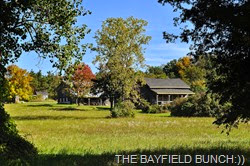 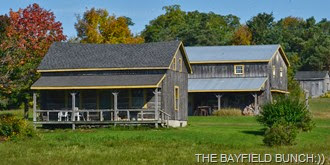 I generally get myself a wee case of Jitterbugs just before any of our semi-annual cross country trips.  Not something on my mind all day but just at those moments when I'm half dozing in my recliner I am reminded.  Suddenly one of those 'what ifs' will roll through my quietly relaxing mind like a stampeding Buffalo.   Don't suppose Full-Timers get that as they are usually on the move much more often than we are.  It's when one hasn't traveled for a long period of time like a Snow Bird's 6 months that jittery thoughts can creep into one's mind.  Nothing serious but just enough to remind one of the unknowns on the open road ahead.  Thankfully there is a sure cure for the jitters & for me that comes the moment I pull the gearshift down into 'Drive', step on the gas & get the big wheels rolling.  Instantly all those Jitterbugs go flying out of my body as my mind turns to the long journey ahead. What a great feeling that moment always is.  Yes indeed:)) 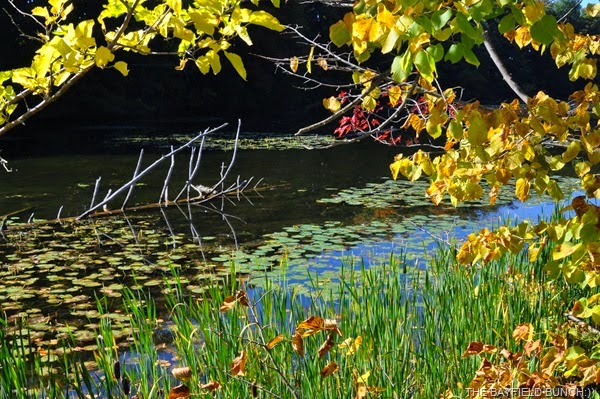 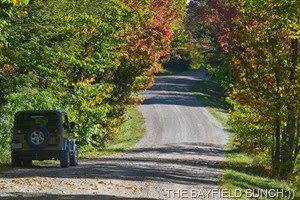 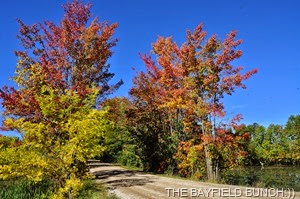 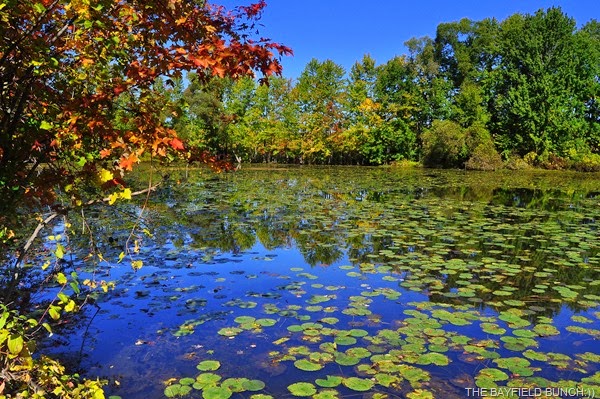 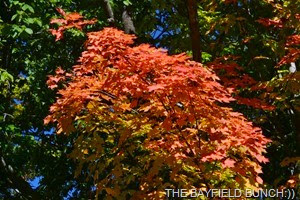 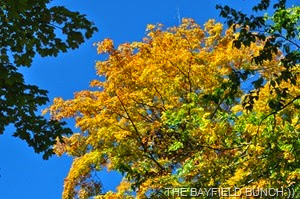 We finally made a decision on our route plan & we will be doing the northern route up & over Lake Superior through Manitoba, Saskatchewan, South Dakota & Utah before heading on down into Arizona.  Doing a few MapQuest mileage calculations today it looks like we will probably log about 3,300 driving miles for this years trip between Bayfield Ontario & Congress Arizona.  That’s about a thousand miles more than the usual couple of routes we take.  I have a feeling we are going to miss our Interstate CRACKER BARRELS along the way.  Only Cracker Barrel in South Dakota is Sioux Falls & we won’t be anywhere near there.  I see there is one in St. George Utah but not sure if we will get around that way.  One each in Flagstaff & Kingman Arizona & for sure we will be passing through one of those 2 places so we might just catch one after all.  Each one of those is only a couple hours from Congress.  Looks like we might roll out either Sunday or Monday afternoon with our first destination being Tobermory on the northern tip of Ontario's Bruce Peninsula.  No time lines on this trip again so we will just go at our own pace.  No specific places to be so we'll just get to Congress whenever It is we get there. 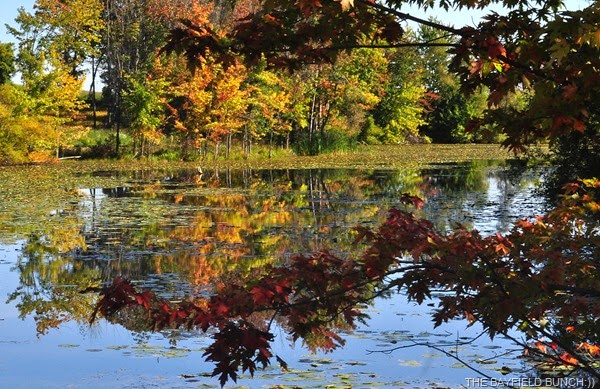 GROANER’S CORNER:(( Harold and Al were on a small chartered airplane when the pilot suddenly had a heart attack. "Don`t Panic," cried Harold heroically. "I’ll land this baby!" Seizing the controls he headed for the runway at LaGuardia Airport, and began wrestling the diving plane to the ground. Just as the wheels touched the ground, Al screamed, "Red lights!! Right in front of you!"  Immediately Harold threw the engine in reverse and jammed on the breaks, bringing the plane to a violent stop just inches from the edge of the lights.  "Brother!" he puffed, wiping his brow. "That sure was a short runway!" "Yeah," agreed Al, looking side to side, "but look how WIDE it is."

Taxiing down the tarmac, the jetliner abruptly stopped, turned around and returned to the gate. After waiting for an hour, it finally took off.  A concerned passenger asked the flight attendant, "What was the problem?"  "The pilot was bothered by a strange noise he heard in the engine," the attendant explained. "Oh, and it took a while to fix it," said the passenger.  "Not exactly," was the reply. "It just took us awhile to find a hard of hearing pilot."