OH HOW I MISS MY SUMMER NIGHT SKY 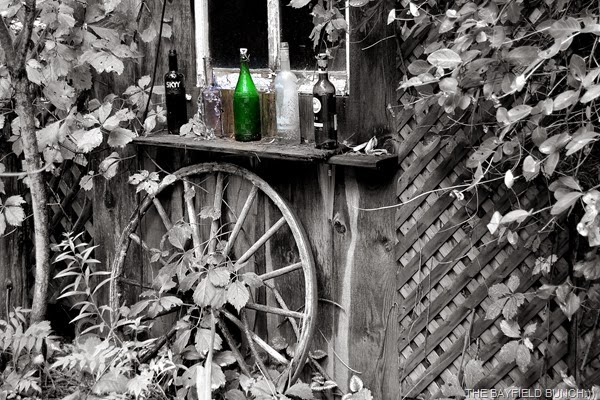 What a pleasant relief this morning to step outside into refreshingly cooler air.  I could immediately feel my batteries re-charging.  And cool enough to walk bug free as well. Bonus weather:)) 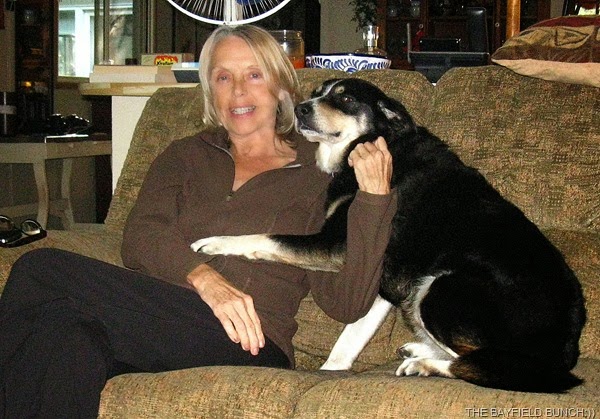 SCHMOOZING ON THE COUCH TODAY 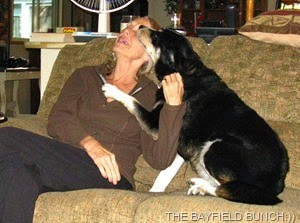 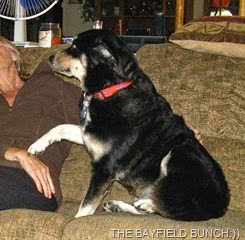 Pheebs & I actually had a destination this morning.  The Optical department in Zehrs Supermarket had a deal on for a second pair of glasses free.  Thought I'd take my recent eye test results in & get a quote on new glasses & frames.  No doubt it's a good deal but alas still too expensive for this guy.  Guess I was just in one of my penny pinching moods so figured I'd just put it off for awhile.  Maybe next summer.  It's not like my current glasses are totally wrecked or anything.  Picked up some of my favorite peanut butter while in the Supermarket & had me some bacon & eggs across the road & just up the street at A&W.  A Tim Hortons coffee & we were on our way.  Did you know Tim Hortons was once owned by Wendys as well.  Yep. it’s true. 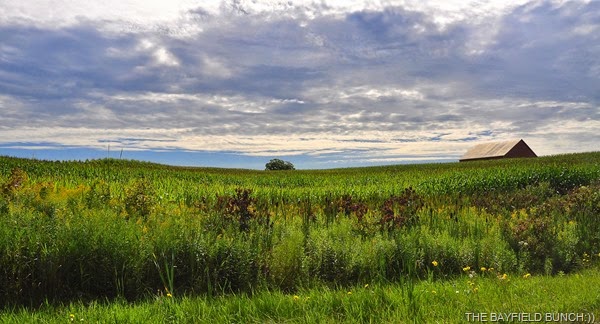 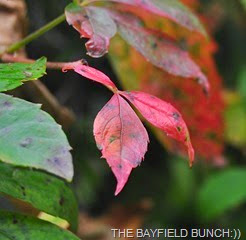 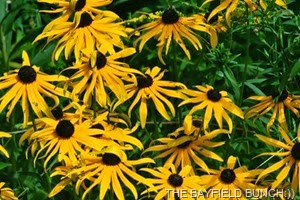 Pheebs & I decided to take the long way home so loped along just enjoying the scenery on our way back to Bayfield.  Feeling energized upon on our return I hauled out the garden hose & washed the bottom third of the Motorhome.  That included wheels.  Cleaned some windows & removed some more annoying black streaks on the rig.  Tried out some McGuire's wax for the first time on the coach & was pleased with the results.  And that was about it for my day.  Just so nice feeling Autumn’s early touch. 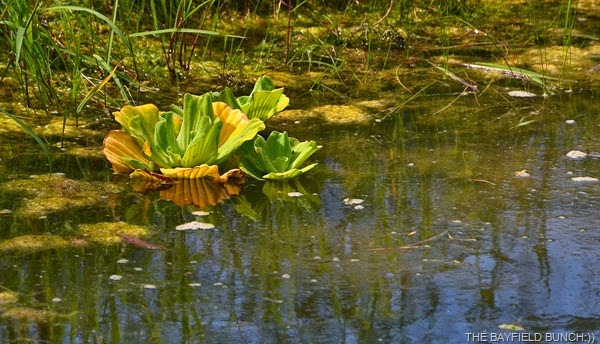 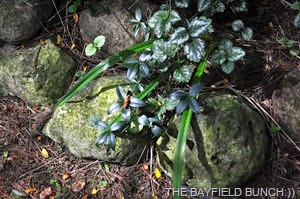 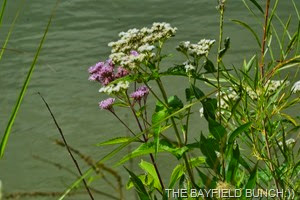 Today being the 27th it dawned on me while driving along this morning that it is exactly one month from today we will have the big wheels rolling for the South-West again.  As I type this tonight I project my thoughts ahead a month & imagine we may very well be in a Cracker Barrel or Walmart parking lot at this time 31 nights from now.  I like that projection:)) 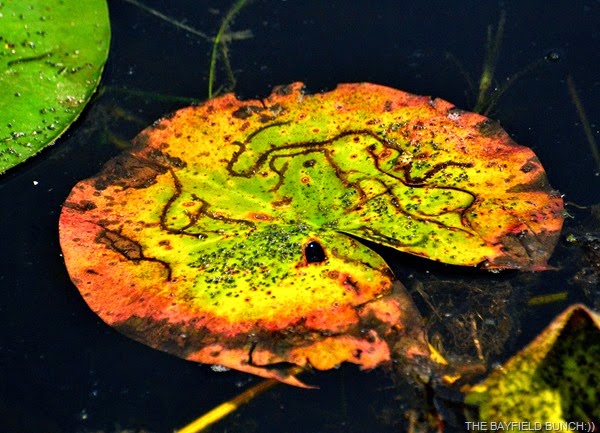 I really have to keep an eye on the sky each night now while putting my daily post together.  With days becoming rapidly shorter I have to be sure to get Pheebs out for a walk before it is too dark.  She doesn’t like the dark much & is even a little hesitant about twilight.  I am so looking forward to seeing the night sky again when we get ourselves back on down to the South-West.  To find myself a good view of the night sky here in summer I have to Jeep myself out of the Pine forest somewhere to a point where I have open skies.  Maybe I’m lazy but I have not had one unobstructed view of the starry night sky since the night before we left Arizona early last April.  I missed all the summer constellations again this year.  It is one of the reasons I had hoped we could someday have our own little place in the countryside where I would once again lay tipped back in my gravity chair on warm summer nights with my star chart Astronomy book open, binoculars & telescope beside me. Oh to wander through the wondrous Star fields again like I used to do at the old farmhouse years ago.  To meander with eyes wide agaze through heavenly constellations searching for our nearest Galaxy, Andromeda.  To see Antares the Scorpion's heart, Aquila the Eagle & Sagittarius the big tipped Teapot in summer’s southern sky.   And when was the last time I watched the Big Dipper’s slow & steady trek across the northern summer hemisphere.  Yes, when was that last time anyway………………… 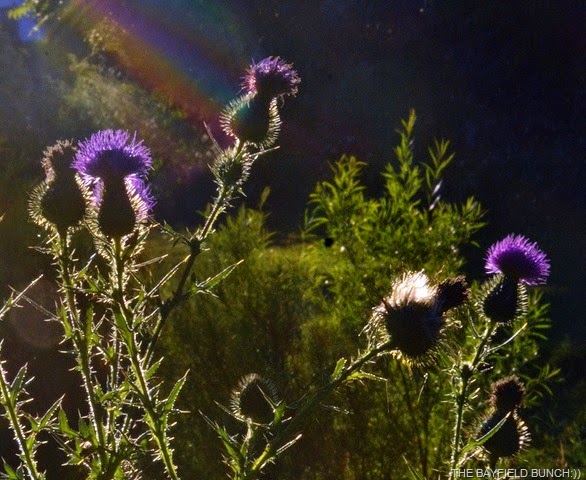 GROANER’S CORNER:(( A very devout man who was very over weight decided to go on a diet. One of his main problems with eating was that he would stop for donuts every morning on the way to work. So to make things easier for himself, he changed his route to work to avoid the temptation of stopping. As the weeks went by he started losing a lot of weight and was receiving compliments from his friends and co-workers.  Then one morning without thinking, he accidently turned onto the road which would take him by the donut shop. At first he was going to turn around but then he thought to himself, "maybe the Lord is rewarding me for my efforts". So, he said a short prayer telling the Lord that if this was His true intention let there be an open parking place directly in front of the shop.  And sure enough, on the fifth time around the block there was an open spot right up front.