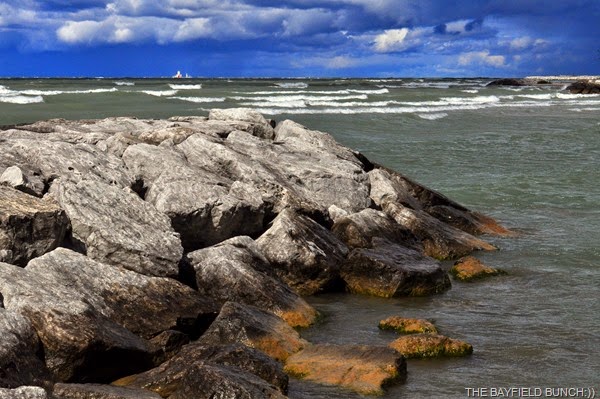 Had I not been standing right beside Pheebe when it happened I wouldn’t have known why she started acting the way she did.  We had stopped alongside the trail Friday night & I was debating whether to turn back because of a bunch of bothersome bugs.  Pheebs was poking around in some grass & an old downed pine branch.  Saw her lunge forward then quickly recoil back frantically pawing at her nose.  Immediately saw a couple Bees buzzing around her head.  We quickly made a short run for it & the Bees did not follow.  Home we quickly went & Kelly gave her an antihistamine pill.  It must have worked because she stopped itching her face & suffered no ill effects either last night or today from the possible/probable Bee sting.   This morning Kelly noticed a paper wasp like nest on the ground under the pine branch where Pheebs & I had stopped the night before.  By the way it was 3 years ago today we brought our little Pheebers home:)) Been having us some super fine weather this past while & with today's 70F temps & a gentle warm breeze it just made for a relaxing day around the house with a bit of yard puttering.  I did check the water levels in our 4 coach batteries this morning & all was well. 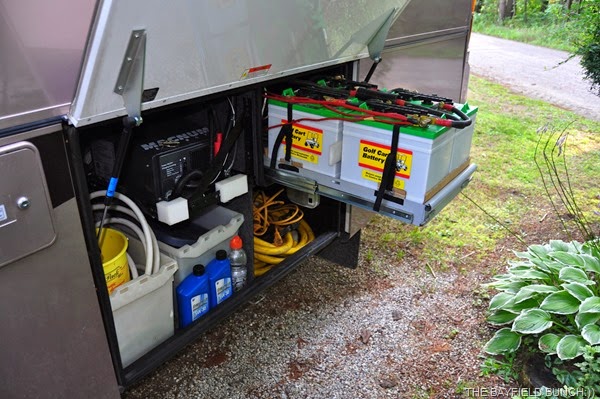 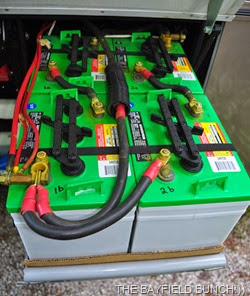 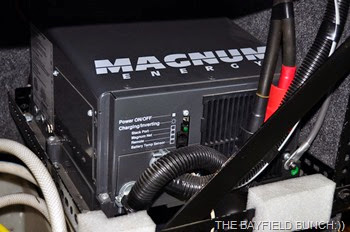 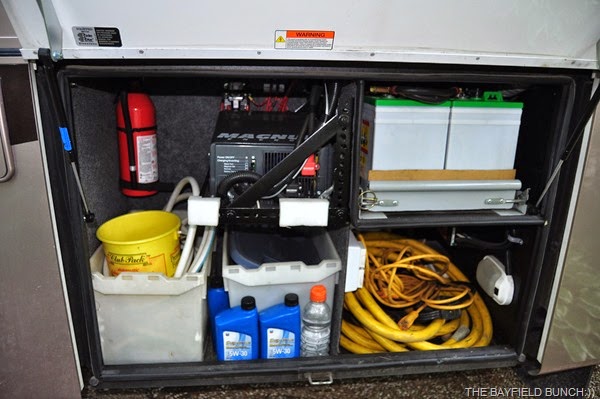 Sitting here at the computer on another passive Saturday night I remembered back to a time when Saturday nights were not quite so passive.  In 2009 I wrote a little piece about my old home town of Tavistock Ontario & called it 'Small Town Saturday Night'. 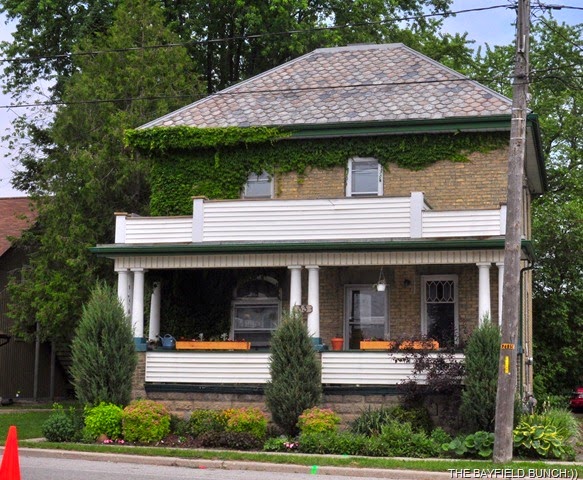 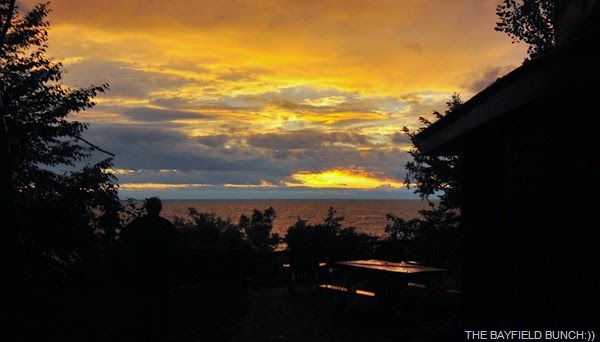 GROANER'S CORNER:((  My job is in the Aerospace Industry, and it's always been a challenge to explain what kind of work I do.  At one gathering, I tried several unsuccessful attempted explanations before deciding to be as generic as possible. When the subject came up while I was talking with a group of guys, I replied simply, "Defense Contractor."
The men nodded, and as the conversation went on, I silently declared victory to myself. Then, one of them turned to me and asked, "So, what do you put up mainly? Chain-link?"