IT WAS ALL GOOD NEWS AT LONDON’S UNIVERSITY HOSPITAL TODAY

By 9:45 a.m. this morning we were on the road heading for University Hospital in London Ontario.  Kelly had an appointment with her liver specialist at 11:30.  We took the Sunfire because we knew the day could get hot & we wanted the option of A/C coming home.  We were in the Doctor’s waiting room 15 minutes early & had a 40 minute wait.   It was after 12 before Kelly got in to see the Doc.  He right away asked her about Arizona & she was surprised that he remembered her connection with the South-West.  All news from the Doctor was good & he told her she could be a poster girl for the medicine URSODIOL because it is working so well for her.  All her numbers looked good.  Ursodiol does not cure the liver problem Kelly has but it does slow it down.  He told her she didn't need to bother having blood tests over the winter while in the States & said he would see her again in April.  All good news:)) 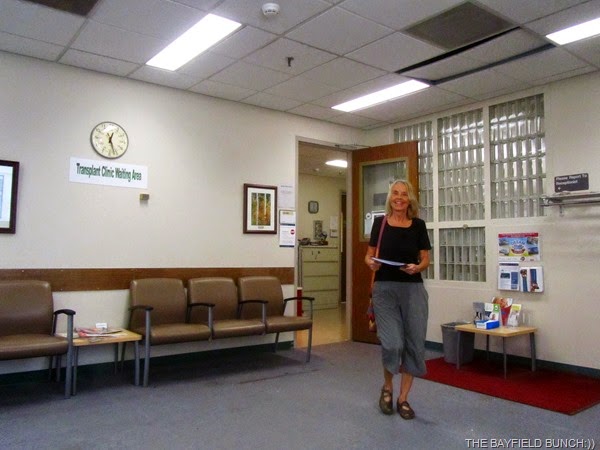 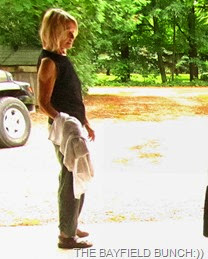 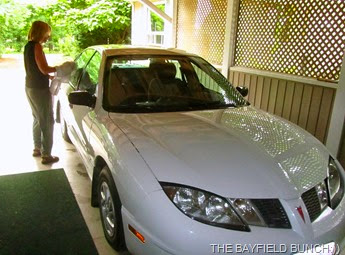 AND SHE LIKES TO KEEP HER SUNFIRE CLEANED UP & HAPPY TOO
I am always aware how fortunate we are every time we have occasion to visit a hospital.  And it was always brought home to me first hand when I used to be in & out of so many nursing homes & care facilities a few years back with my mobility van job.  Just way too many poor souls in such unfortunate medical circumstances.  Despite all my complaining sometimes I really have nothing to complain about compared to so many.  Reminds me of the old saying, 'I complained I had no shoes........until I met the man who had no feet'. 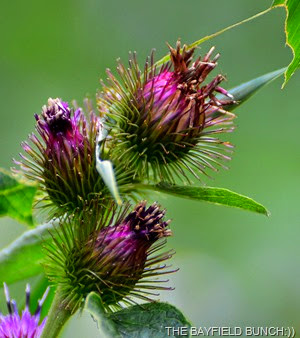 We are both very pleased with our 04 Pontiac Sunfire's performance & I am surprised at how much torque it has.  Like a jack rabbit off the starting line.  And for a couple old gear jammers like Kelly & I it sure is nice having an automatic transmission for a change.  Last auto tranny we had in a vehicle other than our RV’s was our 99 Dodge Mini-Van which we sold back in 2010.  Only problem with the Sunfire I see is it's lowness to the road.  Not an easy entrance & exit vehicle especially for me but I did enjoy driving it to London & back today.  Oh, & it has a good old knobs & dials radio.  Now how nice is that compared to these new touch screen woodpecking finger blunting touch screens………………….10-4 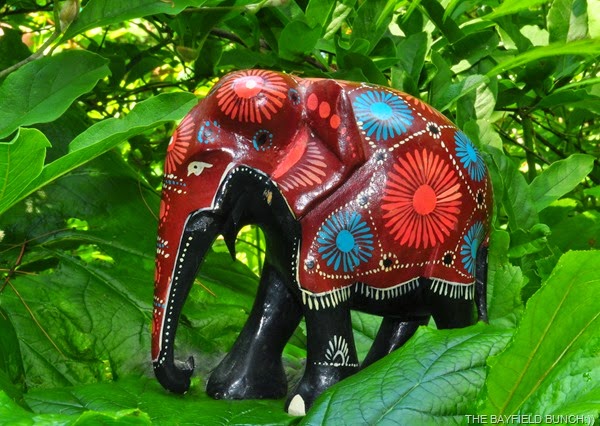 We left the hospital in London's noon hour rush & all's I can do is shake my head every time I'm in any large city & see the volumes of traffic congestion in those crowded places.  Living in the relaxed rural countryside like we have for the last nearly 20 years sure has shielded us from the realities of those stressful mass civilization places. 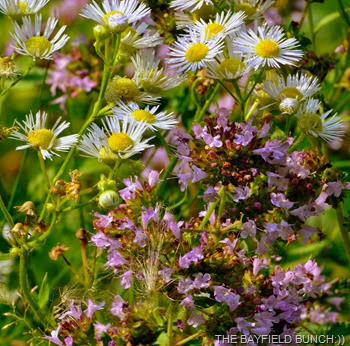 GROANER'S CORNER:(( The teacher of the earth science class was lecturing on map reading.  After explaining about latitude, longitude, degrees and minutes the teacher asked, "Suppose I asked you to meet me for lunch at 23 degrees, 4 minutes north latitude and 45 degrees, 15 minutes east longitude?"  After a confused silence, a voice volunteered, "I guess you'd be eating alone."
---
Q. How many ears does Mr. Spock have?
A. Three. The left ear, the right ear, and the final front ear.  (Groan)
---
There were two guys on a motorcycle driving down the road. The driver was wearing a leather jacket that didn't have a zipper or any buttons.  Finally he stopped the bike and told the other guy, "I can't drive anymore with the air hitting me in my chest."
After thinking for a while he decided to put the coat on backwards to block the air from hitting him. So they were driving down the road and they came around this curve and wrecked. The farmer that lived there called the police and told them what happened.
The police asked him, "are either of them showing any life signs?"  The farmer then said, "well, that first one was 'till I turned his head around the right way."