Despite a heavy cloud cover threatening rain for the first part of our day we never did see any water falling from the sky.  Kelly had spotted a nice little house on nearly an acre of property in the nearby lakeside town of Kincardine so Pheebs & were dispatched on a mission to check it out.  Real Estate photos can be very deceptive & such was the case this morning when we finally located the property.  Never even bothered getting out of the Jeep.  Just drove by, made a U turn & headed back home.  Oh well, another nice morning for a drive & it's always nice for Pheebs.  She loves her Jeep rides sitting right up in the front seat watching Ontario’s south-western rural scenery roll on by:)) 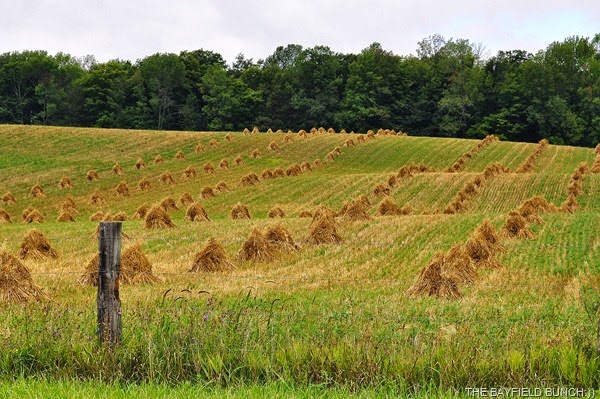 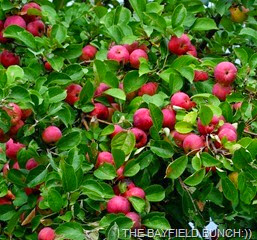 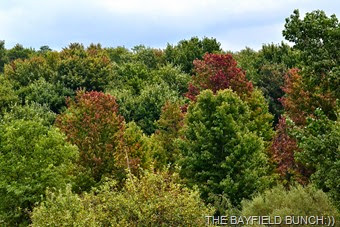 I have especially noticed in these latter years how the passage of time has a nice way of taking off some of life's harsher edges, fills in a few of the low points & blunts some of those sharper points that occasionally crop up to disturb one's memory.  I like how that passage of time works:)) 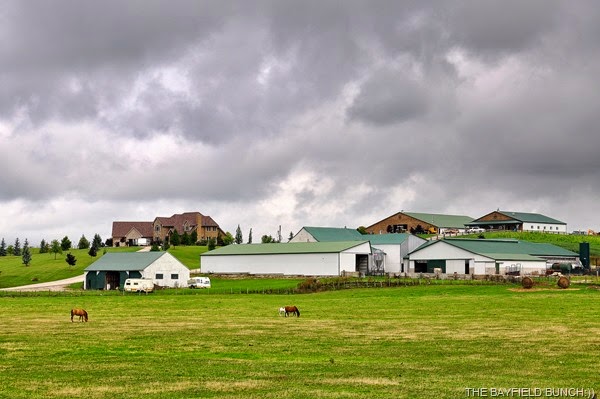 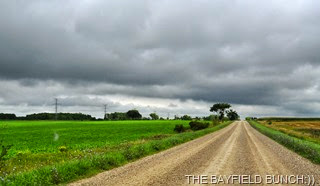 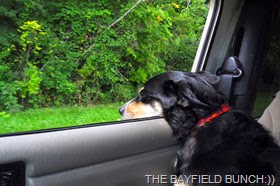 Don't think there is anything that puts me into a more relaxed & mellow mood than music from the 1940's.  Big Band music if you will.  I spent the earliest years of my life with this music & it is ingrained in me.  I grew up listening to the mellow sounds, the harmonies & the instruments of the day.  Those bands & singers had a sound all their own & it is a sound that always transports me back to whole different era of my life.  An era of music when singers sang with clarity & songwriters wrote of lite happy fare.  It was 'feeling good' music in those days & it still has the same effect on me today when I hear music from that period of time.  Makes me feel good inside & brings memories of a seemingly easier way of life.  It really wasn't of course but it is how the passage of time has remembered it for me & how my mind continues to welcome the gracious favor. 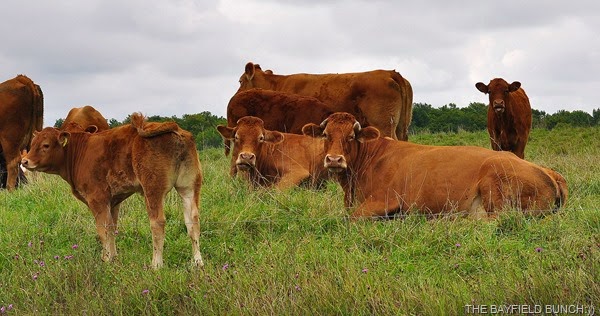 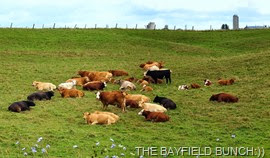 THEY CALL THEMSELVES ‘THE BOVINE BUNCH’

Can't say I come from a musical family but I do come from a family that enjoyed music.  My Grandfather played a screechy violin & he & his guitar playing buddy 'Cowboy' (yup that's what everybody called him) were known to show up at local parties in their day & play for beer many, many, years ago.  My Mother could sit down at the piano & play just about anything by ear.  She would listen to a record & then pick out the melody on the piano keys.  My Aunt Jean loves her classical music & my Uncle Fred was up on all the Big Band leaders.  Uncle Harry loved his music as well & in the final few years of his life he spent his time surrounded by music 24 hours a day.  His music played on even as he slept.  He told us one time if it wasn't for the ‘easy listening’ music channel on his TV he doesn't know what he would have done with his time in the nursing home.  I remember my Grandpa every once in a long while would pull his old screechy out of tune violin from the closet & sit on the edge of his bed & have a go at it.  I remember the bow strings flopping & snapping in the air as his slippered foot tapped out a tune on the bare linoleum floor.  I remember my Mother hollering up the stairs for him to 'Stop It!!'  By the way, my Grandfather being the type of craftsman & machinist he was………made his own violins. 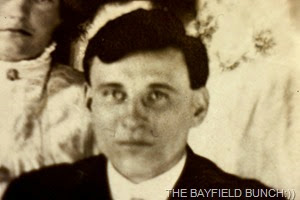 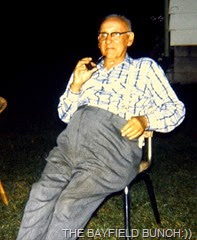 That violin music from my Grandfather has been passed through my Mother, my Aunt Jean, my Uncles & myself to my son Sean who has taken the music to a much higher & personal level.  He writes & produces everything himself in his own studio & plays an assortment of instruments.  Does all his own vocals, has a number of CD's out & fronts his own band called, THE WEAK NEED.  Last I heard he & another band member were on their way to Nashville in the coming weeks to do some networking.  Very proud of this fellow's musical accomplishments & prowess & it's nice to see how my Grandfather’s foot stomping violin days have amazingly come to a much higher standard of professional fruition.  And I'm sure it wouldn't be any more amazing to anyone than my Grandfather himself................:)) 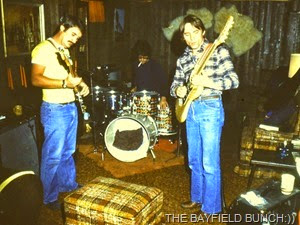 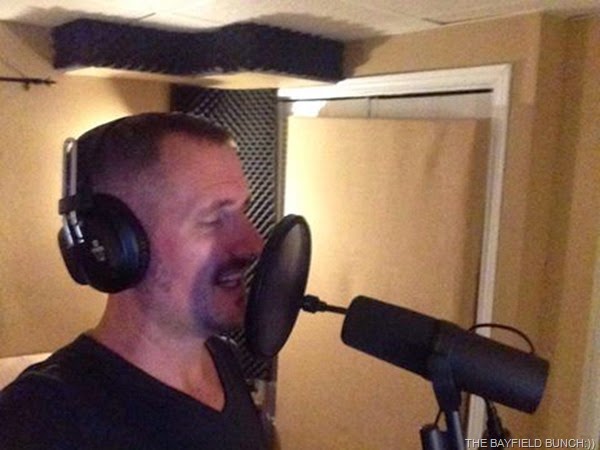 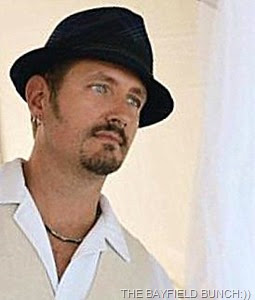 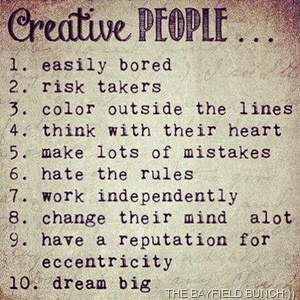 MY SON SEAN THE ALL ROUND PROFESSIONAL MUSICIAN… NOTICED HE POSTED THIS SAYING ON HIS FACEBOOK TODAY…IT SUMS UP THE BOTH OF US TO A T:))

GROANER'S CORNER:(( A recent study found the average golfer walks about 900 miles a year. Another study found golfers drink, on average, 22 gallons of alcohol a year. That means, on average, golfers get about 41 miles to the gallon.

A customer was really hassling an airline agent at the ticket counter -- yelling and using foul language. However, the agent was polite, pleasant and smiled while the customer continued to abuse her.  When the man finally left, the next person in line said to the agent, "Does that happen often? I can't believe how nice you were to him."  The agent smiled and said, "No problem, I took care of it. He's going to Detroit. His bags are going to Bangkok."