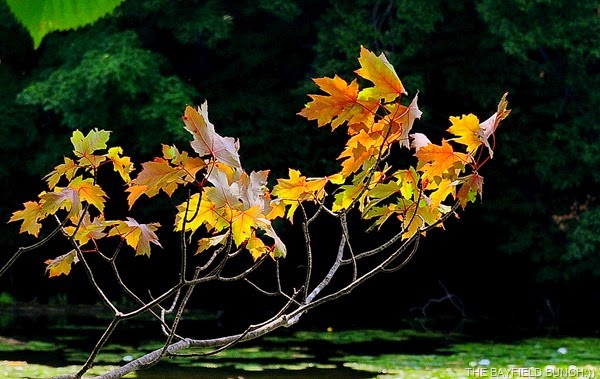 Well, I'm not going to take up your time with another puttering around the house post so I will leave you with an archive memory from a few years ago.  I should mention these archive memories are truly old original writings but they do have a touch of newness to them.  As I find & re-read my posts & paragraphs from years ago I have a tendency to often edit, update & re-write them a wee bit.  I find mistakes to correct & I sometimes restructure sentences or omit & replace a word or two here & there.  So whatever is old is somehow slightly new again:)) 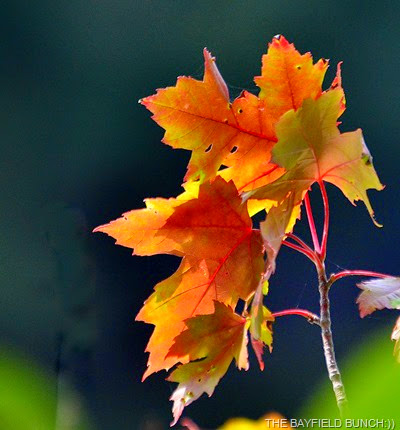 ARCHIVE MEMORY::   'My Big Howdy Doody Wave'......You may or may not have noticed that when motorcyclists meet on the road a customary 'cool' wave is exchanged. Same thing with Jeep owners. There is quite a hierarchy of motorcycle waves of course & being new to the sport a bunch of years ago I had to learn the embarrassing way on how to 'properly' exchange that 'cool' hand gesture. Of course being as new as I was I always gave the oncoming biker a great big smiley Howdy Doody wave with my arm way up on in the air flappin like it was on the end of a puppet string. Kinda like, "hey there big Buddy biker guy, I got a big bike too, see." Took me awhile to realize the guys coming the other way were not responding with the same big Howdy wave. They just seemed to casually slip there hand off the handlebar, drop their arm a bit & spread a couple fingers as they rolled on by. Well, at least some of them did. After seeing my big Howdy wave coming down the road most of them just put their heads down in disbelief & rolled on by.  Especially the Harley guys.  The few that did give me a glance probably figured I looked like Howdy Doody too.  Took me awhile to clue in on that but I think I got er down pat now. I hear the Harley driver's have a special wave but I don't know what it is. I do know what it isn't though. It's not the big Howdy wave that's for sure. And, do you know how I can tell a new biker coming the other way? Yep, I see that big Howdy Doody wave coming down the road about a mile away.  I just kinda put my head down & motor on by.

Now I do have a couple other curious bike habits as well & one of them sometimes shatters the peacefully quiet countryside.  Quiet at least until I come rolling along.  No, it's not my bike that makes the noise, it's me!!  Remember I ride a Honda not a Harley.  I have a habit of singing on the bike & it is usually the same old tune....Johnny Horton's, 'Honky Tonk Man.'  And, I can sure belt er out pretty good too.  I have seen cows turn their heads, horses stampede, pigs cover their ears & chickens fly.  Yessireeee Bob,  I'm quite a noise coming down the road sometimes. And I have another curious habit I do on the motorcycle too.  It’s a curious little oddity I do when passing another bike.  I give a slight nod of the head along with a verbal............"Gday Sir".  I have absolutely no idea why I do that every time & have actually tried to stop that Australian "Gday" part but it always just seems to pop right out of me.  It's not like the other biker can hear my 'cordial greeting' as we pass each other at a combined speed of 120mph.   But, here's the worry.....the biker can't hear me of course but he may catch a glimpse of my lips flapping as I flash by.  I could be saying anything!!  What if this is a bad biker Dude & figures I have just told him to...... well you know.  I always have to quickly check my rear view mirror for brake lights in case the guy is in the process of burning a U-Turn & coming after me for assuming I said something nasty.  Oh what a life it is I make for myself some days:)) 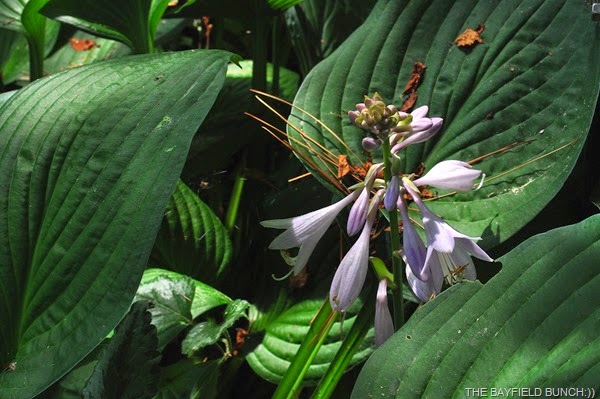 And lets all remember…………..'When faced with senseless drama, spiteful criticisms and misguided opinions, walking away is the best way to stand up for yourself.  To respond with anger is an endorsement of their attitude’......Dodinsky 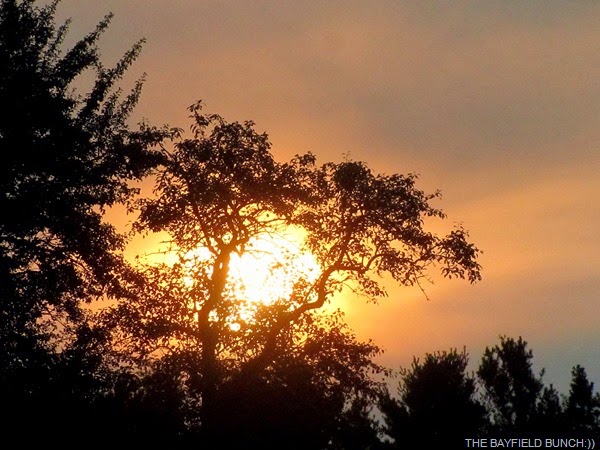 GROANER'S CORNER:(( Some tourists in the Chicago Museum of Natural History are marvelling at the dinosaur bones. One of them asks the guard, "Can you tell me how old the dinosaur bones are?"  The guard replies, "They are 3 million, four years, and six months old."  "That's an awfully exact number," says the tourist. "How do you know their age so precisely?" The guard answers, "Well, the dinosaur bones were three million years old when I started working here, and that was four and a half years ago."

A fisherman accidentally left his day's catch under the seat of a bus.  The next evening, the newspaper carried an ad: "If the person who left a bucket of fish on the No. 47 bus would care to come to the garage, he can have the bus."