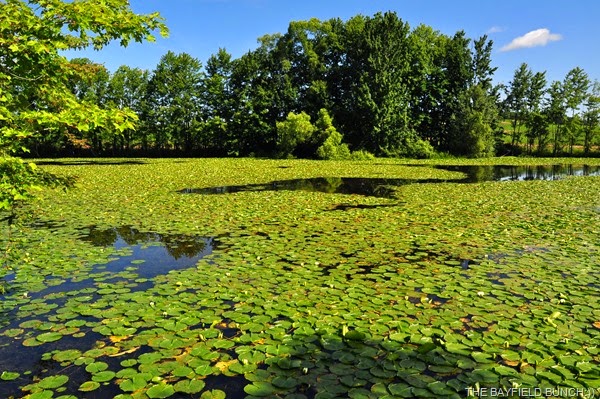 IT HAS BEEN A GOOD SUMMER FOR WATER LILIES

Well, we sold our 03 Hyundai Santa Fe tonight.  We preferred to sell it locally so Kelly put it on her Facebook page in a special section referring to Goderich classified ads.  Didn’t especially want to go the Kijiji route & get a whole host of questionable & sometimes annoying calls if we didn’t have to.  Within minutes of her posting it on Facebook she had  4 responses & the first response from a lady in a nearby town is the one we sold the car to.  The Lady dropped around this morning to look at it.  Liked it & returned tonight with her husband.  It was a done deal.  Now if we can just get that Winnebago Motorhome sold we will be back on an even keel again.  Ron from FOUR SEASONS PERFORMANCE AUTO-MARINE-RV says not to worry, it will sell.  Biggest problem so far is the lack of a dinette or table & chairs.  That was never a big priority for Kelly & I but it has turned out to be a big priority for folks looking at the rig.  It does have an easy to use table but people like to have the standard dining facilities. 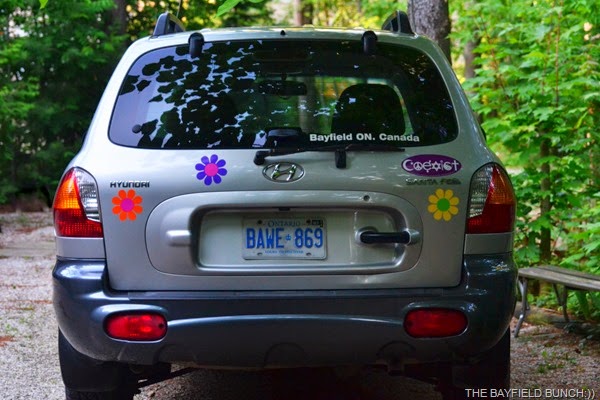 AND THE LADY WHO BOUGHT IT SAID TO LEAVE THOSE ‘HIPPY FLOWERS’ ON THE BACK BECAUSE SHE LIKES THEM:))

Not a lot else going on today so I I'll let a couple other fellow RV Blogger's do most of the writing for me tonight.  First is from Bob. This is in regards to the problem a few folks are having with some kind of a 'pop up' ad that appears when they click on our Bayfield Bunch blogsite as well as other Blogger sites.  Bob in part writes.......

Hi Al, The highlighted words are from a form of advertising. It usually gets into computers when you download a little program, like an image viewer or Chrome or Firefox, for instance.  When people download a program, such as Chrome, they need to make sure they only get it from the official page.

The problem with getting the download from an unofficial web page is they need to make money, so they install stuff for other companies and get a small amount of money for it. So they will install an install program first, that then downloads the program and the other unwanted ad program. Sometimes, there will be a box that is already checked that if you do not uncheck it, it will install the ad software. They count on many people not seeing this check box, otherwise, it would not be already checked.  There is enough on this page to help one get rid of it.  MICROSOFT TECH SUPPORT  It’s not really malware or spyware, but a legit program so those types of programs usually won’t get rid of it. They are legit programs that one asks their computer to install, by not unchecking the install check boxes.................... 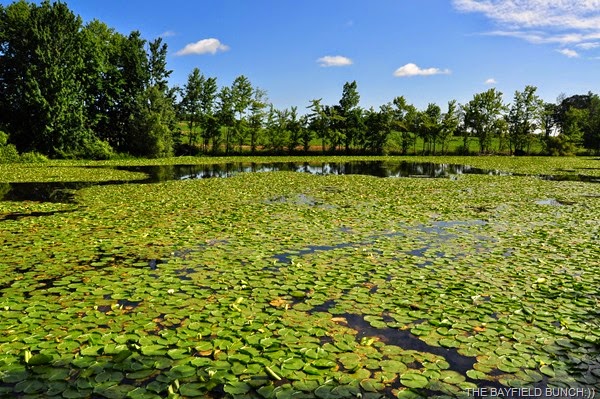 Second, a number of reader's have inquired about our rig's recent detailing regarding price, where to get it done in the States, tips, products used, etc.  Going to take the liberty of printing in part an email I received from a friend & fellow RV Blogger a few days ago.  He had their rig done in Key West Florida.  I'm thinking it may be of help to folks & their questions plus it's interesting to see how their Class A coach was done.  Chris sent me an email saying the following..........(I didn’t include Bob & Chris’s Blogsite addy’s because they sent me these notes in private emails)

Hi Al........Glad to see you are getting your rig polished up by the pros. Last winter in Key West there was a company going around polishing and waxing RVs in the park we were staying at. They gave me a quote and I booked for the next morning. At 7 am the whole family showed up. Mom, Dad, who was in a wheelchair, and 4 big strapping sons. Behind one of the vans was a trailer with one of those big cube tanks of special de-ionized water. They set up scaffolding all around our rig and 2 guys did high and 2 guys did low. They scrubbed the rig roof to wheels using all Meguiar's soaps then carefully hand dried it all. Then they unloaded 4 polishers and new pads, bottles of Meguiar's waxes and polish and went to town, from roof to wheels again. Buffed out everything even the glass. Dad in the wheelchair explained to me every step of the way, about the water they use and why, the wash brushes were specially ordered and do not scratch and why they use Meguiar's products. ...because they are the best he says and always use Meguiar's foam pads. Never use pads made from animal hair he says.... those fleece pads always leaves swirls...he says. There’s no point in putting these waxes on by hand cause you'll never generate enough heat to adhere the compounds the sidewall properly that's why you have to machine buff it on to heat it up...he says again. Then he went off and got some metal polish and wheels himself up to each of the Aluminum wheel rims and starts polishing them like crazy, by hand, hunched over in his wheel chair.

When the low guys finish they climb up on the roof and start polishing and waxing the roof. I had raised the four solar panels the night before so they can do underneath them also. They lay down some "special roof wax" he calls it and buff up there like mad for an hour while on their knees. MY back was aching just watching them. ( What a huge difference that makes.  Here it is 5 months later and the usual mold  and crap that grows up there is nonexistent and the white streaks that would coat the sidewalls after a rain...nada.)

So while the lows guys are up buffing the roof Mom starts wiping down the side walls paying close attention to getting into every little corner and crevice. I can also see the shine and sheen she leaves behind. They buff and polish and wipe for a while longer and pretty soon they are all finished. Its really like a shining gemstone and has never looked as good since I first saw it in the show room... maybe better.

Now every time I wash it, with Meguiar's gold carwash of course and I bought the same kind of brush the Dad recommended and it amazes me how easy it is to clean now. The water in the park here is very hard and the spots that usually leaves behind are almost non-existent.

GROANER'S CORNER:(( I was ill and my husband volunteered to go to the supermarket for me. I sent him off with a carefully numbered list of seven items.  He returned shortly, very proud of himself, and proceeded to unpack the grocery bags. He had one bag of sugar, two cartons of eggs, three hams, four boxes of detergent, five boxes of crackers, six eggplants, and seven green peppers.