I KNOW IT’S EARLY BUT I WAS CHECKING MY MOUNTAIN DIRECTORY BOOK ANYWAY:))

Not much of consequence going on today.  I did help neighbor & friend Bruce take a load of junk to the County dump.  He slipped over this morning & hooked on our utility trailer & we went back to his place, picked up the load of trash & headed off to dump it.  And that was just about the height of my day.  Our cooler mid 60's sunny temperatures today turned out to be totally fabulous. 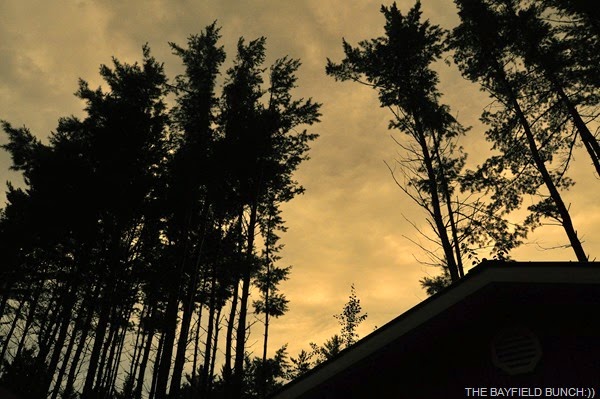 STORMY SKIES OVER OUR HOUSE 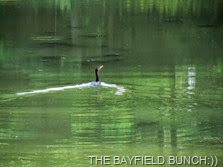 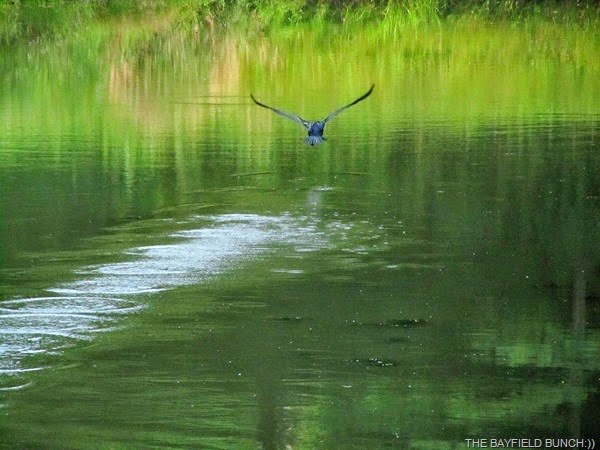 TAKE-OFF ON THE PARK’S POND
Spent a little time with my Mountain Directory West (for Truckers, RV, and Motorhome drivers) book Wednesday night.  I was checking routes from Custer South Dakota on down through Colorado, Utah & northern Arizona.  (Mike, if you get a chance can you send me the route you & Pat take from Custer to Congress)  I was surprised not to find any mountain grade warnings for South Dakota so guess it's flatter than what I figured.  Been so long since I've been through that neck of the woods I can't really remember what the topography was like. 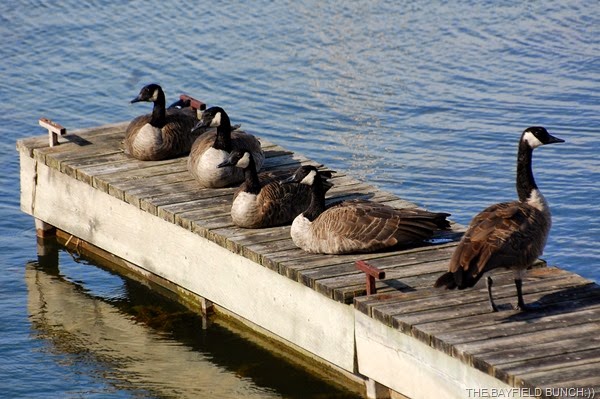 Ivan continues to have himself another action packed summer in the great Canadian Rockies.  WHERE THERE'S SMOKE THERE'S FIREFIGHTERS  Fire spotting in tall fire towers, briefly at the controls of a real helicopter, helicopter re-fueling, & just about anything else needed of him around the fire bases he frequents.  Fire fighting crews, water bombers overhead & the excitement just keeps going & going for this guy.  And he's been able to get some great aerial photos riding in the Choppers from base to base or wherever the Helichoppers put down for whatever reason.  What a life this guy has, what a life.  And in another 8 or 9 weeks he'll be hitching up his 5'ver & heading once again for the wide open spaces of the great South-West.  Here's a link to a post I wrote about Ivan & I doing a little Jeeping near Bouse Arizona a few years back.  IVAN & I GO A JEEPIN And by golly Wandering Willy was there too:)) 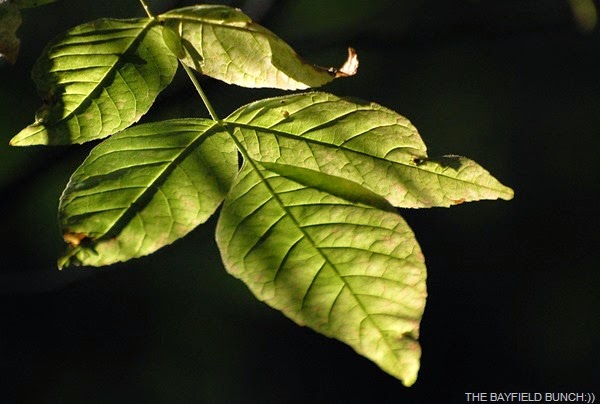 I asked Kelly a few days ago if she missed the Santa Fe & she said, 'no not at all'.  She has already noticed how much better on gas the Sunfire is & just filled it up for the first time since we got it.  Always nice when things work out well. 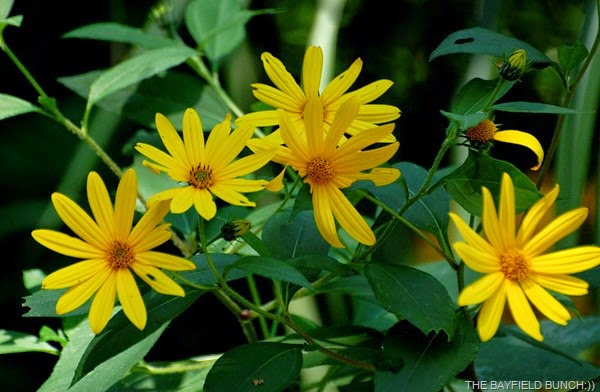 Motivation is a wonderful thing....when it's working.   Read somewhere that it is sometimes thought of as, 'the need to have a reason behind our actions to achieve our goals.'   Motivation can be an elusive & slippery thing.  Here one day, gone the next.  It is the force that drives those high powered engines of the successfully inclined younger generation.  Oh, it's still here in the older generation as well but I would hardly call the engine high powered anymore by comparison.   Some may be motivated 24/7 while others may be a little more subdued with their feelings & expectations & understand the coming & going part.  I love it when motivation taps me on the shoulder & says, "come on Al, lets take the old head for a spin around the block."  Love those days.  Those are creative times filled with fine thoughts & good feelings.  Good days indeed:)) 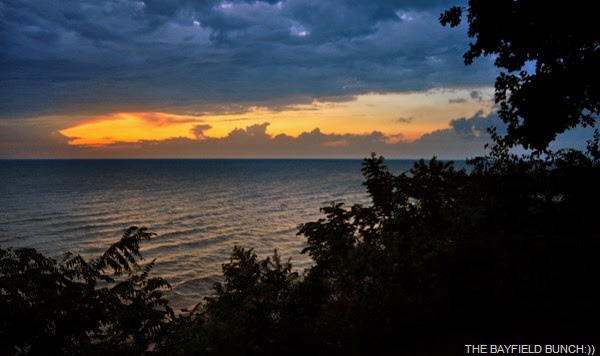 GROANER’S CORNER:((  A farmer had been taken advantage of several times by the local car dealer. One day, the car dealer informed the farmer that he was coming over to purchase a cow.  The farmer priced his cow as follows: