ARCHIVE MEMORY:: SO WHICH IS THE REAL WORLD 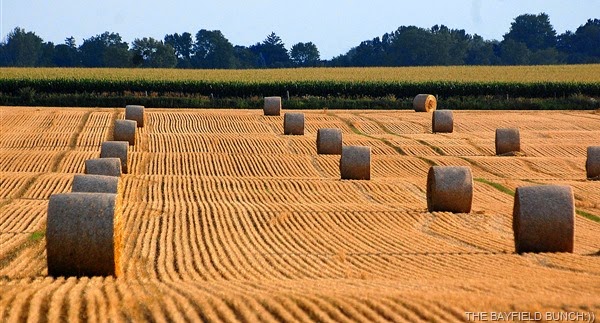 In today's heat & humidity there were only 2 places for me to be.  In the air conditioned house or on my Motorcycle.  I was in & on both enjoying each to the max. 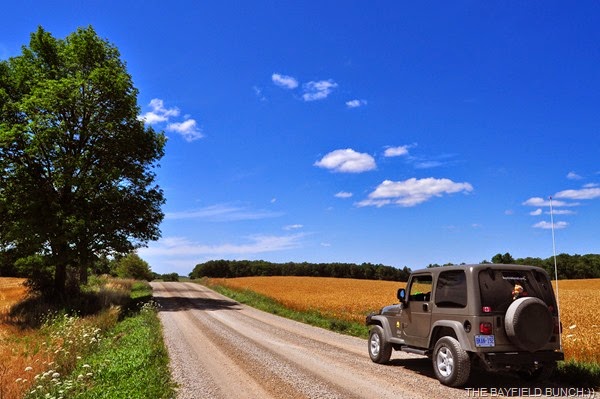 Tom from TOM_KATHY_RETIRED in his latest post has a good example of how one's life can change in an instant & why it is so important to do the things you want & love to do while you still have your health to do so.  Now in my Senior years I am more than ever a supporter of that way of thinking.  I was reminded of this today when on our morning walk I tripped on a fallen pine branch & fell flat on my face.  No injuries except to my pride & small cut on my right arm.  Tom's friend although still alive after a similar fall was not as lucky. 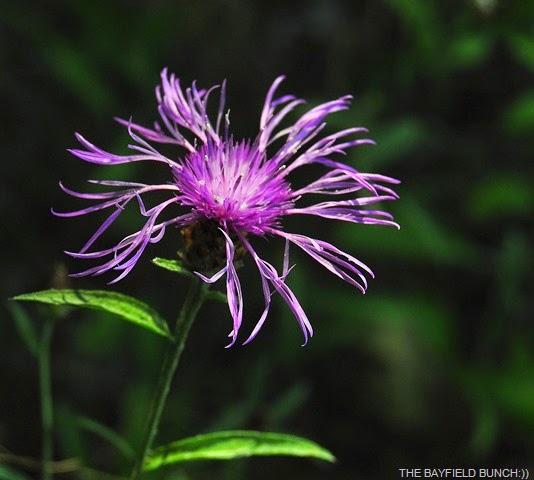 In a question on my Sunday post Chinle from SPOTTED DOG RANCH asked, " Could you guys move to W. Canada? That would shorten the drive by a bunch. Someplace like the Okanagan or Kelowna or Fernie"? (by the way Chinle’s headed for Alaska today)...........We did give the idea of moving to B.C. our attention about 4 years ago & began checking out on-line Real Estate prices for places around Oliver & Osoyoos.  Distance from Oliver B.C. to Congress Az is 1,391 miles.  Distance from Bayfield Ontario to Congress is 2,206 miles.  B.C.  Oliver is 815 miles closer. We bantered the idea back & forth for quite awhile but in the end we just decided it was too big a leap for us now at this stage.  Another factor that came into play & has become more important is the fact most of Kelly’s family is only a few hours drive away from Bayfield & she can be at her elderly Mother’s house in New York State in a matter of hours if need be.   Different for me because I have no close connections here anymore.

And I just want to clear up a little something about my 'living in the States' paragraph in Sunday's post.  My thoughts about us living in the States if I wasn't Canadian was purely a hypothetical example of how we might do or had done things if we were both Americans.  The key word in my thoughts was 'IF'.  Kelly & I are well aware of the medical coverage differences between our 2 countries.   And to the question asked about why we Canadians are only allowed 182 days in the States by the American Government I give you this link.  182 DAY U.S. TAX LAW   Also, Kelly corrected me this morning on using the word, 'duel citizenship.' in my Sunday post.  That apparently is an old misused term.  Kelly was born in New York State & has a U.S. passport as well as a permanent resident card for Canada.  Yes I could apply for a U.S. green card & we did discuss that years ago.  It’s just not something I’m interested in doing anymore & besides to apply for a green card now costs a thousand dollars. 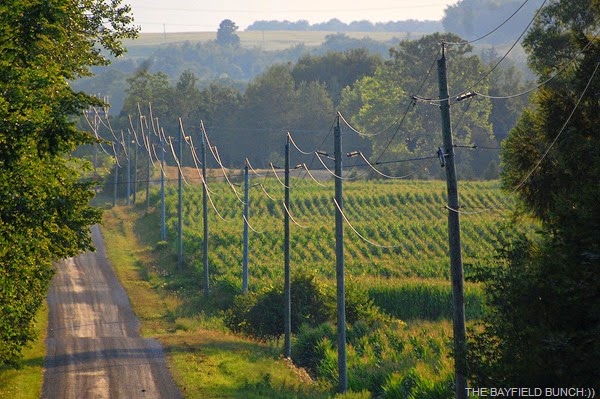 JB from JOHN & BRENDA'S INCREDIBLE JOURNEY had this comment, "You can leave Bayfield and wander west across Canada and use up that extra month, before darting south a couple of days to Congress, once the 182 day clock starts ticking"......Good idea & that is what we were initially planning to do when we first began our plans for returning to the States a couple months ago.  Rising gas prices kind of got in the way of those plans as well as places to boondock across the Western Provinces.  We haven't totally given up that idea yet.  Guess we have a bit more thinking to do on that route.  I lived in Vernon B.C. back in the early seventies & totally loved the province of British Columbia.  I have been hoping one day to return to the Okanagan Valley one last time.  I still remember driving out of Vernon on a very cold & bleak January day back in 1975 thinking to myself, 'I'm coming back here one day'.  That was nearly 40 years ago…………………………… 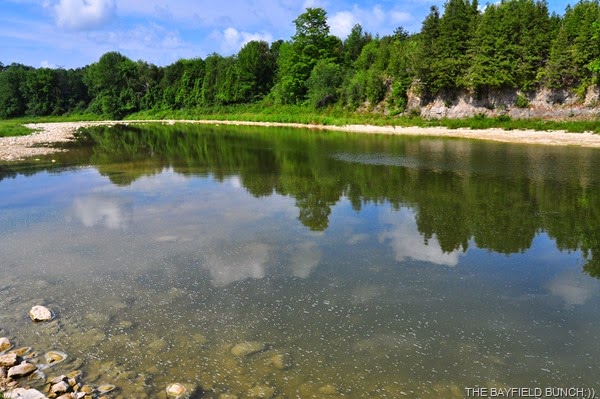 Archive Memory::  Wrote this back in 2008 & entitled it, ‘So Which Is The Real World’
That question came up when I was having an over the fence back yard chat with my neighbor Bert one day. (Bert has since passed away) In regards to our RV Snow Birding lifestyle Bert said something to the effect, "well, it's nice to get away for awhile but then you have to come back to the real world." That statement stuck with me all summer as I pondered those words. Yes, it's true, right now here at home it is the real world, but I also remember thinking to myself while traveling, this too is the real world. In my last post I referred to our travels as a vacation but I am wrong about referring to it as that. Our travels are a way of life not a vacation.  I see a vacation as a relaxing couple weeks tightly sandwiched between 2 ends of a structured work environment.   No, our travels are much more than a vacation. They are a very real way of life while on the road for 4 or 5 months. The days & events are every bit as real as when we are living in our stick house in Bayfield. In fact, I noticed while traveling that I rarely think of our life in Ontario & when I do, the memory seems so far away.  In fact it seems kind of unreal.   And the same can be said now as I think back to our travels to the South-West each winter.  The long distance & time away does have a tendency to give the place we are away from an unreal feeling as we transition twice a year back & forth from one to the other.  Yes it does seem unreal sometimes……….That other lifestyle. That other reality. 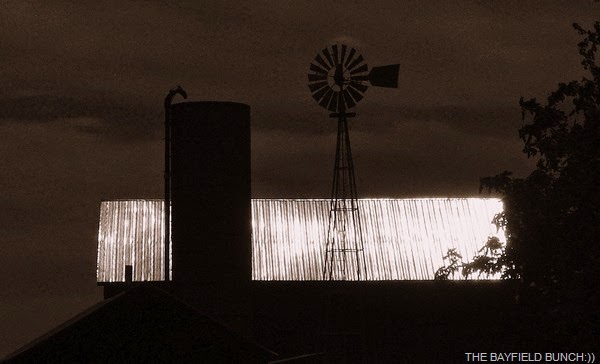 GROANER'S CORNER:(( The Winter Break was over and the teacher was asking the class about their vacations. She turned to little Johnny and asked what he did over the break.  "We visited my grandmother in Punxsutawney, Pennsylvania," he replied.  "That sounds like an excellent vocabulary word," the teacher said. "Can you tell the class how you spell 'Punxsutawney'?"  Little Johnny thought about it and said, "You know, come to think of it, we went to Ohio."

Our Lamaze class included a tour of the paediatric wing of the hospital. When a new baby was brought into the nursery, all the women tried to guess its weight, but the guy standing next to me was the only male to venture a number.  "Looks like 9 pounds," he offered confidently.  "This must not be your first," I said.  "Oh, yes," he said. "It's my first."  "Then how would you know the weight of a baby?" I asked.  He shrugged. "I'm a fisherman."