Took us (mostly Kelly) the best part of half an hour using 3 remotes to finally get the DVD sound system working in the Big E.  Nothing wrong with the system it's just getting the right buttons all synched on the remotes.  Visually had Roy Orbison's 'Black & White Night' DVD in the player & on the TV screen but could not get any sound.  Finally found an 'audio' button on the Sony remote that solved the problem.  Up along the windshield we have a left, center & right speaker plus a sub-woofer on the floor.  We found 2 unused speakers for the system in a rear closet & I was able to hook them up to the RCA receiver.  We now have acceptable surround sound but there is a problem and the problem is the wires running from the receiver to the speakers.  Where & how am I going to run those wires seamlessly between the speakers & the receiver without having speaker wires draped over chairs, running across the floor or hanging down from the tops of cupboards.  But hey the speakers work & that's the main thing. 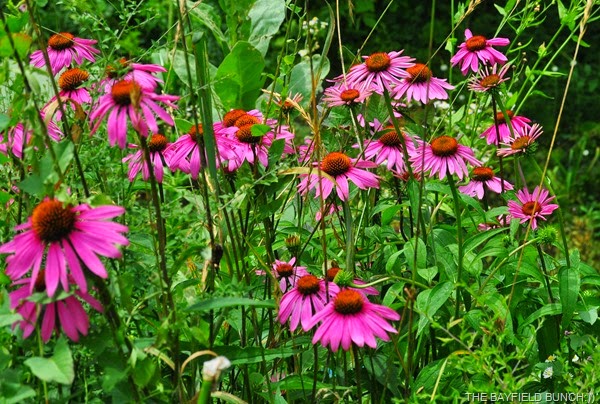 Question in tonight’s Shout Box asks, “Why are all expenses , gas mileage, lic/ins, campground fees, etc, considered in the decision analysis when purchasing an RV”?  Well maybe somebody’s just putting me on here but I’ll try an answer.  Gas mileage, licensing & insurance all have a direct bearing on what kind of RVing one wants to do & how much money one wants to spend.  Gas mileage varies greatly between gas & diesel & the size of the RV.  Insurance is going to be more costly on motorized rigs than trailers.  Same can be said for licensing fees.  Going to cost a lot more money to insure a new 40’ Class A diesel than a 10 year old Class B camper van.  I’m guessing campground fees are all the same price regardless of vehicle size but not exactly sure about that. Reading Steve’s recent HOUNDS & RVs post he talks about his restlessness within, the urge for change & the sometimes elusive contentment factor.  I well understand what Steve is talking about.  That restlessness within gnaws at many of us.  Not content for long periods of time with continuous same-same back to back days we constantly deal with the desire for change.  What if Christopher Columbus had been content to sit back & watch the world to go by.  Restlessness & a desire to see & do new things can be a positive motivating factor but if one is not in a position to initiate those changes that gnawing restlessness inside can be very aggravating indeed.  I deal with it on an almost daily basis. I look at folks living in low key everyday contentment & I wonder how they do it.  And I must say to a certain degree I am envious.  It's a mystery to me but then again a lot of simple things in life are a mystery to me.  Some of us just have to get out & walk down to the end of the road to see what's around the corner while others are just content to stay put knowing there is at least a road going by. 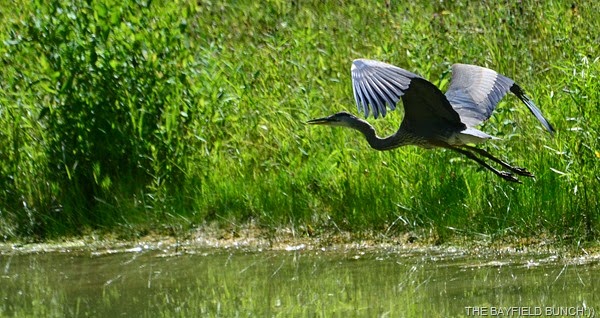 Friday turned out to be one of those days where no matter what I tried I just could not lift my own spirits.  Tried to interest myself in some projects outside around the house but my mind just wasn't into it.  Finally in early afternoon I loaded up Pheebs & we headed off out into the country for a drive.  Took the cameras along but never took any photos.  Oh there were interesting things to photograph of course but when my mind is burdened by depression it is not always creatively attuned in the right frame of mind to it's surroundings.  And so it was with Friday.  Just one of those days that can sneak up behind someone & just lay them low for a period of time.  Feeling much better today. 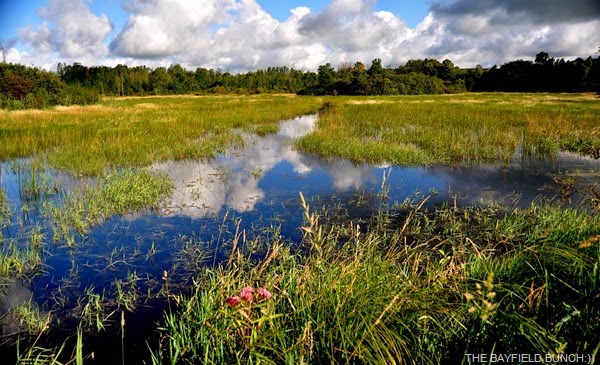 A personal thank-you to the folks who responded to my Friday post & an appreciative thank-you to readers for their patience & understanding into my occasional slips & slides on the ever slippery slope of depression.  I don't always write about my bouts with it but occasionally it just comes out of me in the form of a post.  Writing about it does help & folks responding with patience & understanding are always a great help.  I don't write about my stumbles from time to time in hopes of garnering attention.  I just sometimes have to get things off my chest.  And often times some of those things center around me, my Blog & the folks who read my Blog.  So to you I again say thank-you.  And a thank-you as well to the few who did not seize the opportunity to again criticize & leave sarcastic & demeaning remarks.  I appreciate that:)) 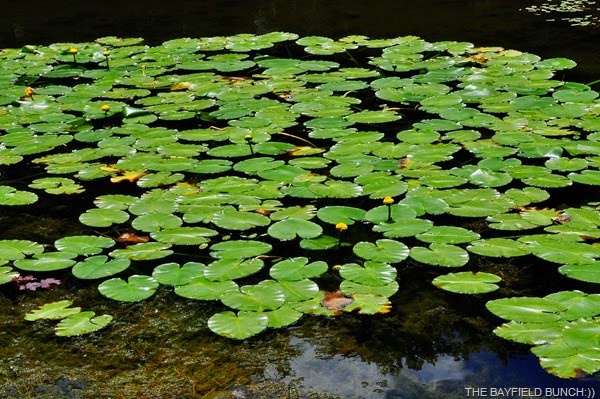