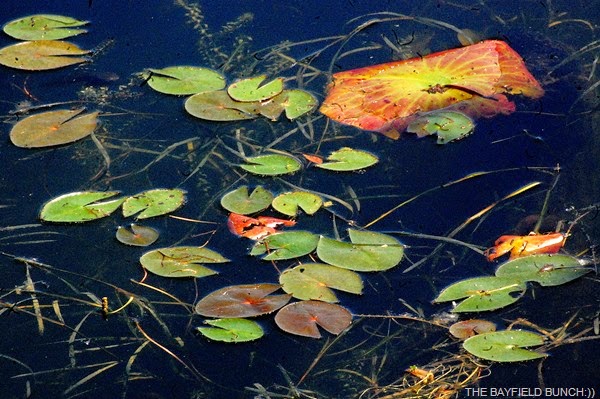 Kelly talked to her Mother tonight & there has been no word from Florida.  We are going with ‘no news is good news’ & are assuming Kelly’s sister Becky is still in the hospital while further tests are being done to determine if it was an actual heart attack she had or something else.  To complicate matters Becky is slated for knee surgery on July 24th.

Anything that needs doing around the house or outside  these late June days needs to be done in the morning before heat & humidity build up so I was again busy outside with some small cleaning projects.  Rest of the day was spent in my recliner in front of my 3 bladed rotating fan.  Nice. 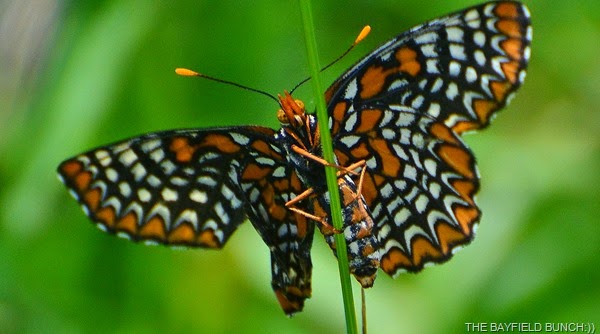 ANNIE, the photos below are for you.  Kelly noticed when you downsized to a smaller rig you had a picture of a blanket with name LAUREL BURCH on it.  Kelly recognized the design right away because she also has some works by the late Laurel Burch.  One is a painting hanging in her bedroom, another is a coffee mug which I remember her purchasing in downtown Toronto one time when we used to bop around in the big city occasionally & the third is a nice colorful handbag Kelly sometimes carries with her. 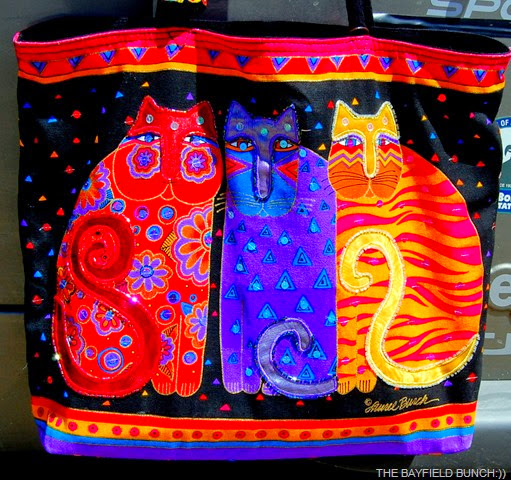 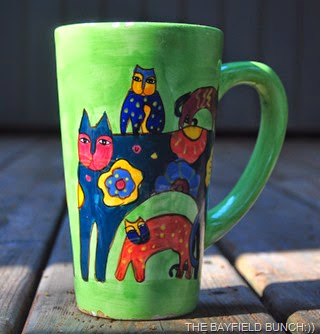 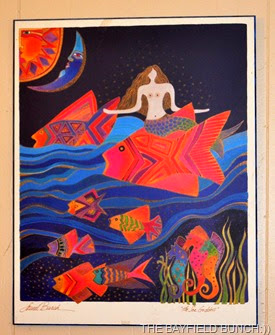 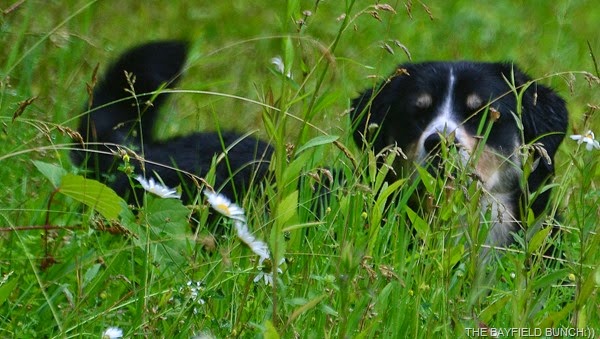 Browsing through my Archives today I came across numerous paragraphs & posts I had written back in my early days of RVing & Blogging.  Have decided to include some excerpts of these writings in my posts because I feel they are just as relevant today as they were back then.  Some are informative, some humorus, all as factual as I can make em & hopefully interesting to new readers.  Some long time readers may remember a few of these.  Going to call this new segment to my blog ARCHIVE MEMORIES & I promise not to make them all as long as this first one:)) 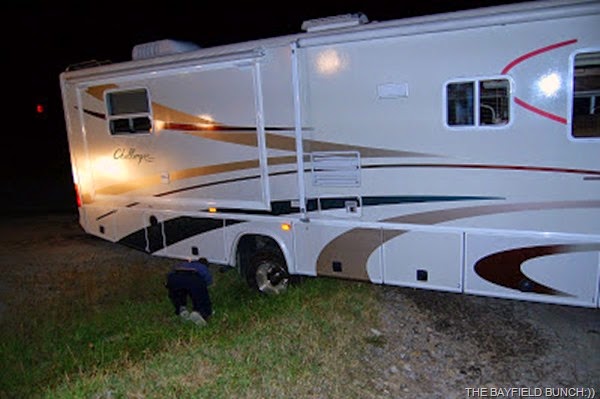 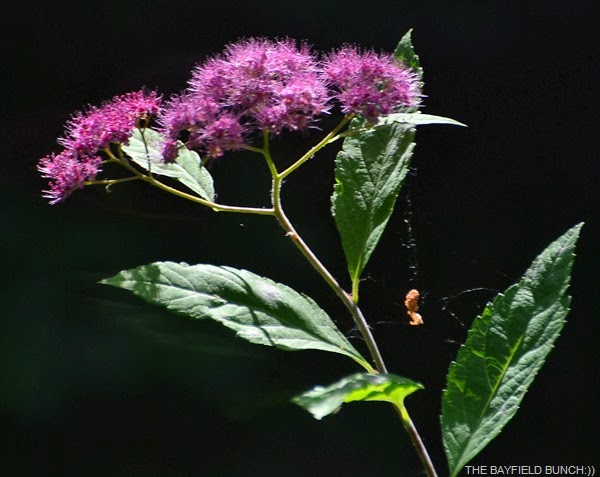 GROANER'S CORNER:((  A lady noticed her husband standing on the bathroom scale, sucking in his stomach. Thinking he was trying to weigh less with this manoeuvre, she commented, "I don't think that's going to help." "Sure it does," he said. "It's the only way I can see the numbers."