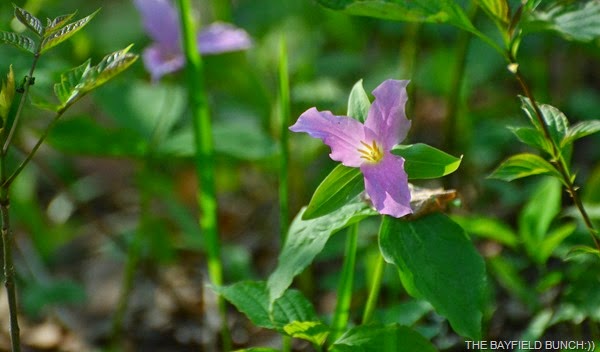 We spent most of our day just puttering about.  Nice walk this morning through our peaceful Pine forest.  From previous years we knew Trilliums would be in bloom so branched off on another loop trail leading through an adjoining hardwood bush.  The forest floor was covered in white, pink, & burgundy Trilliums with white making up the majority of flowers.  We are so fortunate to have all these natural woodland wonders at our very doorstep. 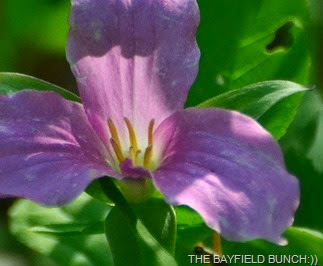 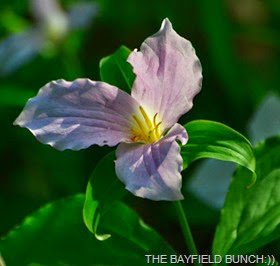 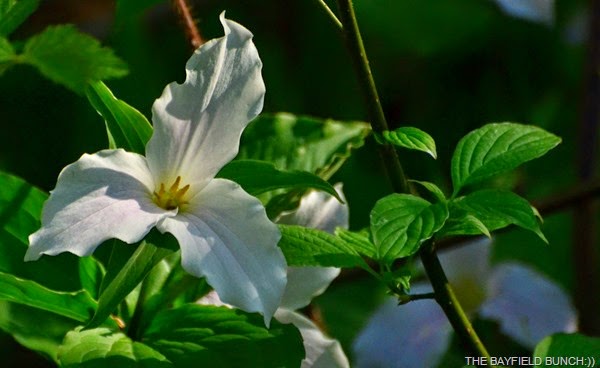 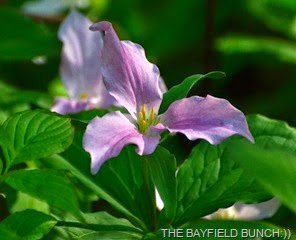 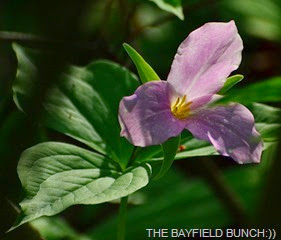 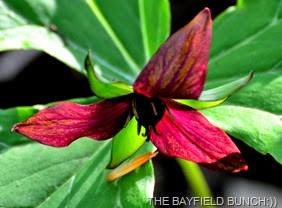 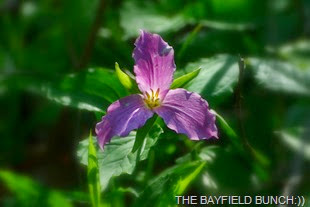 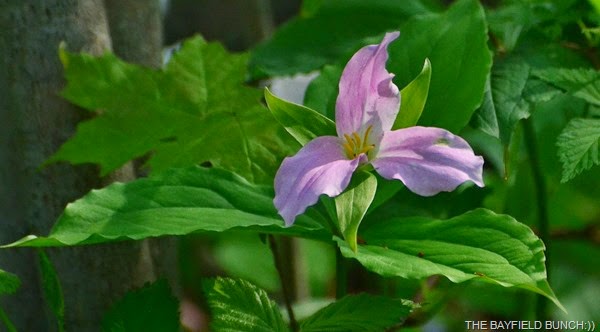 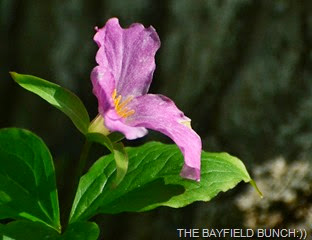 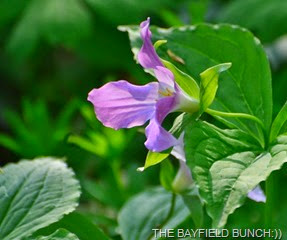 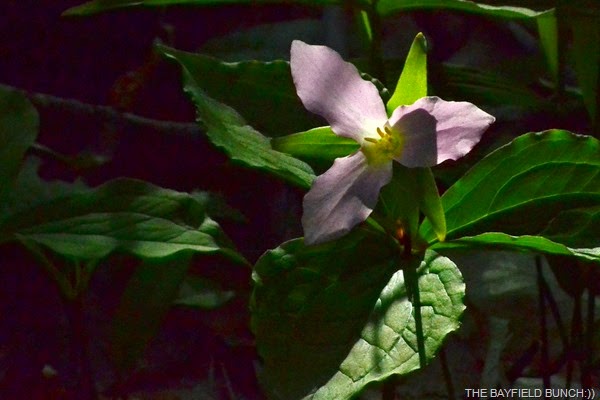 GROANER’S CORNER:((  Although he was a qualified meteorologist, a local broadcaster ran up a terrible record of forecasting for the TV news program. He became something of a local joke when a newspaper began keeping a record of his predictions and showed that he'd been wrong almost three hundred times in a single year.
That kind of notoriety was enough to get him fired.
He moved to another part of the country and applied for a similar job. One blank on the job application called for the reason for leaving his previous position.
In the blank he wrote quite honestly, "The climate didn't agree with me."