HAD SOME MEDS PRESCRIBED FOR MY CHEST CONGESTION TODAY

With a good night’s sleep I was feeling a bit better this morning & was able to get out & walk our usual Pine Forest loop trail.  First time around since late last October.  Kelly & Pheebs did the trail Sunday.  Other than branches down here & there the pathways were in reasonably good shape.  I’ll clean up the trail in a few weeks once I get our own yard mess under control. 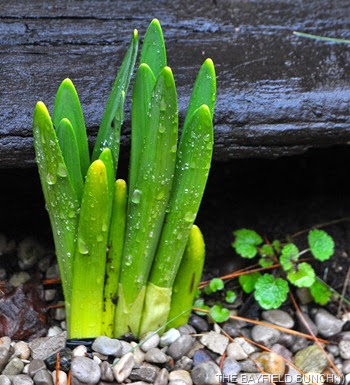 <<< WE HAVE CROCUS’S COMING UP

Despite hefty winds this morning I was so surprised at how mild it was.  Thermometer was up into the mid 60’s.  Although not being out of the woods with this cold yet I couldn’t let those nice mild working temperatures go to waste.  Hooked up the utility trailer behind the Jeep & began raking up & loading pine needles, branches, & wet leaves, .  I didn’t keep at it hour after hour like I usually do though.  Was maybe outside for 40 minutes or so then had to come in for a rest.  Just couldn’t quite summon up the energy to get myself back out again & that was probably just as well.

I’ve noticed we have more tree & shrub damage than first thought.  The ice storm back in December really took a toll on the young Cedar & Pine trees I had planted over the last few years.  Some are broke off right to the ground & the rest are damaged & bent over.  I’m sure the winter was terrible for all the poor animals & birds in the area as well.  Hard to understand how they can survive these brutal cold winters & heavy snows. 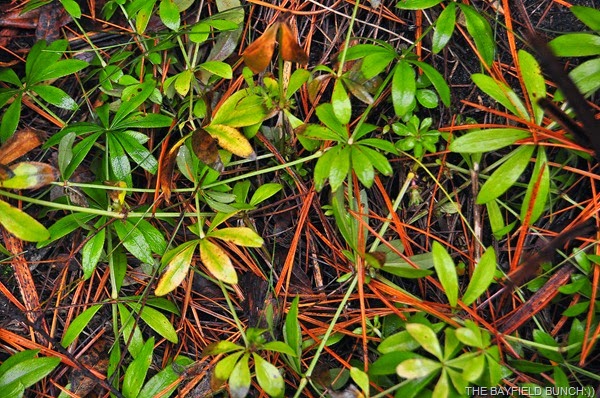 With encouragement & interest from readers I decided this morning I will attempt to make a new bird station.  After all, the priority here is the bird’s & not whether I feel like building a new feeder station or not.  I have sometimes been known to get my priorities miss-aligned a wee bit you know. 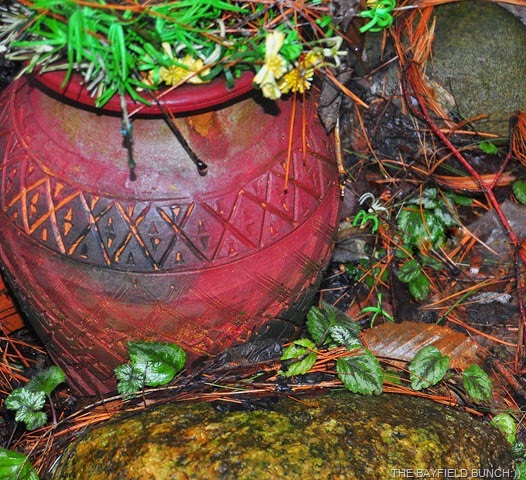 Kelly headed up to Goderich this morning & re-newed her drivers license, picked up some groceries & stopped around the Medical Clinic to leave some blood.  While there she made an appointment for me to see my Nurse Practitioner.  Turns out she had an opening this afternoon so in I went.  Prescriptions had to be re-newed & also figured I might have her see what’s going on with my chest congestion.  She did some listening with one of those stethoscope thingys & immediately prescribed me some drugs.  250 mg Azithromycin & 50 mg  Apo-Prednisone.  We’ll see if that gets me out of the woods & jacks up my energy levels. 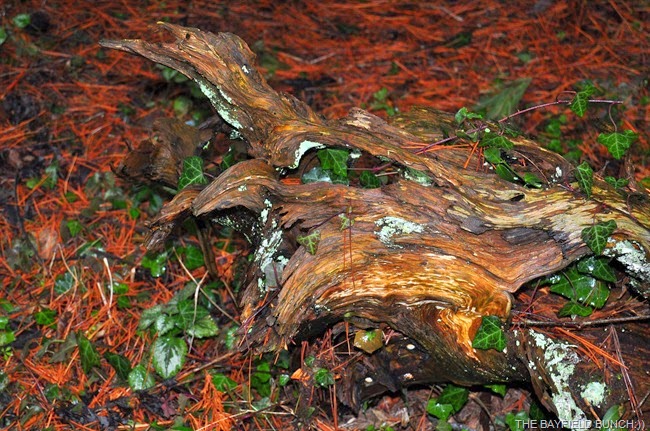 Our earlier mild temperatures plummeted throughout the day & the weather folks are calling for freezing rain & ice pellets overnight changing to snow by morning.  Could have us white landscape by morning.  Temps will remain just below the freezing mark for Tuesday before beginning to rise again.  Looks like I might have myself an inside day.  Probably resume our yard clean-up Wednesday. 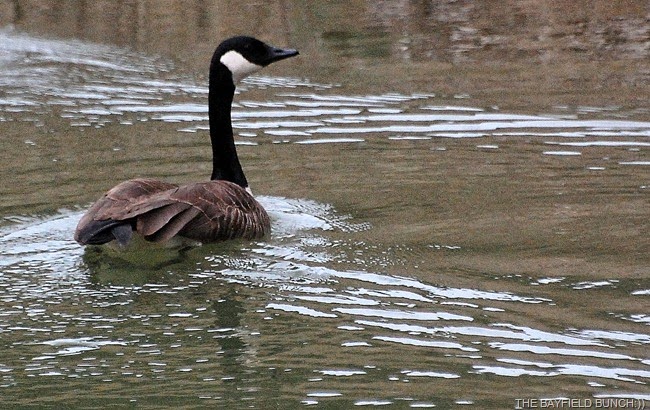 CANADA GEESE ON THE PARK’S POND AGAIN THIS SPRING

ROBERT KNOWLTON joined us a couple days ago on our ‘Friends’ list over yonder in our side bar.  Welcome aboard Robert.  Afraid we won’t be traveling for a bit but if you can tough it out with us for the summer we should have the wheels rolling again in October if not sooner:)) 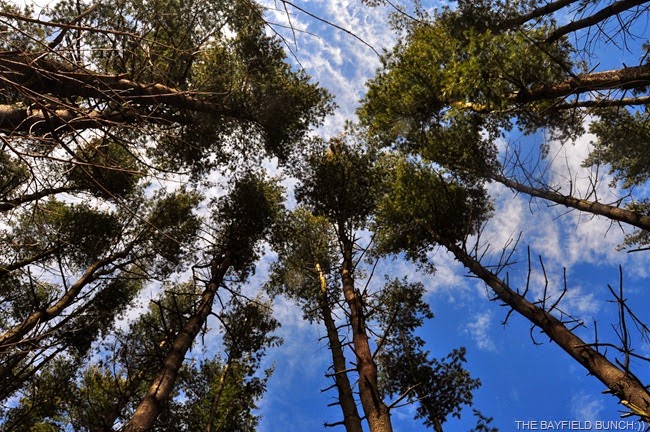 GROANER’S CORNER:((  God created the Heavens and the Earth and populated the Earth with broccoli and cauliflower, spinach, and green, yellow, and red vegetables of all kinds, so Man and Woman would live long and healthy lives.
Then, using God's great gifts, Satan created Ben and Jerry's and Krispy Kreme Donuts. And Satan said, "You want chocolate with that?" and Man said, "Yea," and Woman said, "and another one with sprinkles." And they gained 10-20 pounds.
And God created the healthy yogurt that woman might keep the figure that man found so fair. And Satan brought forth white flour from the wheat, and sugar from the cane, and combined them. And Woman went from size 6 to size 14.
So God said, "Try my fresh green salad." And Satan presented Thousand-Island Dressing and garlic toast on the side. And Man and Woman unfastened their belts following the repast.
God then said, "I have sent you heart healthy vegetables and olive oil in which to cook them." And Satan brought forth deep fried fish and chicken fried steak so big it needed its own platter. And Man gained more weight and his cholesterol went through the roof.
God then brought forth running shoes so that his children might lose those extra pounds. And Satan gave cable TV with a remote control so Man would not have to get up to change the channels. And Man and Woman laughed and cried before the flickering light and gained pounds.
Then God brought forth the potato, naturally low in fat and brimming with nutrition. And Satan peeled off the healthful skin, sliced the starchy center into chips and deep-fried them. And man gained pounds. God then gave lean beef so that man might consume fewer calories and still satisfy his appetite. And Satan created the 99-cent cheeseburger. Then he said, "You want fries with that?" And Man replied, "Yeah! And super size 'em." And Satan said, "It is good."
And Man went into cardiac arrest. God sighed and created quadruple bypass surgery.
Then Satan created HMOs.