CRUMMY WEATHER DAY BUT WE WATCHED A GOOD MOVIE 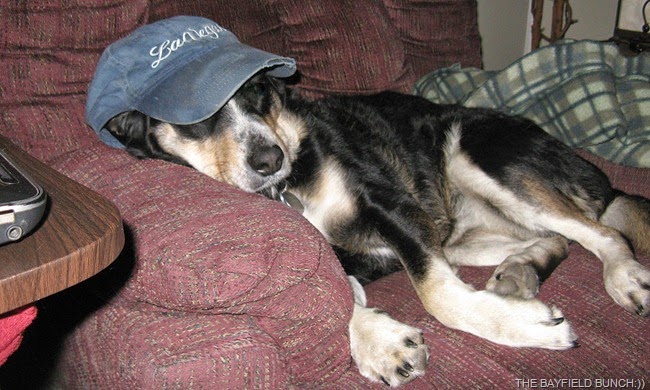 Looking through a rain soaked East window seeing tall Pine trees bent over in the wind told me we were in for a looooooong inside day. A morning walk was out of the question. Checked my outdoor options & found only one slightly doable project. I had dumped about dozen wheelbarrow loads of pea stone in the carport about 8 years ago & there was still a smattering of that pea gravel left. All that along with about 6 inches of sandy clay dirt will be dug out of there in a few weeks anyway so figured I might as well save as much of the pea stone I could. Pea stone is always good for levelling or filling in small ruts in the driveway.  With wheelbarrow & shovel in hand I went to work in the rain & wind protected carport. Cranked up my storage space stereo with a few western tapes. Country music always seems to go hand in hand with work projects. With the howling wind & rain beating on the steel roof above I wasn't worried about anyone being outside & bothered by my music. Cranked er up good:)) 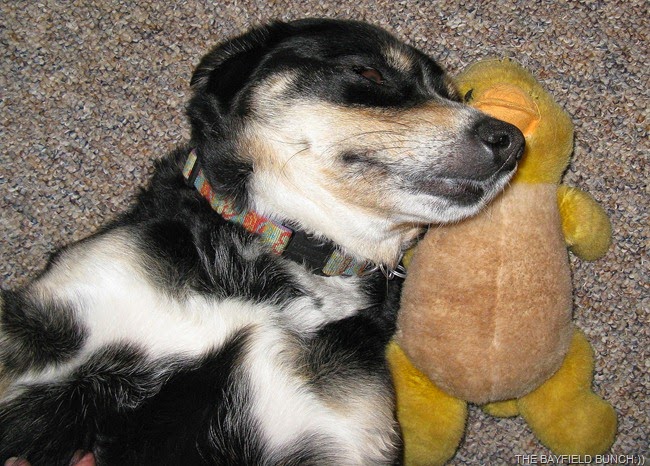 ASLEEP WITH HER FAVORITE DUCKY ON THE FLOOR
First moved everything to one side of the carport then shovelled up & wheel barrowed the stones outside.  I then moved everything to the other side & repeated. Managed to haul me out half a dozen wheelbarrow loads of pea stone gravel generously mixed with copious amounts of good old dirt.  Also managed to gain myself a sore back when I manually moved the utility trailer out of & back into the carport.  I know better but I’m a slow learner I guess. 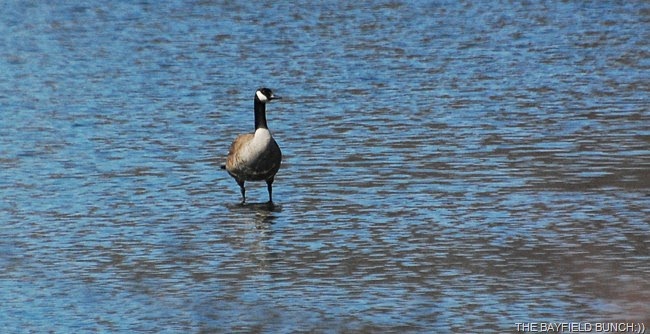 WHO SAID CANADA GEESE CAN’T WALK ON WATER
Mixed in with my carport project this morning were cushy recliner breaks in front of the television in a warm house. As the day wore on my work segments became shorter while my rest breaks became longer.  I think my recliner has become my new best friend.

Not sure if these folks still have their Fifth Wheel for sale but their ad reads, “Is anyone shopping for a 39.6ft fifth-wheel toy hauler RV? It has a garage, three queen size beds, a full size loft bed with tv hook-up, 1 and 1/2 baths, a fireplace, three flat screen tvs, hook-up outside for a flat screen tv, inside/outside stereo system, fuel pump, etc., etc”.  You can contact Mary Ann & William at, IN THE WIND ADVENTURES.  Mary Ann is a fellow RV Blogger. 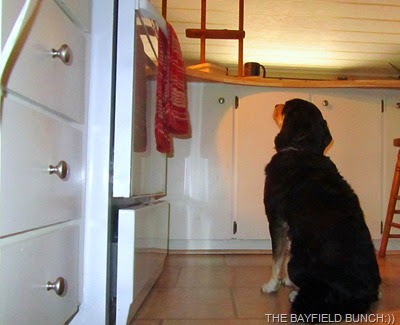 Been a long time since I saw a movie I liked.  Maybe it has something to do with the types of movies I have picked to go & see these past few years.  This afternoon with our ‘pay on demand’ program we decided on & picked a movie.  Had seen it was nominated for 6 Academy awards.  It was in Black & White but no matter, the quality was there.  Couple swear words & one guy got socked but that was it.  Now how refreshing was that from the usual blood & guts violence usually seen on screen nowadays.  Name of this movie was NEBRASKA starring Bruce Dern.  Liked this movie for it’s simplicity & realism.  Two thumbs up for this one:)) 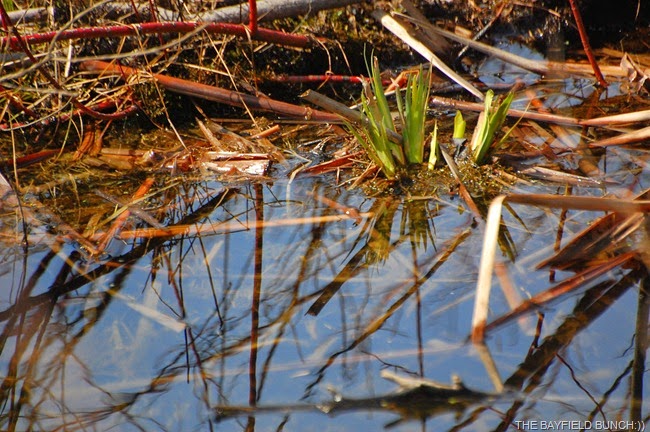 ALWAYS SO NICE SEEING SIGNS OF SPRING POKING THROUGH EVERYWHERE

Amazingly enough we ended our day with warmer temperatures under sunny skies.  Pheebs & I did a second walk after supper & that enabled her to scramble a few bunnies along the trail.  She sure loves to run. 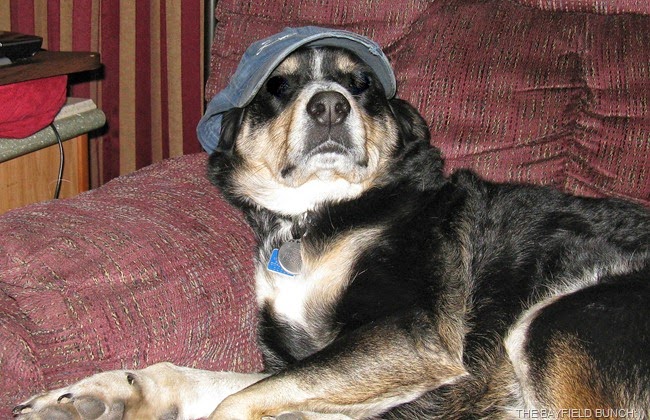 GROANER'S CORNER:(( The doctor's office was crowded as usual, but the doctor was moving at his usual snail's pace. After waiting two hours, an old man slowly stood up and started walking toward the door. "Where are you going?" the receptionist called out.
"Well," he said, "I figured I might as well go home and die a natural death."