COOLER THAN EXPECTED SO NO WASHY-WASHY THE BAGO TODAY 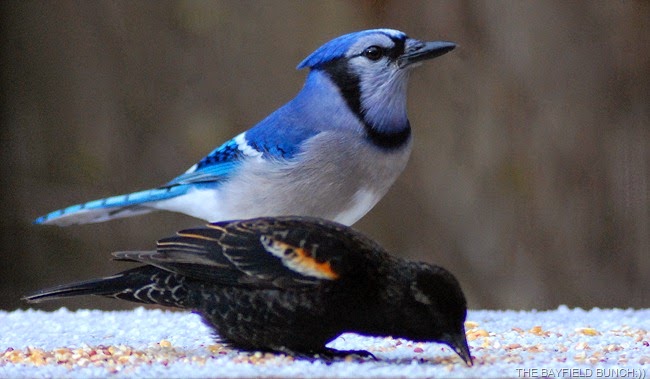 A mighty fine sunny Saturday morning but temps did not get up to the predicted highs so we postponed our Winnebago buckets of water cleaning day until Sunday. Having my hands in or around cold water has never been one of my favorite things. No big rush & nothing that can't wait a day. Rain predicted Monday. 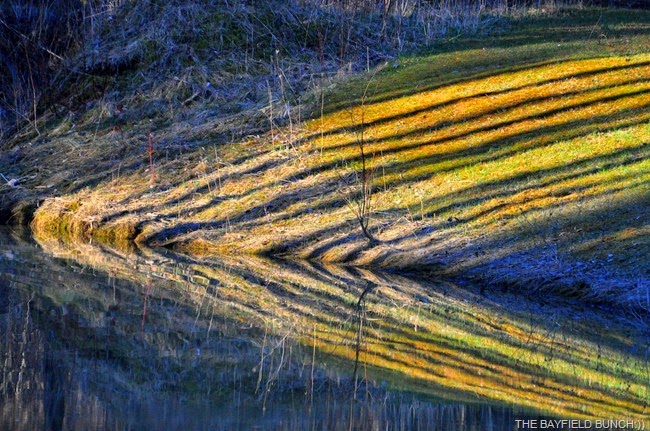 EARLY MORNINGS POND REFLECTIONS
With the rig's clean-up on hold I turned my attention back to the yard clean-up & spent a few hours raking up debris & loading the utility trailer. Walked over & had an hour's visit with my good friend Richard. Always an enjoyable & looked forward too conversation with that guy. Rest of my afternoon was spent relaxing so in other words, not much going on in my head tonight. 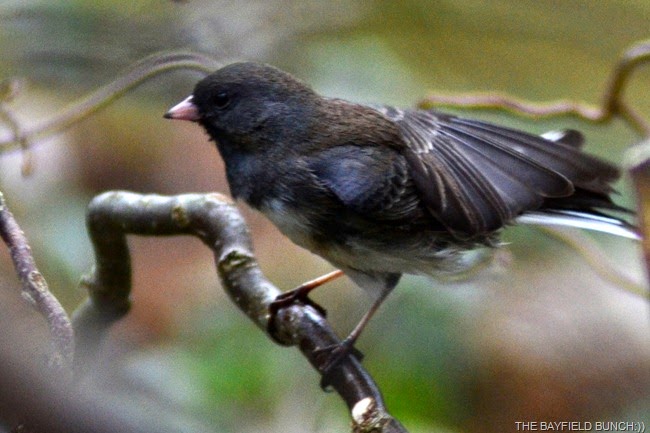 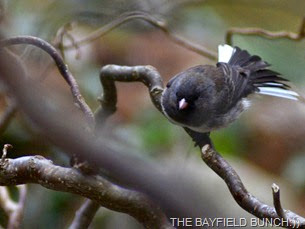 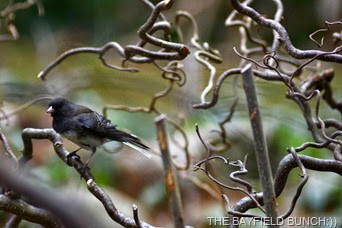 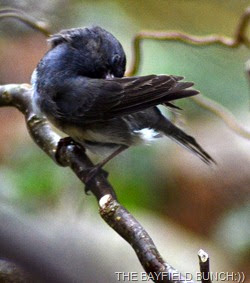 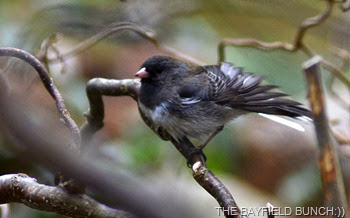 IT WAS A GOOD DAY FOR SOME PRIMPING & PREENING

GAY & JOE asked, ‘{do you ever go on trips while in Bayfield during the summer’?} Up till now we have not done any travels in Canada for several reasons.  Until a couple years ago we were still both working part time during the summer months so travels were not really possible for us. We had hoped to change that last summer with Kelly working less hours at Deer Park Lodge but some health issues got in the way & we never did go anywhere. We also did not have a solar set-up on the Winnebago at the time & for us Solar is essential for the type of boondocking travels we prefer doing. Now that our ‘new to us’ Class A comes with a complete solar system already in place it opens up the possibility of future summer travels for us.

MUSKRATS ARE AGAIN BUSY IN THE POND ACROSS THE ROAD
Because we 'might' strike out across Western Canada in September I would think any traveling we would do this summer would not cover any major distance. With gas prices going the direction they are we no doubt will have to prioritize our travels. Kind of like our Congress base we may strike out for a week at a time to different destinations within a hundred miles or so of Bayfield. Biggest difficulty will be finding quiet & free places to stay. Unlike the South-West States we do not have BLM lands here.  And RV Parks & campgrounds are not an option & especially not in the summer months here in Canada. Those kinds of places are generally jammed up totally solid with people. 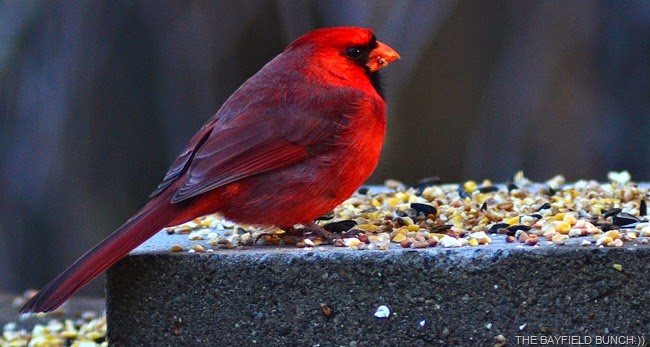 ED checked me up on something I maybe should have been clearer about in Friday's post. I said, "If we can get a good 3 to 5 trouble free years out of this Triple E coach then it will have been worth it in the long run as well." Ed's response to that line was, "A perfect example of how everyone thinks differently; for me 3-5 years is short run. You will be thinking of getting rid of this Class A and getting another by the end of your long run period and I would be just settling in"} ....... Re-phrasing my thoughts & adding to them let me say I fully suspect this may very well be our last RV. I may have said that before but I am kind of hoping & do have a feeling this one could be it. I think this coach is in good enough condition to probably give us more than the 3 to 5 years I previously stated. Just as long as we are in good enough shape to not only like it, but to use it as well.  Now if we were 10 or 15 years younger would I be thinking this might be our last coach??  'No way Jose'……………I believe in variety being the spice of life:)) 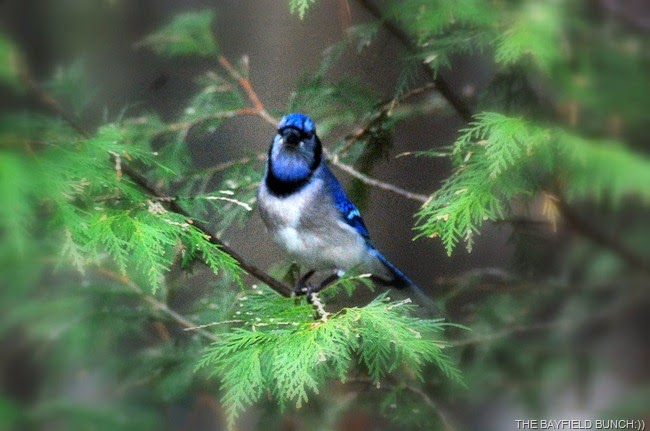 GROANER'S CORNER:(( The chief of staff of the US Air Force decided that he would personally intervene in the recruiting crisis affecting all of our armed services. So, he directed that a nearby Air Force base be opened and that all eligible young men and women be invited. As he and his staff were standing near a brand new F-15 Fighter, a pair of twin brothers who looked like they had just stepped off a Marine Corps recruiting poster walked up to them.
The chief of staff stuck out his hand and introduced himself. He looked at the first young man and asked, "Son, what skills can you bring to the Air Force?"
The young man looks at him and says, "I'm a pilot!"
The general gets all excited, turns to his aide and says, "Get him in today, all the paper work done, everything, do it!" The aide hustles the young man off.
The general looks at the second young man and asked,"What skills to you bring to the Air Force?"
The young man says, "I chop wood!"
"Son," the general replies, "we don't need wood choppers in the Air Force, what do you know how to do?"
"I chop wood!"
"Young man," huffs the general, "you are not listening to me, we don't need wood choppers, this is the 20th century!"
"Well," the young man says, "you hired my brother!"
"Of course we did," says the general, "he's a pilot!"
The young man rolls his eyes and says, "Dang it, I have to chop it before he can pile it!"