HAVE YOU EVER BEEN LEFT HOME ALONE & UNATTENDED?? 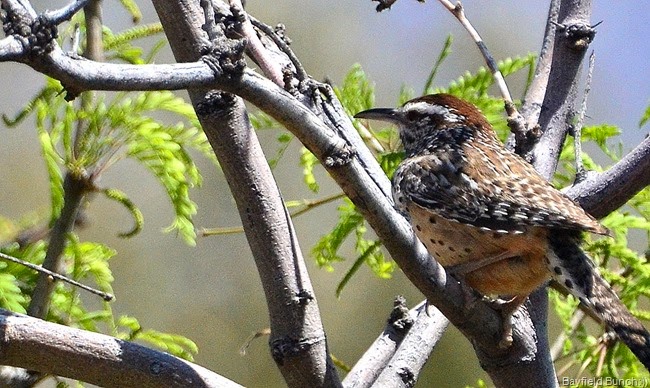 A few more things into the rig today.  Seems each time I carry something out I end up re-arranging things I have already re-arranged every other time I have carried something out.  It is the way of Snow Birds. 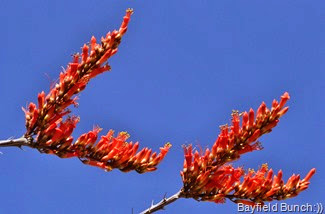 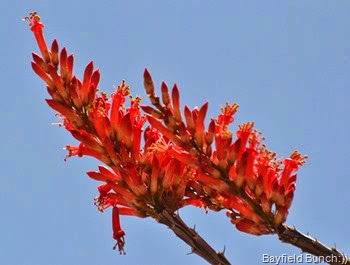 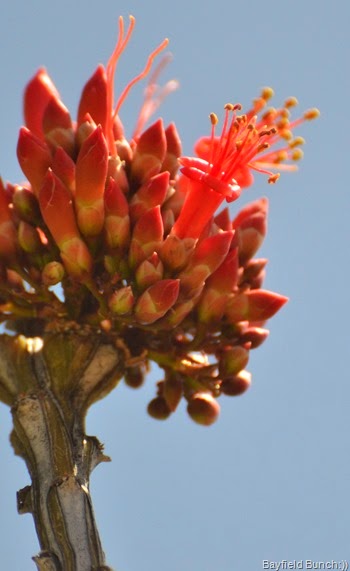 Some years we have already been home by now.  But those were the earlier years when we had tired of being in the rig for months on end & just wanted to get on home, stretch out in our large overstuffed recliners with big TV & a decent stereo sound system playing endless ambient music.  Spend a couple days in the nice spacious hot shower & just wander from room to room going ‘WOW’ is it ever great to be home & have all this wonderful space to stretch out & live in again.  Fortunately we have this at both ends of the trip now & that sure makes traveling a whole lot nicer for us.  Now if we can just convince all the people back home to get outside with their hair dryers & tackle all those frozen snow banks around our 5 Seasons Park. 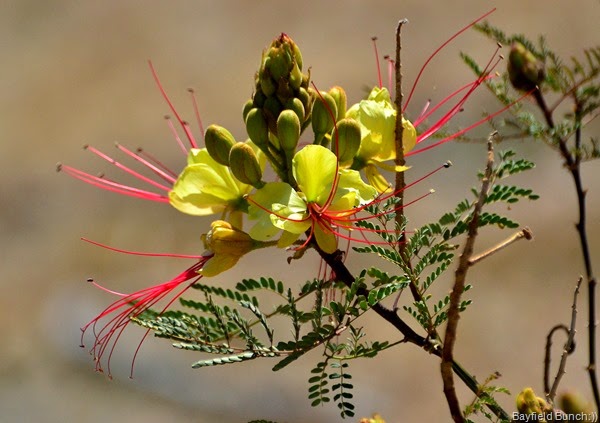 Dictionary defines the word ‘explanation’ as, ‘a statement or account that makes something clear.’  Sometimes in my rambling thoughts describing things or offering opinions I get myself off track.  It can be a bit confusing to a reader at times so when someone questions something I have said I generally always come back with what I hope is a clearer explanation about things.  And I don’t mind doing that. 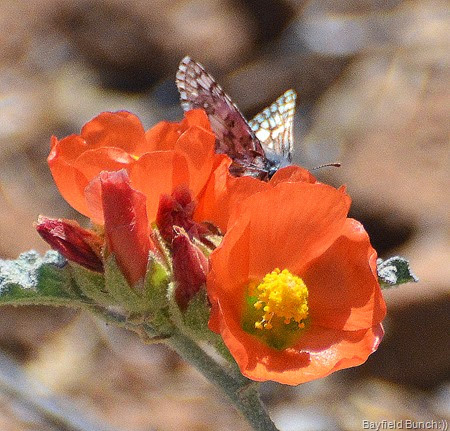 High overhead this morning one of those daring young men in their flying machines must have got his foot a little heavy on the gas pedal & launched himself right through the sound barrier causing a double sonic boom that about blew our shorts off.  Wonder if his Commanding Officer will have a few words with him when he gets home.  Ya, ya, I know jets don’t have gas pedals. 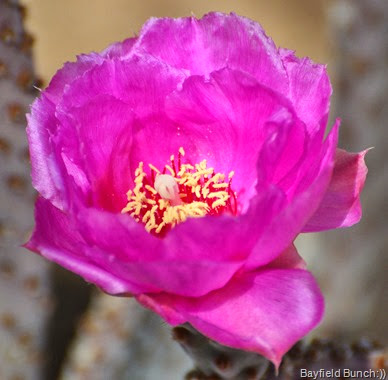 Have you ever been left alone & unattended with 37 freshly baked Oatmeal cookies left cooling on a kitchen countertop?  Nobody around, no security cameras anywhere, not even an alert doggy keeping a watchful eye.  Just you & 37 freshly baked warm Oatmeal Cookies.  Happened to me this morning when Kelly baked a batch then took Pheebs & headed off to the Library.  No……..you do not want to know the rest of the story.  Some things are just better left unsaid. 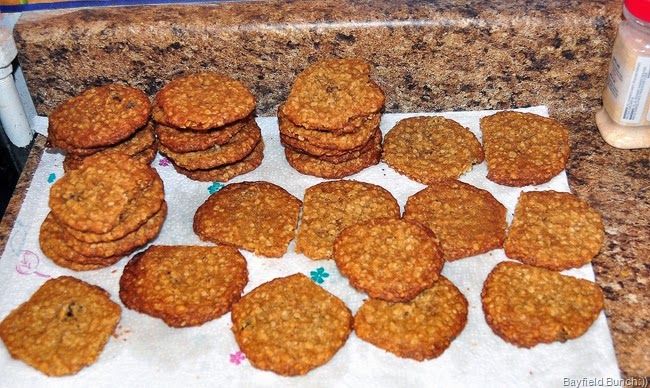 The battle of the Alamo raged on for over 13 days back in 1863 when hordes of Mexican troops savagely attacked the weary defenders.  A similar type of battle was just waged by Contessa & Colin in Mexico lasting long hours into the night.   Battle weary & exhausted they did manage to stem the tide, fend off, & kill countless numbers of their armed to the jaws assailants.   Check out ATTACKED!! 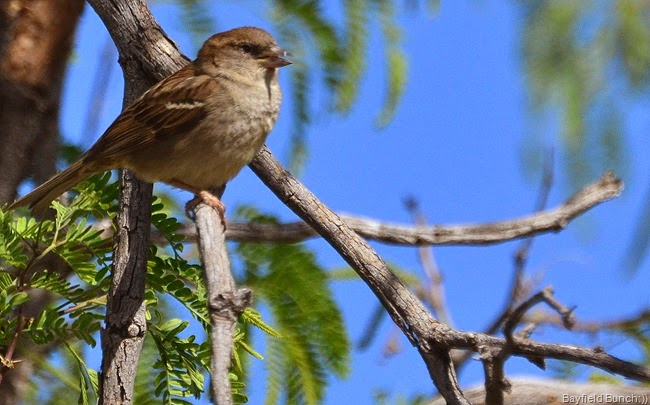 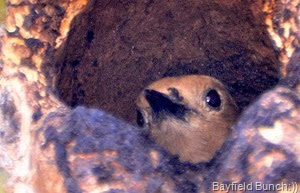 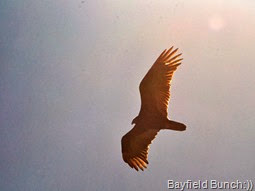 Ever wonder about dreams? I am a lite sleeper so frequently wake up 3 or 4 times during the night. Not very restful but I do dream a lot & I figure the reason I remember them is simply due to the fact that I don't slip into that deep heavy sleep for the entire night. I have also learned that as I am waking up from a dream I can remember it better if I don't open my eyes. I liken it to opening the back of a 35mm camera with a roll of unexposed film in it. As soon as the light hits the film the images are erased. Same thing with the brain so if I'm coming out of a dream I resist the urge to open my eyes & look at the clock. Well, as long as it was a good dream that is. I try to go back into the dream sometimes but it usually begins to fade & I'm only able to retrieve bits & pieces most of it. I like my flying dreams best as I float over trees & people on the ground. I have never remembered a landing but my take off is always the same. I take about 4 quick steps forward & very carefully step up into the air & begin to float skyward. Sometimes I fly very fast but most times I just kind of move along slowly hovering over things here & there. And sometimes there are others in the air with me. Meeting old friends is another part of the dream process I enjoy. People from 50 & 60 years ago occasionally come to visit. No rhyme or reason but all of a sudden there they are & I'm talking to them. Could be someone I only met once or twice decades ago or it could be a current friend. People who seem to have the most impact & leave the longest lasting memories for me are the ones who have passed away. In any dream sequence a departed friend or relative may appear & it is always such a good feeling inside to once again see & talk with them.  But it doesn’t last.  They drift away into the mist & a sadness fills the void. It's those dreams that I try to hang onto as I'm waking up. I try to re-enter the dream & run after my old friend or family member to see them just one more time.  But they are gone until one day they choose to re-appear in my dreams to once more put a smile on my sleeping face.  And I like that……………………….. 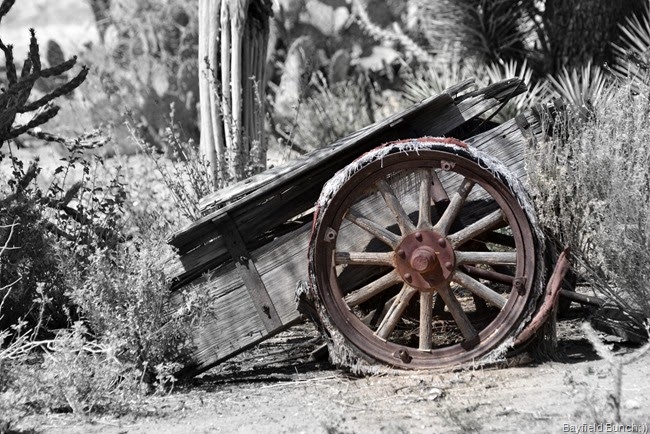