ONE OF THESE DAYS WHILE MY LONG TERM MEMORY IS STILL INTACT………. 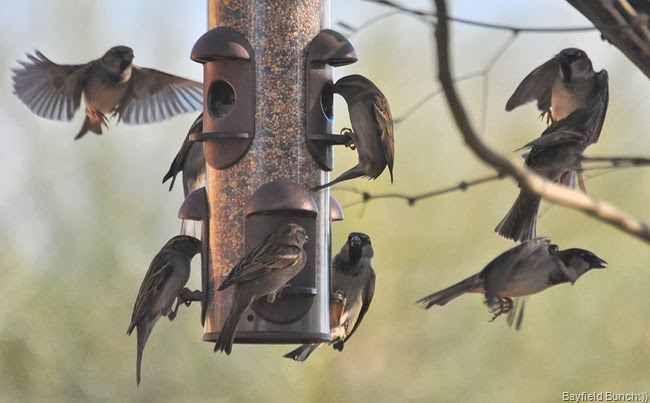 There was no hurry to get myself dressed & out the door this morning.  When I looked out my window I did not see my good friend waiting for me.  Had us a cloud cover & old Sol was nowhere to be seen.  And 48F under cloud cover with a slight breeze from the North just didn’t do it for me.  I don’t exactly get roaringly inspired on cool cloudy days.  I was just being a bit of a Grumpypants first thing this morning anyway. 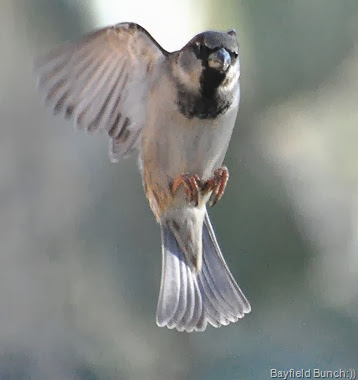 Fortunately by 10 the cloud cover thinned & old Sol once again sent his warming rays to earth charging my batteries for another day.  Wasn’t long in getting out & carrying on with my clean-up job at the neighbor’s.  Put in about 4 hours & tonight I’m still digging Prickly Pear Cactus barbs out of my hide.  Not much else I can tell you about my day except to say I once again enjoyed working away by myself clearing brush & trimming trees & bushes.  I have always preferred working alone over the many years & many different types of jobs I have had.

Tried the assembly line in a furniture factory once.  Nope that wasn’t for me.  Had a stint in the retail business dealing with customers & employees.  Eee-gads that didn’t work.  Tried construction, yuck!!  Tried my luck as a Security Guard a few times.  Nope.  Did a stint in the Canadian Navy & didn’t care for that either.  A few more factory jobs.  One lasted for 4 hours & another one about 6 years.  One I never even showed up for the first day of work.  Worked in the camera department for K-Mart one time.  That was pretty boring.  Washed cars for a dealership in Kitchener one summer & the best part of that job was going to Toronto & racing used cars back from the auction.  Stocked shelves in a grocery store once.  Had my own small photo business for a few years.  Enjoyed that because I spent a lot of my time alone in my dark room working on old prints for folks. 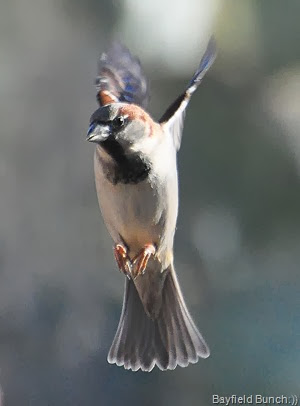 Probably another dozen or so jobs I’m forgetting but overall it was the driving jobs I always liked because I worked alone.  Drove for Purolator one time & that was good.  Those were the days when jobs were plentiful & easy to find & I was always one of those restless people who tired of routine jobs quickly & moved on to try something else.  One of these days while my long term memory is still intact I must take the time to sit down & weave those 20+ jobs together in some kind of story form.  A lot of crazy stuff happened in those often turbulent years………. 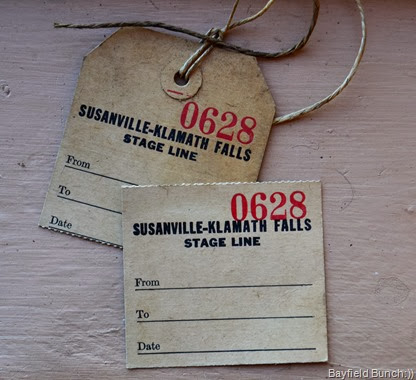 Well I sure got off track there again.  Anyway I put about 5 hours into my clean-up job today.  Kelly & Pheebs went to the Library & hit a garage sale on the way back.  Picked up some Navajo things made up around CANYON DE CHELLY.  The fellow with the Navajo stuff also threw in something else kind of curious.  Says they are original stage coach tickets.  I’m always skeptical about ‘original’ claims. 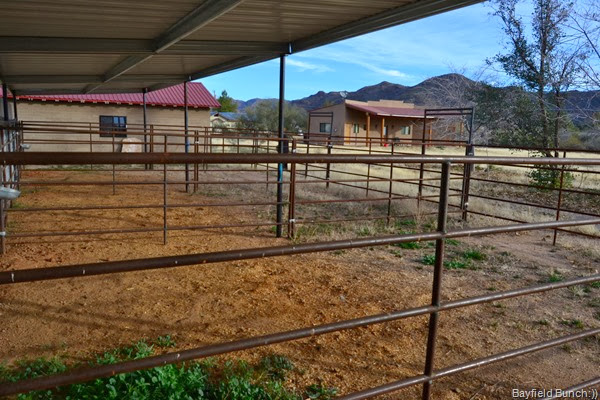 And there’s a new puppy over at KAREN & STEVES.  Eight week old Finnegan has joined the clan & I especially like the photo of little Finnegan & big Duke sleeping side by side.  Reminded me of the first day we met Pheebs.  We had brought little Cora aka Motormouse along & she remained in the car while we went in the house where Pheebs lived.  After about 15 minutes we brought Motor in & introduced her to Pheebs.  They seemed to get along just fine but the clincher came when Cora walked over to a mat & laid down.  Pheebs walked over & laid right down beside her & it was at that moment we knew we had ourselves another new member for the Bayfield Bunch:)) 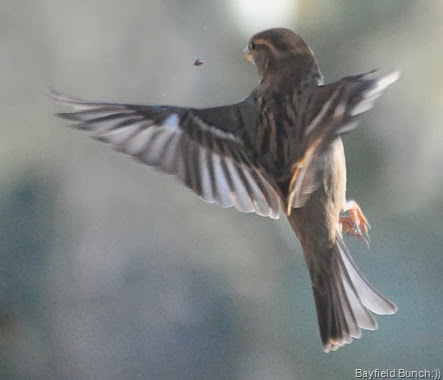 Cheryl over at DEEP CANYON has had a computer crash & is in the painstaking process of getting herself up & running again.  I’m sure we have all been there.  The question she had in her post was, “Can anybody recommend a web based site to store photos?  Or, a cloud based one?  I've always just stored them on the desktop...THANK YOU for your help!  I sure need it!”……I don’t have an answer for Cheryl but maybe someone else out here does.  I store all my digital photos in an old shoe box under my bed. 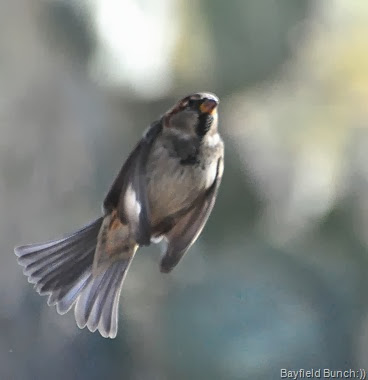 You Tiffin owners may be interested in NAN'S post about their day at the Tiffen Surgery Service Center.  She has a detailed write up with photos about some repairs going on with their rig requiring welding, gluing, & painting, amongst other things.  It seems they had an unfortunate encounter with a rather stubborn boulder.

GROANER’S CORNER:((  Did you know…..A politician is one who shakes your hand before elections and your confidence after….The very first doctor of dermatology had to start from scratch….What do you call a funeral where you smell your own flowers? A wedding…."Waiter! This coffee tastes like mud." "Yes sir," came the reply, "it's fresh ground."….Two men are approaching each other on a sidewalk.  Both are dragging their right foot as the walk.  As they meet, one man looks at the other, knowingly points at his foot and says,"Vietnam, 1969." The other hooks his thumb behind him says,
"Dog poop, 20 feet back.”