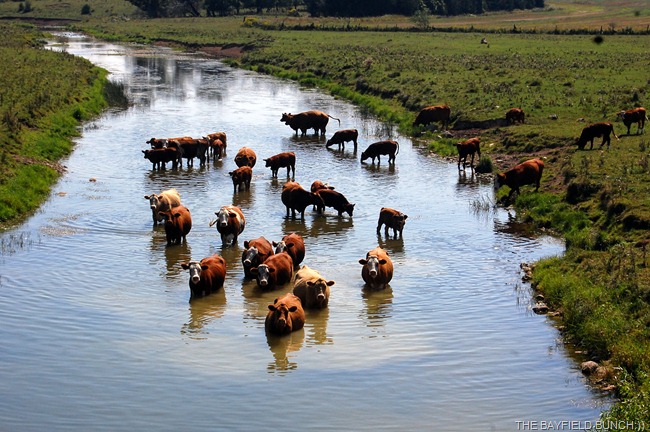 SO WHAD’YA LOOKIN AT MISTER, NEVER SEEN A BUNCH OF GIRLS SKINNY DIPPING BEFORE!!

Outdoor projects are notorious for outgrowing themselves & so it was here this morning.  Now that some of our ferns have been re-located it was decided to take down a poplar tree & of course that led to……….well, you know what I mean.  Monday’s gardening was mainly a repeat of Sunday so I won’t try to stretch it into something remotely interesting.  I think it was around a year ago this time I tackled a major backyard renovation as well.  That is what set off my original hip problem which is still with me a year later.  Today as well as Sunday I had to come in about noon to give my legs a rest.  Not too sure I will ever be able to return to that state most of us folks reached at one point or another in our adventuress lives where we thought we could run faster than a speeding bullet or leap tall buildings in a single bound but who knows, it’s a crazy world out there. 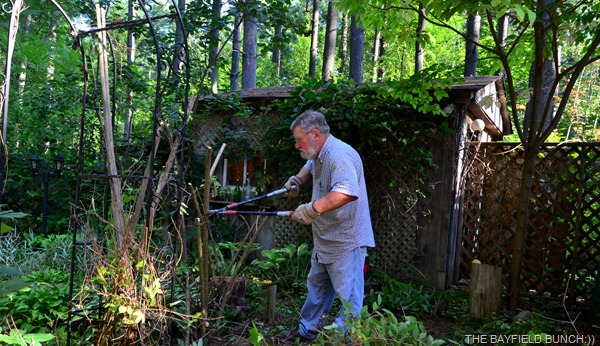 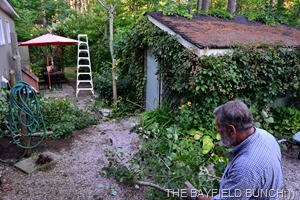 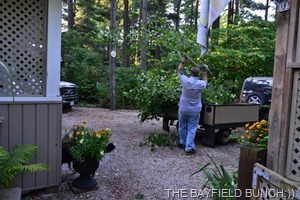 HAD ENOUGH BRANCHES & TWIGS FOR 2 UTILITY TRAILER LOADS TODAY…AND YES, I USED PICASA TO PATCH UP THE HOLE IN MY HAIR AGAIN

It may have started with my kidney stone problem a couple years ago but it was sometime around then I gradually became seriously aware of my ongoing age, maybe for the first time.  Up till then I hadn’t put a whole lot of thought into aging.  No reason too, I was healthy & rarely sick.  Never seemed to get a cold anymore & aside from one Arthritis pill a day I was pill free.  The mind seemed OK & my interest levels were up.  Still enjoyed figuring things out on the computer & was basically always up for new challenges.  I was aware that I was aware but somewhere along the line I began noticing a rather subtle change. 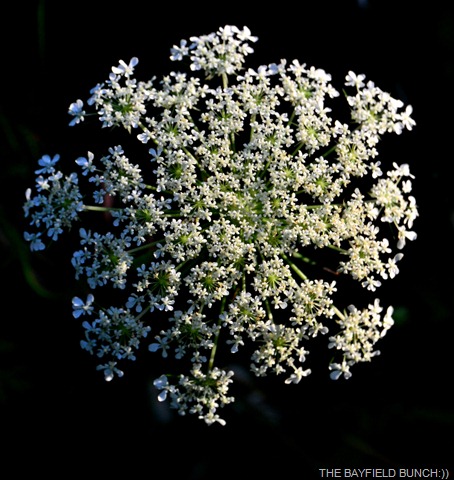 My short term memory loss seemed to ramp up beyond the usual forgetfulness.  It was especially noticeable right here at the computer.  Where once I loved trying to figure out this program or that download or whatever new fad was going on I was now becoming frustrated because I couldn’t get things sorted out.  By the time I would get to step 4 in an upload or download process I had already forgot steps 1, 2, & 3.  Where I once had things reasonably organized I was finding things in disarray.  Couldn’t remember how to find my photo albums, new email programs were frustrating, couldn’t even get to first base in figuring out that Google+ stuff & yet at one time I would have been on there like a Mad Hatter in no time flat.  Same thing with my Smug Mug photo account.  Fell behind because I couldn’t seem to get my albums organized over the past couple years.  Now they have rolled out a new site which I tried to figure out but…………… Same thing with my Picasa photo albums.  Once Google took over everything I quickly fell behind.  I like change but when it comes to computer stuff I don’t seem to handle it well anymore. 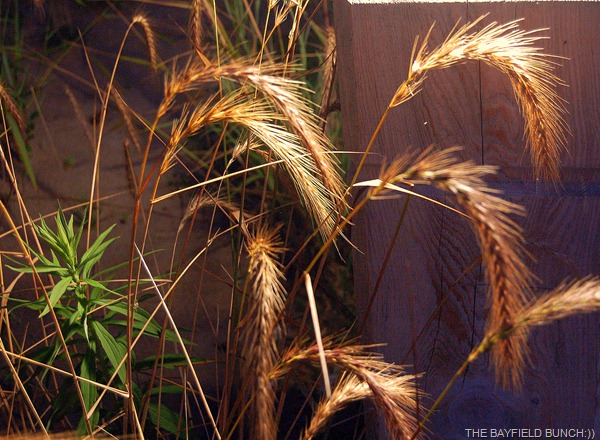 I’m able to keep my blog going because of repetition.  As long as I keep at it most every day I have a good chance in remembering how to use Microsoft’s Live Writer.  I have my finger’s crossed Microsoft does not pull off a radical change with Live Writer any time soon or I will be toast.  Saw a blog layout I liked last week & thought to myself, ‘I like that look’.  Three years ago I would simply have just set about to change my blog’s layout & got into Blogger’s templates & made the changes.  Easy enough & I would have enjoyed putting a new fresh looking blog site together.  And if I had messed up, no problem, just re-do it again.  I’m afraid to try that now because I know I would have a hard time remembering how to put my blog back together if I were to lose it.  No, I just don’t have the sharp short term memory recall or the patience for that kind of stuff I once did.  My impatience leads to frustration & I just turn & walk away from things.  Some of this has to do with depression of course but I am also aware there are other medical factors at play here as well.  Depression is not the only culprit. 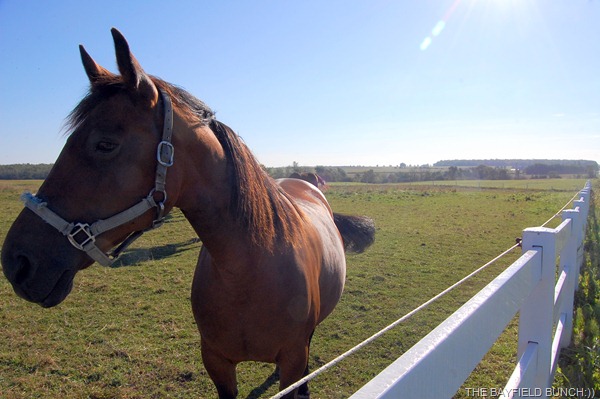 There are people sharp as a tack at 92 & people barely hanging on to their lives at 32.  Age, genetics, circumstances, environment, living style, etc. are all factors determining one’s condition at whatever age.  Each individual has toughed out & lived there own lives in whatever way life has been dished out to them.  As I said, never thought too much about this aging process until my own body stepped up & tapped me on the end of my nose a few years ago with it’s aches & pains & daily complaints.  No, I haven’t been tapped as hard or as suddenly like many with a life threatening illness or disease but each & every one of us sooner or later reaches that point in life where the game either slowly or abruptly changes for us.  Could simply have everything to do with age or nothing whatsoever to do with age.  But somewhere in that mix the game will eventually change.  The difficult part is first being aware that is happening, then understanding it, & finally, what if anything can be done about it.  I’m past the awareness part & am currently trudging through the understanding part with an eye ahead of me to the what can be done part.  I will have more to say about this aging thing shortly.  And let’s all remember that old saying……'I complained I had no shoes until I met the man who had no feet’. 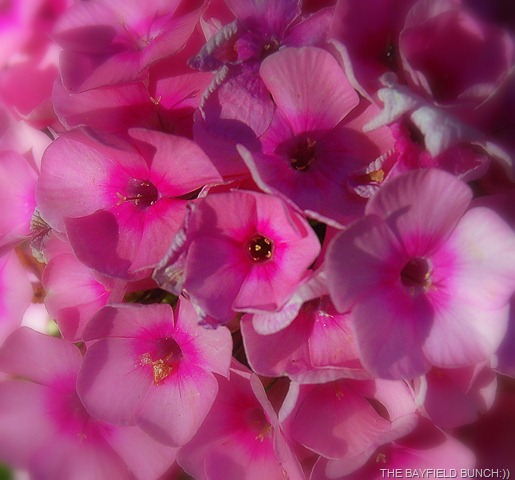 One thing before I forget.  Bloggers, be sure to repeatedly check your Blogger spam folder.  We unfortunately are not in the habit of doing that & this morning Kelly, while checking something found comments from folks that have never been published from as far back as June.  For whatever reason Blogger tagged them as Spam & sent them to the Spam folder.  We have had this happen before & keep forgetting to check that Spam folder.  I published all the comments & noticed legitimate comments outnumbered actual Spam about 3 to one.   And if you have copies of comments sent to Hotmail be sure to double check that too because not all comments get to Hotmail.  Stumbled upon that problem way back last winter one time.  I was always in the habit of reading comments in our Hotmail account so I don’t know how long that problem existed but no doubt we missed a lot of people’s comments up to that point. 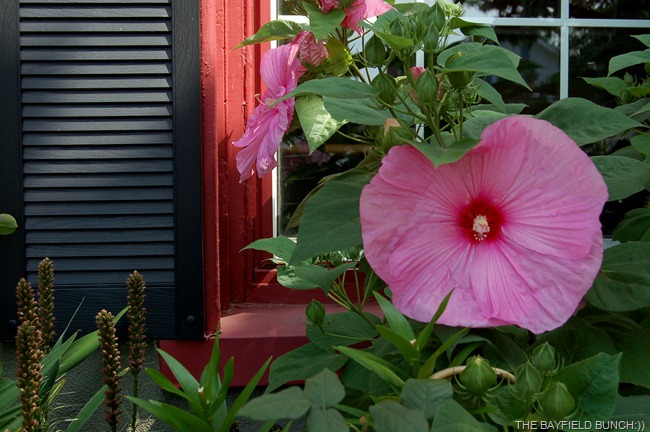