IN THE CHILL LOUNGE WITH GROOVE SALAD AT THE SPA:)) 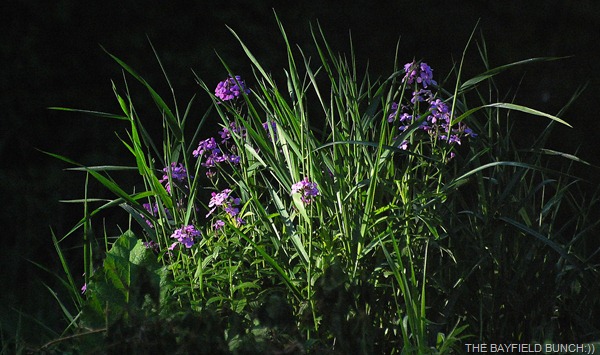 Things seemed a bit more normal around our house today. Kelly & Pheebs slipped out to the library & picked up a few things at the Mennonite store south of Bayfield. I later had a close encounter with half a chocolate cup cake Kelly brought home.  She busied herself in the kitchen & I later heard the vacuum cleaner going. I was active outside cleaning the interiors of both the Santa Fe & the Jeep.  Our day was more like days of yore.  Found 2 jugs of Cranberry juice tucked down behind the driver's seat in the Jeep. No problem except they were in a Safeway grocery bag. We don't have a Safeway store anywhere near us here. Only Safeway store we shop at is located in Congress Arizona. Yep, hauled a couple full jugs of Crankberry juice 2300 miles all the way home with us a couple months ago. 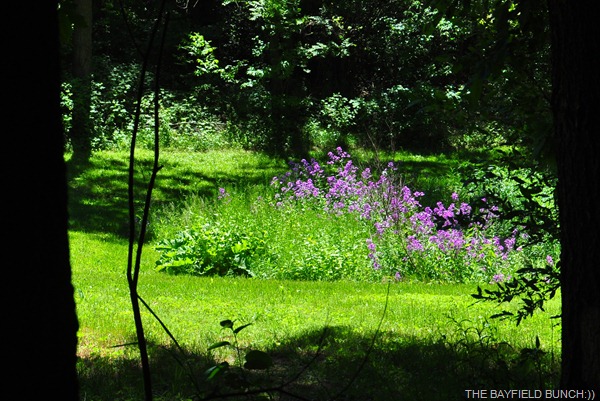 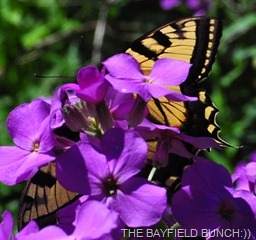 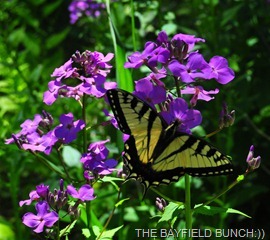 Other than Kelly's trip into Bayfield it turned out to be a stay at home day for both of us. Guess a stay at home day is better than a kick in the pants day. As long as it doesn't stretch into a 3 or 4 days at home stretch that is. Maybe someday I will just break down & enjoy sitting around the house day after endless day. But Geeeeezzzzz, despite me complaining about my age sometimes, I'm not that darn old yet. OUR IRIS FLOWERS ARE IN BLOOM

It is very rare for me to see any kind of television commercial I like.  Even rarer still to mention one in my post.  Maybe you have seen it on TV lately.  It is by the makers of Omega watches & it is done with style, imagination, creativity & class.  OMEGA COAXIAL  I like the narration & I like the music. 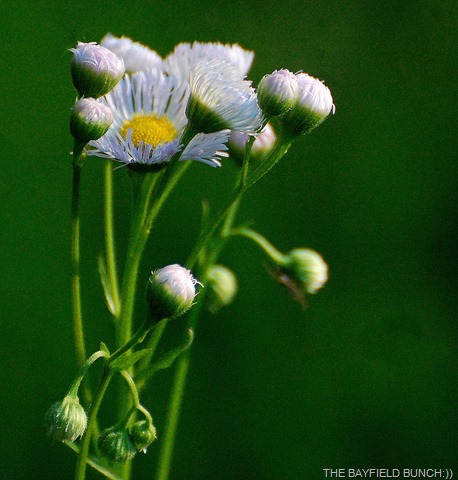 I figure an unexpected 2 hour snooze in the middle of the afternoon today must have done me some brain damage. I'm just sitting here in front of the computer tonight with a blank stare on my face wondering where the afternoon went & what I am going to write about.  Wait a minute, just thought of something……….I did spend some time today in the ‘Chill Lounge'’ with ‘Groove Salad’ at ‘The Spa’.  Translated that means while in my recliner I listened to our East Link’s Cable TV ambient music channel which is called ‘The Chill Lounge’.  Here in the sun room my computer is currently on the ‘Groove Salad’ channel from SOMA FM.   While cleaning the vehicles today I listened to my favorite new age music at the Spa on channel 68 at SiriusXM satellite radio.  Yep, if it wasn’t for my daily music fix every day I don’t figure there would be much reason for a feller to even wake up in the morning.  In the last year of his life my Uncle Harry would tell us “if it wasn’t for the music I don’t know what I would do”.  Harry loved his music as well & his cable TV channel provided him with music in his room 24 hours a day 7 days a week.  And in the last couple years of his life when most everything near & dear to Uncle Harry was gone he spent the majority of his time in his recliner enjoying his music. 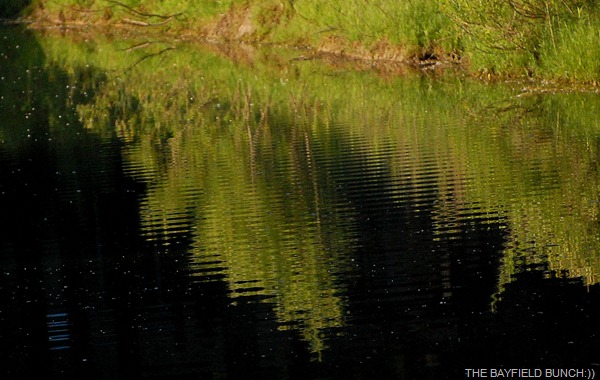 And late breaking news tonight……..Kelly just received a phone call from her youngest daughter Rebecca in Waterloo Ontario saying she had given birth to a fine healthy 6.4 pound baby daughter at 4:30 this afternoon.  It was a classic text book at home birth & happened so fast there was no time to reach the hospital.  Rebecca’s husband Ricardo & three mid-wives were in attendance.  Everyone is doing fine & Kelly said Rebecca sounded pretty excitedly calm on the phone a few minutes ago.  That sure picked up Kelly’s spirits & I could tell she was mighty happy at the news .  This makes 7 Grandchildren for Kelly now:)) 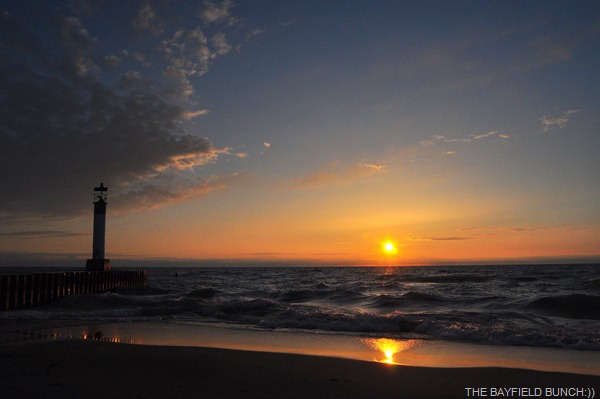 GROANER'S CORNER:(( Adam was walking around the Garden of Eden feeling very lonely, so God asked Adam, "What is wrong with you?"

Adam said, "Lord, I don't have anyone to talk to."

God said, "Then I will give you a companion, and she will be called a 'woman'. This person will cook for you and wash your clothes, she will always agree with every decision you make. She will bear your children and never ask you to get up in the middle of the night to take care of them. She will not nag you, and will always be the first to admit she was wrong when you've had a disagreement. She will never have a headache, and will freely give 'love' and compassion whenever needed. She will never question your behaviour or the company you keep. She will support you and understand that you have important decisions to make throughout your life and don't have time for nonsense..."

Adam asked God, "What will this woman cost?"