A RATHER GLOOMY RESTLESS DAY 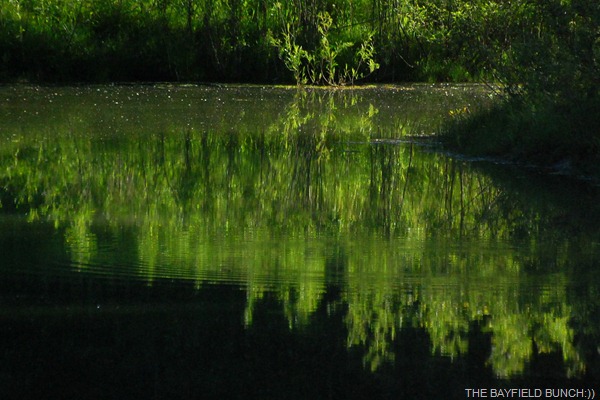 Had ourselves what I would call a cold & gloomy overcast day.  Not the kind of Friday one is looking for at this time of year here at the beach.  Well, we don’t live right on the beach but we are only about a mile or so from it.  In beach country, week-ends of warm sunshine are so much looked forward to at this time of year.  Always disappointing for everyone when the week-end weather goes into the crapper. 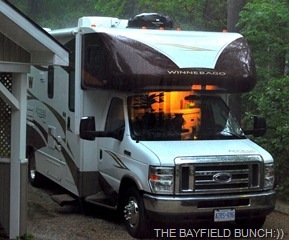 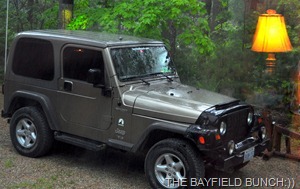 Called Aunt Jean down there in that Sarasota Florida place this afternoon & she's doing Okay. Finally got rid of her old television & picked herself up a nice 32" flat screen. Also been thinking about updating her old stereo system as well. And despite Thursday's Hurricane passing through north of Sarasota she was out walking. Said she really had to hold on to her umbrella tight in the gusting winds. 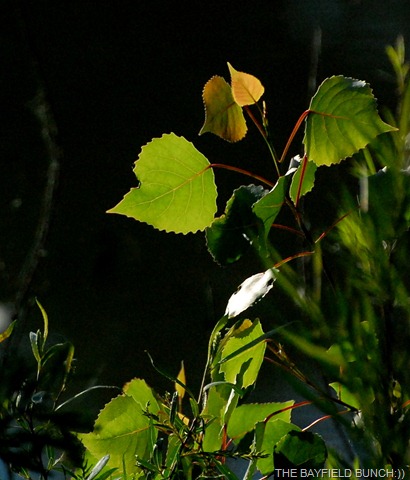 A couple questions in Thursdays comment section. GAY & JOE asked: 'Speaking of Pheebs and the desert...does she ever get prickly pear pricklies in her feet and legs? Short answer to that is, yes. The longer answer is yes, but not nearly as many prickles as she used to get. Kelly & I were amazed at how fast Pheebs learned what would & could hurt her & how to avoid those things. In March of 2012 while on a morning desert walk in Congress Arizona she chased a Rabbit right through a patch of Cholla Cactus & ended up with stickers in all 4 paws. She couldn't even walk. Luckily we managed to get all the stickers out & that was a turning point for Pheebs. She learned from that. It's rare now for her to get any stickers even though she still races through the desert cactus. If she gets any at all they are usually those small miserable & hard to see Goathead stickers. They are the ones that stick to the bottom of shoes & then get tracked into the house whereupon the little buggers detach themselves in bath mats waiting to ambush unsuspecting bare human feet!! RIGGS asked: 'does Pheebs get her's plain'? That question is in reference to our occasional McDONALDS or TIM HORTONS breakfast stops on our Jeep drives. Pheebs & I generally share a sausage & egg breakfast sandwich. I give her a few small pieces of sausage & egg, but no bun. And I don't share the carrot muffin because I don't think that is healthy for her. Not healthy for me either but what the heck. And of course the coffee is all mine too:))

MUSKRAT SWIMMING ACROSS THE GOOSE POND THIS MORNING

Been about 2 months now that we have been back from the South-West & I am having quite a time keeping a lid on my restless self.  Been doing pretty good so far & have kept my grumbling to a minimum but gloomy days can really get to me sometimes.  Today was one of those days……………………………… 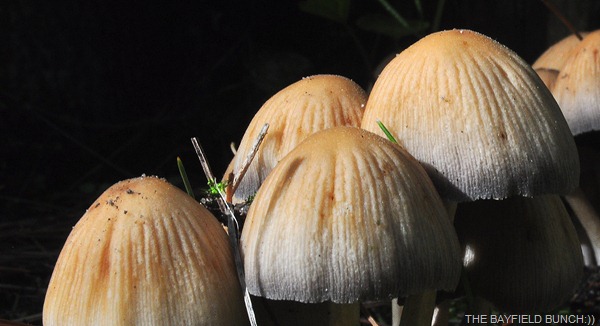 GROANER’S CORNER:((  One day a lady went into a fishing shop to buy her husband a fishing pole for his birthday.   She picked up a really nice looking pole and asked the salesman how much it was. The sales man says, "I am blind but if you give me the pole I can tell how much it is by the weight."  So the lady gives him the pole and he says, "That pole is worth $45." She was amazed at how cheap that was.  So then she picked up another really nice pole, hands it to the man and he says, "This pole is worth $55." she decided that was also really cheap.  And then she picks the nicest looking pole in the place and handed it to the man and he says, "This pole is our best and it is $70." she told him that she would take it.   As she was getting the fishing pole all rung up, she had to pass some gas really really badly. She decided since the man was blind that it really wouldn't matter if she passed the gas in front of him so she just let it loose.  All of a sudden the man says, "It all comes up to $90."  Confused the lady says to him, "But you said the fishing pole was only $70."  He said, "It is. Its $70 for the fishing pole and $20 for the duck call."