OUR SUNSEEKER PASSES THE FIRST OF 2 MANDATORY ONTARIO VEHICLE INSPECTIONS 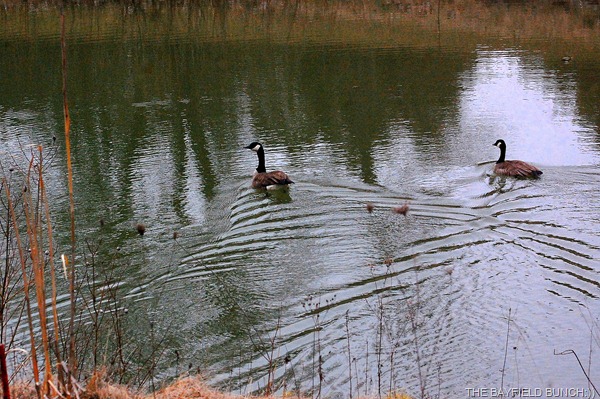 A better day. Not weather wise of course but nonetheless, a better day:))  Numerous pine branches & twigs on the ground in our Park this morning after Thursday night's big winds. Ice coated tree limbs & trees down blocking roads just north of us.  County crews have been busy with chainsaws. Power out in some areas but amazingly enough our little corner of whatever survived the power outages.  That is usually not the case. 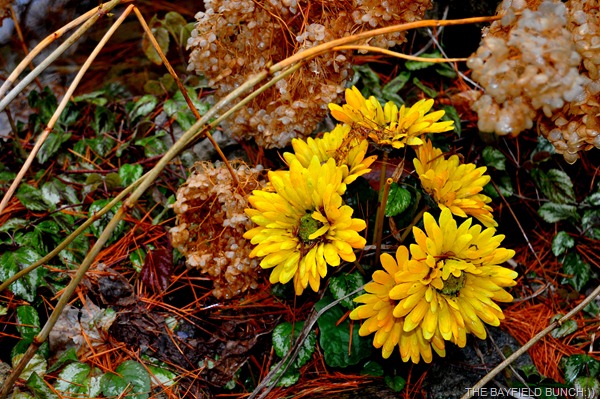 SPRING FLOWERS??  NOPE, JUST SOME PLASTIC ONES I STUCK IN THE GROUND TO MAKE MYSELF FEEL BETTER ON A GLOOMY DAY

When importing a vehicle from the U.S. to Canada one has to have that vehicle inspected & a document stamped & sent of to the 'The Registry Of Imported Vehicles'. In Ontario, 'Canadian Tire' has the Government contract for doing those inspections & that was our first Sunseeker stop this morning. Kind of hated to take the rig out on such a sloppy morning but we had to get that inspection done in order to get our proper Canadian ownership & plates back on the Sunseeker. Our temporary Arizona license sticker runs out in a couple weeks. The inspection took about 10 minutes & didn't cost us anything. 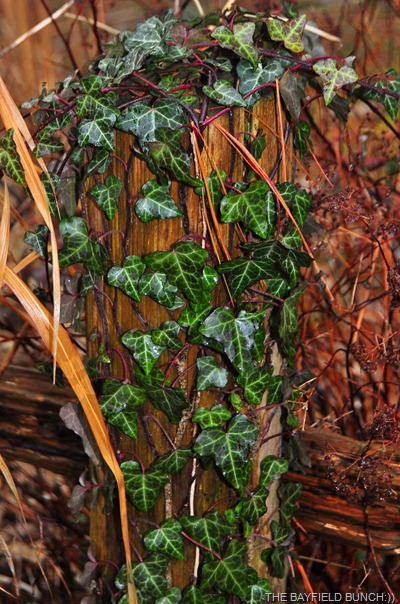 The next inspection is Tuesday morning at the Bayfield Garage. Here in Ontario a safety inspection has to be done on every vehicle sold. Without a safety certificate one cannot get the ownership changed. Prices vary for inspections but are often in the area of $75. Plus of course whatever a garage finds wrong with a vehicle that has to be repaired. There is a good & bad side to this. Good side is it keeps junky unsafe vehicles off the road & protects the buyer from getting ripped off by a seller because of undisclosed repairs. Bad side is that it opens up a Pandora's Box for unscrupulous garages to replace a lot of parts that are not necessary. Fortunately for us we have two positive things going for us. We have a reputable garage here in Bayfield & we have a new vehicle with only 6,000 miles on it. As soon as we receive that safety certificate we can register our American bought RV in Canada & everything will be done. 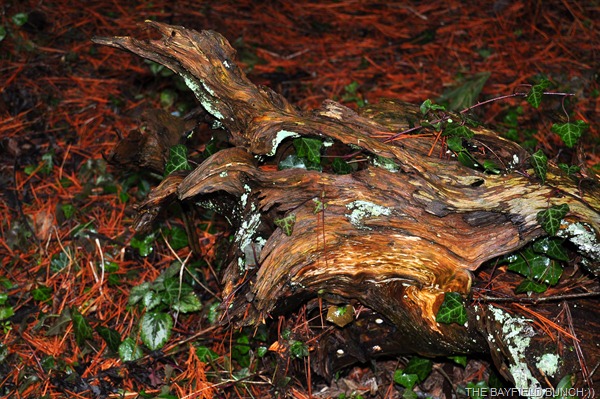 A grocery store stop along with Walmart, Home Hardware & TSC for a 50 pound bag of birdseed completed our errands in Goderich this morning. Sure is nice zipping in & out of parking lots with our smaller 23 foot RV size now. Really noticed how flexible we were when on the road last week as well. Especially popping in & out of small gas stations. And speaking of gas, we spent $931 for gas to drive the 2,167 miles home. Figured that was about $250 cheaper than our Class A 33’ Damon Motorhome. Had a tendency to drive the Motorhome about 55 mph on the Interstates & the Sunseeker about 60 mph. Biggest problem with the little Class C was holding it under 60. It just wants to get out there & go like nuts. 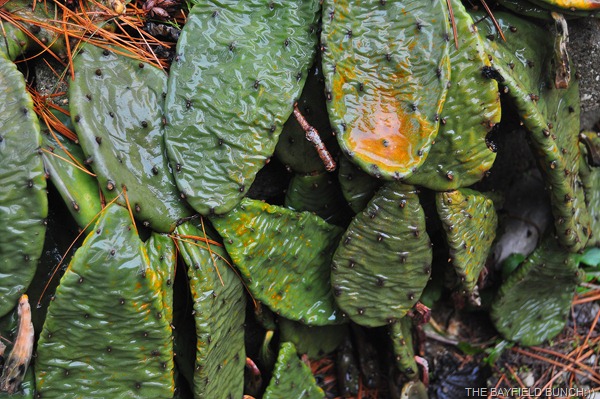 The rains finally did temporarily let up by late morning & I was able to get the battery installed back in the Motorcycle which has spent the winter in a neighbor's garage. Five good cranks & the Honda was running like a clock. Hondas have a habit of doing that ya know. I had warmed the engine with a heat lamp first to get the cold & dampness off the spark plugs & I'm sure that helped. I now have the bike in our carport. And Monica, your car started right up with the first turn of the key again:))

Placed some birdseed on our feeder station late this morning & it wasn’t until later this afternoon I finally saw our first bird of the season dropping in for some eats.  I’m guessing it was a Dark Eyed Junco.  It seems our weather is just too dreary for even the birds to fly. 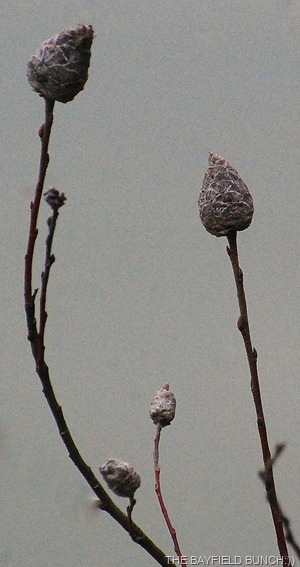 Had a phone call from Aunt Jean today confirming she had flown in from Sarasota Florida Thursday but all was not exactly well.  Relatives Mary Ann & David from Tavistock had picked her up in London & driven her to a pre-booked Motel in Shakespeare Ontario just north of Tavistock.  All was fine until the big ice storm rolled in overnight knocking power out to the whole area including Aunt Jean’s Motel.  She woke up very cold in the night & cold is not a nice four letter word in Aunt Jean’s world.  She phoned this afternoon from Mary Ann’s place & they were hoping the power would be restored to the Motel before she heads back there for the night.  Jean will be renting a car & staying in the Stratford/Tavistock area until after Uncle Harry’s funeral Monday before coming up to our neck of the woods for a wee stay at Deer Park Lodge on the shores of Lake Huron. 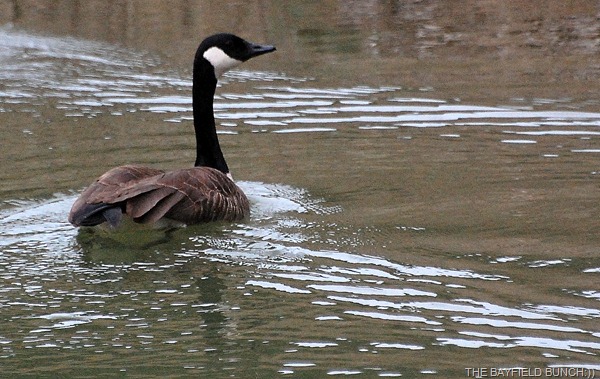 GROANER'S CORNER:(( A monastery in the English countryside has fallen on hard times, and the monks decide to open a Fish-and-Chips restaurant. The establishment soon became very popular, attracting people from all over. One city fellow, thinking himself clever, asked one of the brothers standing nearby, "I suppose you're the 'Fish Friar?'" "No," answered the brother, straight-faced. "I'm the 'Chip Monk.'"