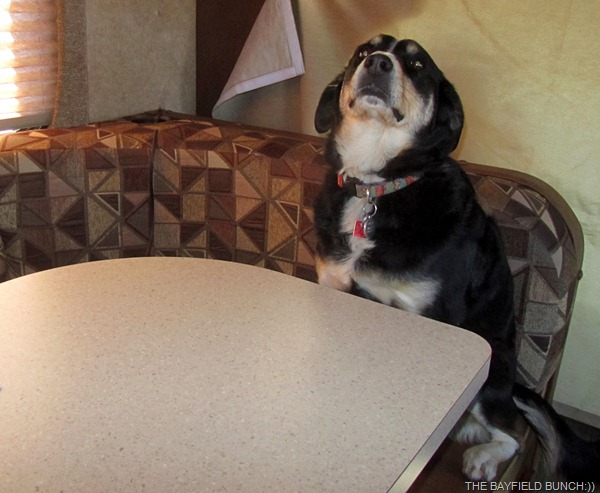 An early post today.  We’re leaving here at 6 p.m. & slipping on down to Surprise Az to meet a shuttle van coming up out of the Phoenix airport around 9.  If all goes according to plan, we will be meeting the van with Aunt Jean on board in the parking lot of the Golden Corral.

Mike over at MIKE & PAT'S TRAVELS has an interesting post this week on how he loads his own ammunition for he & Pat’s target shooting hobby.  It’s quite a process as Mike explains with words & photos the 4 stages of re-loading bullets.  It has turned into an enjoyable hobby for him since purchasing all the bullet re-loading equipment about a year ago now.  Might want to be a bit careful though….Mike works with gunpowder:))

In our new 23 foot Chevy Sunseeker, starting with the engine, I like the fact it is the newer more fuel efficient Chevrolet 6.0 in this rig. I know we will not see a dramatic fuel savings, but it will be better mileage than what we had.  Also like the idea a Class C is easier to service at any garage & will fit in most any bay. We will be back to dealing with normal size tires again. Something our air compressor will finally be able to handle. And, smaller tires mean smaller replacement costs. No hydraulic levelers or slides to worry about anymore. Standard exhaust system again means a substantially reduced replacement cost compared to the long dual exhausts on a Class A. The gas/diesel pros & cons go on forever but felt comfortable sticking with the more familiar gasoline engine.

We now have driver & passenger doors & I like that. We will miss the big panoramic view out the huge Motorhome windshield but we’ll live with that. I like the idea of the smaller, cozier cockpit with better heating & air conditioning qualities. And, how sweet it is to once again have a great sound system & quieter ride. Really missed that with the Motorhome. Like the idea we have power windows now too. And, OMG what about all this new computer stuff I am seeing in the dash. I remember my first car never even had a gas gauge. (61 VW Beetle) How am I ever going to get my head wrapped around all this new auto technology. Blue tooth, touch screen, iPod, built in GPS, Sirius satellite radio & the list goes on. I am sure there are many features on this computer center I am not even aware of yet. Well, no matter, I just might surprise myself by somehow figuring things out eventually. One of the reasons I like our Jeep Wrangler so much is there is no fancy schmancy stuff in it, but here we are now with……………….oh well, despite myself I’ll probably be alright.

And, here’s another reason for downsizing at this time which some folks may think about but rarely talk about. I’ve already mentioned about it being much easier for Kelly to drive. If something were to happen to me, Kelly wouldn’t be stuck with a large aging Motorhome she wasn’t comfortable driving. If she decided to keep right on RVing, the 23’ Sunseeker would be perfect for her. As I said, not something couples may talk about a lot, but something I think couples should definitely think about in their future plans. We’re not exactly ‘invincible teen-agers’ anymore ya know………………. 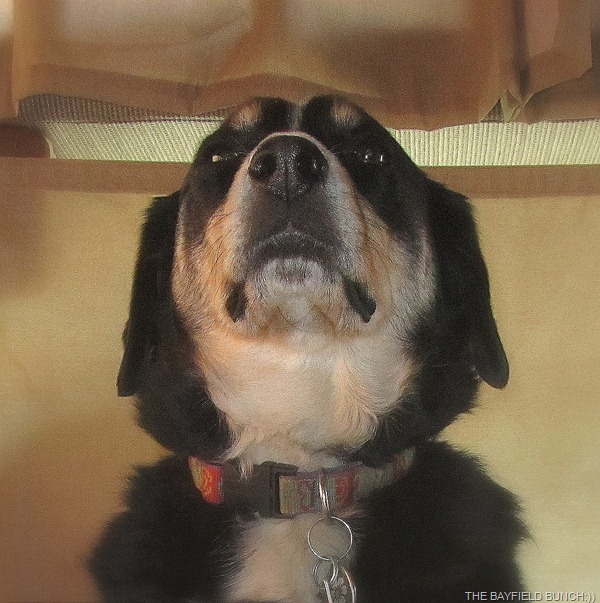 PHEEBS SAYS, THANKS FOR ALL THE NICE EMAILS, SHOUTS, & COMMENTS FOLKS:))

GROANER’S CORNER:((  "My wife and I have structured conversations...
first, she gives me her opinion,
then she gives me my opinion."