OUR RISING COST OF TRAVEL INSURANCE:(( 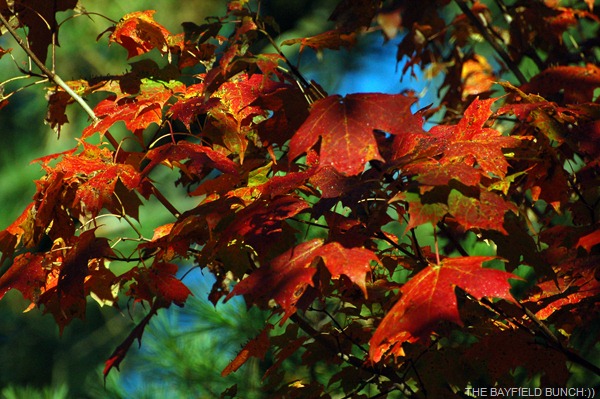 A rather uneventful morning & afternoon so no point in me going back over them again.  Just kind of turned out be one of those low motivation days.  I am thinking it is the cooler damp weather that has caused a nasty bit of arthritis to flare up in my legs again.  Also happened in the Spring when we arrived back home from the southwest to cool & damp weather.  I’m thinking the only cure for the problem is in returning to the warmer dry air of Arizona. Right now my legs are counting the days………………………
---
Because of my Kidney Stone problem last winter we knew our Travel Insurance company would seize the opportunity to jack my rate way up this year, which of course they did by about $500. And, here's the kicker......they won't even cover me for Kidney Stones this winter until I have remained in Canada trouble free for  6 straight months. I think my kidney stone removal was back in June so that means we would not be able to leave here until sometime near the end of December. Not going to happen!! Bottom line….I will not have Kidney Stone coverage this winter despite the higher cost.  Kelly called several other companies but the results were the same. I could really fly off the handle here about insurance companies but what's the point, nothing changes & there is no reasoning or winning with any kind of an insurance company anyway. I think high travel insurance rates are one of the top reasons many Canadians can no longer afford to travel in the States.  Our travel insurance for 6 months this year will be just under $2000.
---
I see my memory failed to remind me I had already used Friday night's first photo in a post just a couple days before. Repetition is always a worry of mine & repeating things is so easy to do when writing a daily blog.
---
One of the main problems we had last March at our house in Congress was lack of a strong Verizon internet signal. It was there, but very weak. It caused us a lot of aggravation, especially when we were in the midst of negotiations with the house sale. And, to complicate matters even further, we had no phone communication. Had to drive down the road aways to make phone calls. We have to deal with each problem separately because our phone server is totally different than our internet server. Guess we will just have to go door to door in our neighborhood asking folks if they have Verizon, & what kind of antennae are they using to get it. We did buy a Wilson Electronics Sleek Cell Phone Signal Cradle Booster hoping that would help, but it didn't. There is a high rocky ridge about a quarter mile behind our place which could partially be blocking the Verizon tower to the southwest of us. Anyway, just one of the things we will have to deal with when we get there. 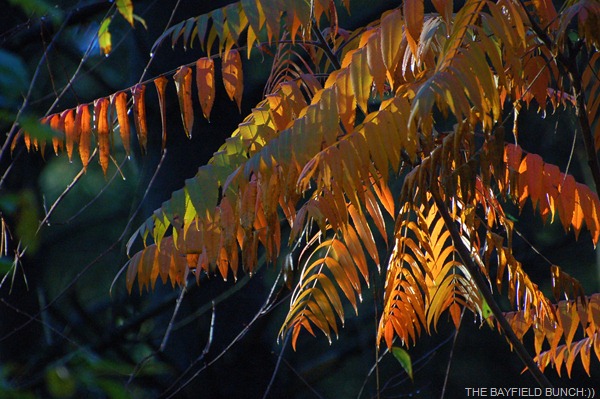