I LIKE IT WHEN WE HAVE SOMEWHERE TO GO 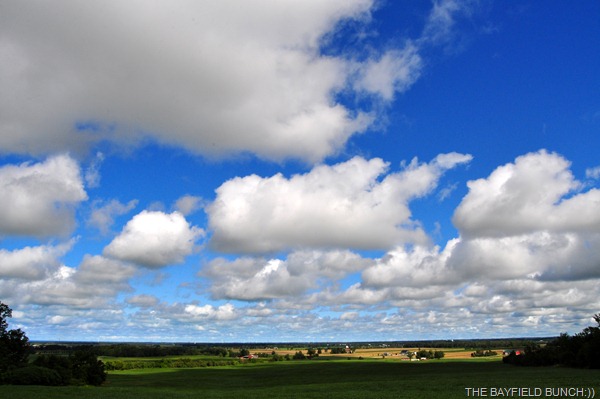 I like it when we have somewhere to go that doesn't involve cities, large towns, traffic chaos, or hordes of people. This morning we had a few things to attend to in my old home town of Tavistock so that meant a nice leisurely couple hour’s drive through the countryside there & back. And Pheebs even agreed, what a fine morning for a drive it was too.

Not a lot going on today but this afternoon we did go have a look at a 5.3 acre piece of country property west of Zurich Ontario complete with a small house, mature trees, apple orchard, etc. Probably the nicest property we have seen in this area so far. Out of curiosity, Kelly phoned the Realtor when we got home & it had just been sold. I wasn't surprised. Somebody sure got themselves one heck of a great deal. 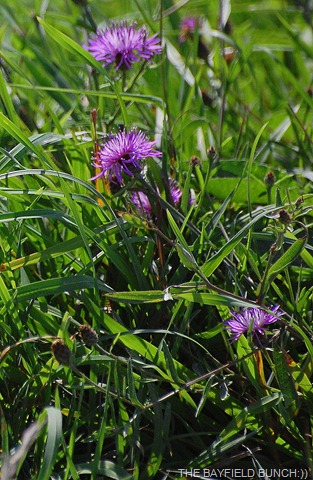 I wonder how many people save their blog comments. I do. Not sure why I do but I have saved all comments on my blog since the beginning. I have files upon files stored in my Hotmail account. Maybe I am a comment hoarder. I don't know if I have a real purpose for storing the comments & yet, I think I do.   I have never been able to just hit the 'delete' button at the end of each day & dump them all into the trash bin.  The comments come from caring people who have shown an interest & taken the time to read & comment on something I have written.  This never ceases to amaze me.  Twice, in periods of self doubt, or was it a false sense of confidence,  I have de-activated my ‘comments section’ & twice I have re-activated it.   That should tell me something.    Don't think I would be too far out if I said 98% of all those comments were well meaning & written with good intentions. Maybe that's why I save them. Maybe that's why I horde them & keep them all in a safe place just a few keystrokes away. I've known people to horde food. Cupboards stuffed full of canned goods from years ago. They still shop for tomato soup every week despite having a couple dozen cans of tomato soup on the shelf from maybe as far back as 1956. Older folks who lived through the depression years of the 30's have been known to do this. It is a comfort to them knowing the larder is well stocked in case we all slide down into that black food stamp depression abyss again. Maybe there is a connection here as to why I not only save all my comments, but all the fine emails people have sent over the years as well. Maybe it's a comfort to me knowing my mental larder is well stocked in case I should slide into that black state of self doubt so many of us have had to deal with at various times in our lives.

And, don't forget.....Chinle, over at Spotted Dog Ranch is offering her book, THE GHOST ROCK CAFE,  free for Kindle users this weekend, August 25 and 26 on Amazon.com. And, be sure to have a look for some story clues in the illustration of her latest book, The Paradox Cafe:))

GROANER'S CORNER:(( An 80 year old lady was being interviewed by the local news station because she had just gotten married for the fourth time. The interviewer asked her questions about her life, about what it felt like to be marrying again at 80, and then about her new husband's
occupation. "He's a funeral director," she answered. "Interesting," the newsman thought. He then asked her if she wouldn't mind telling him a little about her first three husbands and what they did for a living.
She paused for a few moments, needing time to reflect on all those years. After a short time, a smile came to her face and she answered proudly, explaining that she'd first married a banker when she was in her early 20's, then a circus ringmaster when in her 40's, later on a preacher when in her 60's, and now in her 80's, a funeral director. The interviewer looked at her, quite astonished, and asked her why she had married four men with such diverse careers. She smiled and explained "I married one for the money, two for the show, three to get ready, and four to go".