GOING TO MISS STELLA & GUINNESS WHEN THEY GO HOME MONDAY

Changed things up a bit last night & left the hall door open. Slipped into my bed about midnight & woke up around 5 with Stella asleep on the bed beside me, Pheebs standing over me, tail wagging & puppy Guinness with her big paws up on the side of the bed trying to figure out how to get himself jumped up with the rest of the gang. What a great start to the day. Minutes later the zaniness was in full swing for another day. Guinness & Pheebs really play well together & what a pleasure & great source of entertainment it is watching the two of them tussling over a toy, wrestling, & kibitzing together. Their energy levels just keep going & going. And, I love getting down on the floor playing with all the guys too:)) 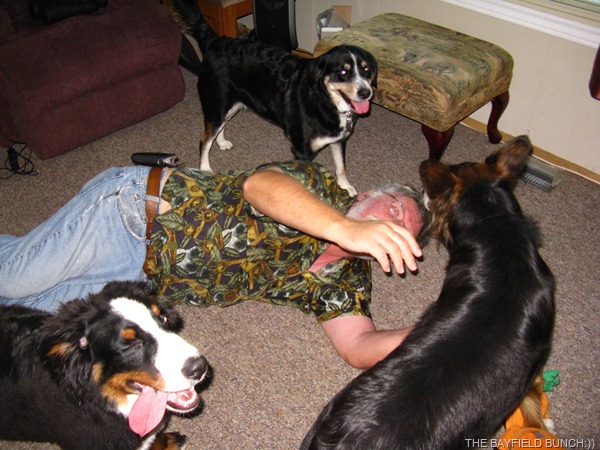 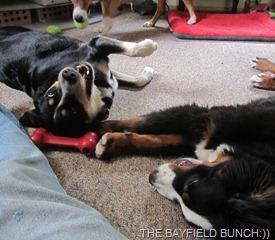 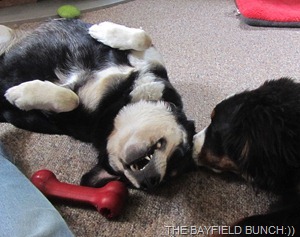 And, how refreshingly pleasant it was to step outside into a 70F morning. Instant energy. Perfect average temperatures for me are in the70 to 75 degree range. I was a bit optimistic the cooler temps might have discouraged the DEER FLIES.  But, not so & we soon had to turn around again. And, If all this heat is keeping you inside & making you a bit claustrophobic, how about a nice hike through a cooling mountain meadow in Colorado. Tag along with the folks over at BOX CANYON BLOG & enjoy the scenery at 13,000 feet:)) 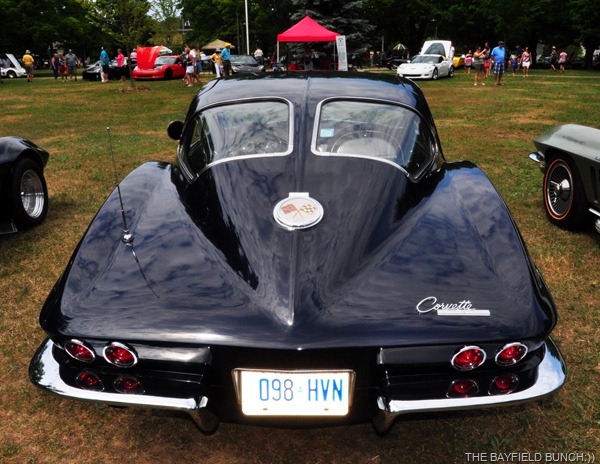 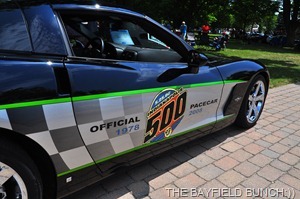 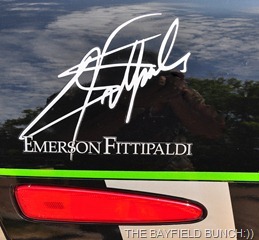 RV SUE & HER CANINE CREW have made their way up into South Dakota now & with a new camera & computer Sue's not only a busy Gal on the highways & back road trails, but she's busy with the technical side of things at the moment as well with a few learning curves thrown in for good measure. 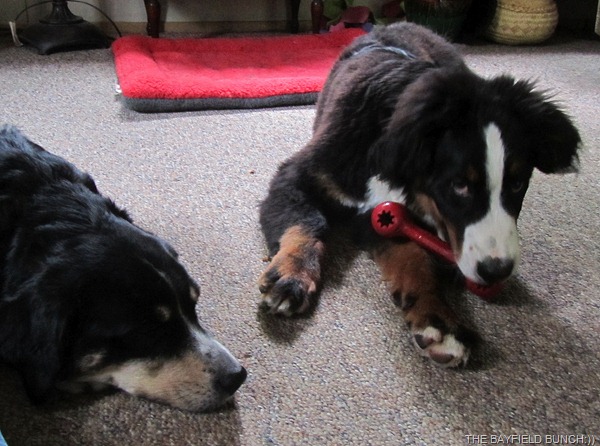 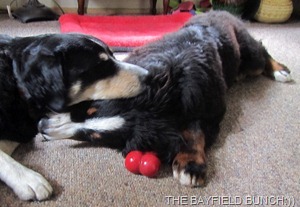 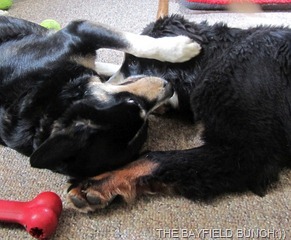 PHEEBS & GUINNESS ARE JUST A COUPLE OF CLOWNS:))

Must admit, I am not one of those folks who would be comfortable tenting in Bear country. I had a slight bear encounter back in 91 while camped in my Class B camper at CYPRESS LAKE on Ontario's Bruce Peninsula. The two bears brushed against my van while exiting the campground scaring the bajeebers out of me because I didn't know what had suddenly caused my van to 'rock' back & forth late one night. In the morning I found out the answer & saw what the bears had done to two tents on the other side of the campground where some of my photo class friends were camped. They had all been down at the lake partying when the marauding bears came through the camp. Campground was closed the next day & everyone had to leave while the bears were tracked, captured, & re-located. It was Chinle's post at SPOTTED DOG RANCH that triggered my bear encounter memory. Chinle is comfortable in a tent, where I prefer to be a few feet up off the ground surrounded by the reassurance of solid walls. Our security preferences may differ but we sure are on the same page when it comes to preferred areas & privacy of camping. Check out Chinle's post & she will tell you about some bears, a cougar, some other creatures that can go bump in the night & her preference for just getting away from it all……in a tent:)) 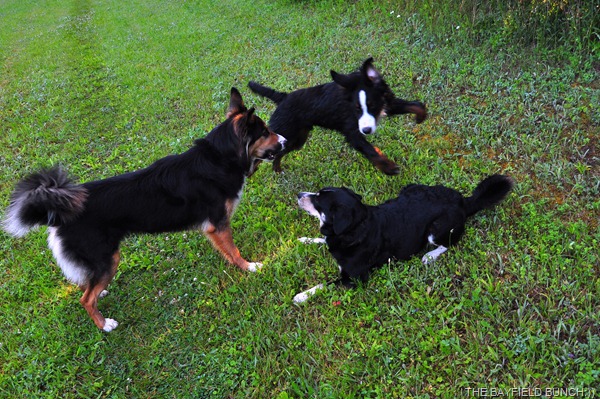 GROANER'S CORNER:(( Graham rings the local newspaper and asks to speak to the person in charge of the obituary column. He is passed to the advertiser and he asks, 'How much does it cost to place an obituary in the paper?' '$1.20 per word, sir, 'replies the newspaperman respectfully.'
'Ok', says Graham, 'are you ready?'
'Yes', came the answer.
'The obit. reads - ' Jones dead'.'
'No more?' asks the newsman in a very surprised voice.
'No, that's it, 'came the reply.
'I have to tell you, 'announced the advertiser, 'but there is a 5 word minimum.'
'Why didn't you tell me before?' complained Graham, 'in that case it will read:
'Jones dead. Volkswagen for sale'