ON THE EVE OF A SAD DAY ONE YEAR AGO TOMORROW 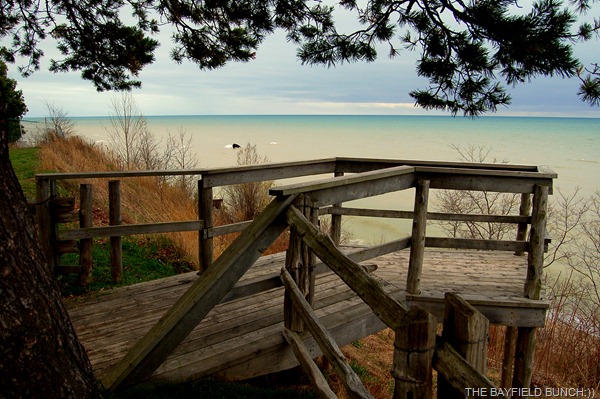 Been starting the motorcycle up every couple days in these colder temps to keep the battery up. Because of our inclement weather I have yet to get a wheel on pavement. Today was another yukky weather day with a constant drizzle making anything outside, including motorcycle riding, undoable. 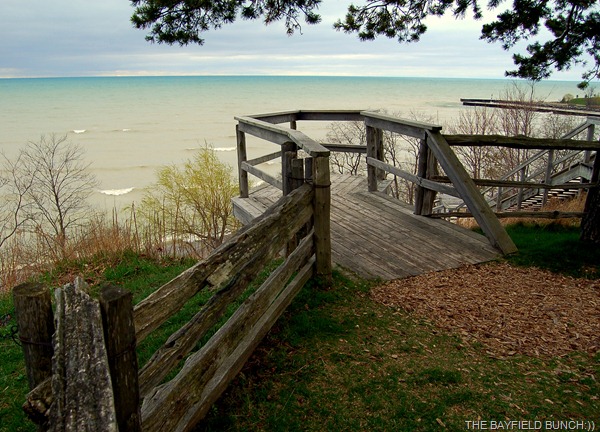 Challenge for me tonight was to come up with a post not matching the weather. Started off with a CNN rant but quickly squashed that one. Maybe another time. Had a few lines typed regarding a comment on my Thursday post but decided to let that one go too. Looked at some on-line house properties for sale in our area but that quickly became pretty discouraging too.  No super deals in these parts like in Arizona that’s for sure. Kelly spent time purging through some old photo albums & occasionally called me over to look at photos of myself years ago. Not a good thing to do to a fella on a dull depressing day.  Those once youthful photos had me thinking about how many times lately I see my Dad, in his latter years, staring back at me from the mirror………….. 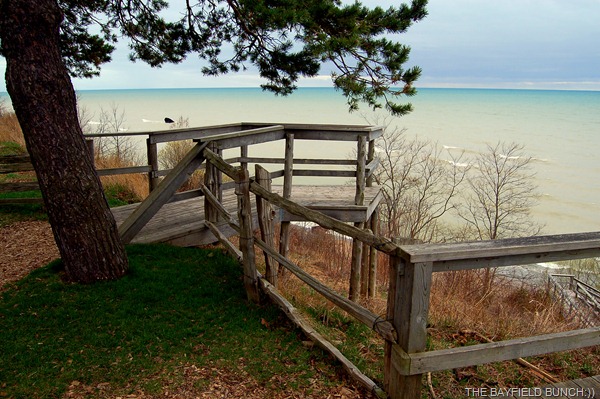 I thought RETIRED ROD had a good point regarding my Wednesday post when he mentioned about typing maybe not being taught in schools anymore. I hadn’t thought about that & if it is true, that in part might explain all that short form texting stuff.   I’m sure others beside myself consider ourselves very fortunate to have learned those typing skills when we did years ago.  Anyway, as long as I’m not on the receiving end of a text message I have no idea how to decipher, I guess I shouldn’t complain. Better to turn my attentions & energies to things I enjoy & understand. 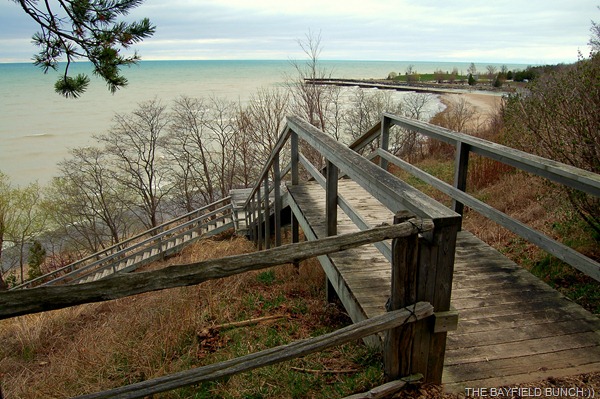 And on the same topic, my friend Gordon W from up around the Ottawa way included a link with his comment showing that yes, you can get a wireless keyboard for an iPAD, along with other logical accessories. I found that encouraging. I could see an iPad in my future but I think a smart phone would really be pushing my luck. And, as long as my keyboard outlasts me, I will continue to remind myself to be a happy guy:))   And, by the way, if you want to see professional photography well done, you had better check out GORDON'S SITE.
And, thank you to my Anonymous commenter at the end of Wednesday’s post. My feelings exactly my friend…………:)) 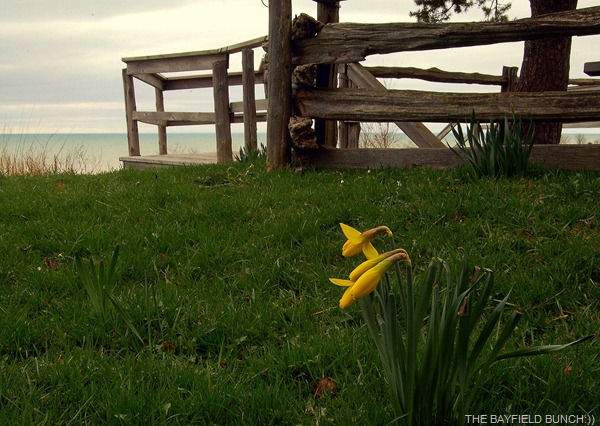 A year ago tonight was a very sad time for us here at the Bayfield Bunch.  Just one short week after having to have our lovable border collie Checkers put to sleep we knew we had to do the same thing for our boy Max the next morning.  The appointment had been made.  His mobility was rapidly giving out & we were afraid of him breaking a hip trying to get up or down the steps outside.  His hearing was gone, we were beginning to question his eyesight & he could no longer get up onto his favorite couch.  He was always a very independent fellow & even to the end did not like us helping him with anything.  Max will be in my thoughts & memories tonight & again tomorrow, along with Checkers & the little Motormouse.  My best Pals are always close to me, in my heart. 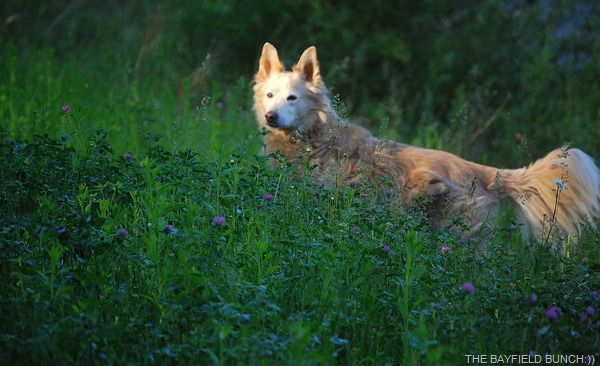 GROANER’S CORNER:((  The local bar was so sure that its bartender was the strongest man around that they offered a standing $1000 bet. The bartender would squeeze a lemon until all the juice ran into a glass, and hand the lemon to a patron. Anyone who could squeeze one more drop of juice out would win the money. Many people had tried over time (weight-lifters, longshoremen, etc.) but nobody could do it.
One day this scrawny little man came into the bar, wearing thick glasses and a polyester suit, and said in a tiny squeaky voice "I'd like to try the bet"
After the laughter had died down, the bartender said OK, grabbed a lemon, and squeezed away. Then he handed the wrinkled remains of the rind to the little man. But the crowd's laughter turned to total silence as the man clenched his fist around the lemon and six drops fell into the glass!! As the crowd cheered, the bartender paid the $1000, and asked the little man "what do you do for a living? Are you a lumberjack, a weight-lifter, or what?"
The scrawny little man replied "I work for the IRS."