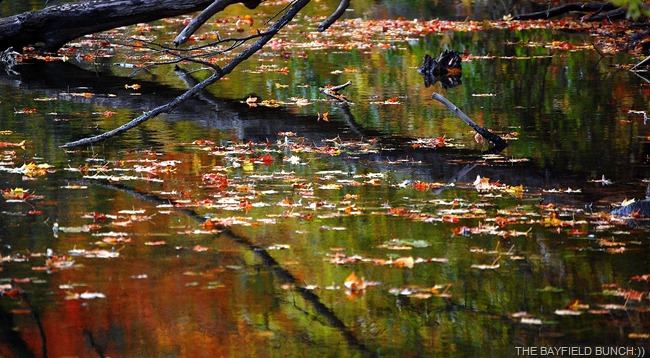 Kelly's daughter Sarah phoned from Vancouver today saying she will be flying with the twins to Toronto late this Friday afternoon.  Kelly’s youngest daughter Rebecca will be flying along as well and helping Sarah with her two energized non stop little Rag-a-Muffins.   From the Airport they will then travel to Cambridge where Kelly's other daughter and Sarah’s twin sister Sabra lives.  Kelly’s two sons Ben and Jason live in Cambridge as well.  Kelly plans to head over there Saturday and spend a couple days with the Munch Bunch.  I call them the Munch Bunch because 3 of Kelly kids once shared a house on Munch Avenue in Cambridge.  That's where our little Motormouse used to live before coming to Bayfield for Summer Holidays about 8 years ago.......and the little Mouse is still here:))

I STILL HAVE A FEW FROGS LEFT IN OUR PINE NEEDLE LADEN POND TO CATCH AND TRANSPORT TO THE BIGGER POND ACROSS THE ROAD
Sooooooooo, it is now looking like we just might have the big wheels rolling, at the very earliest, on Saturday November 5th or at the latest, Saturday November 12th.  Kelly would prefer to leave later in the week after the 12th but I don't like the idea of having to do either a Chicago or Indianapolis morning rush hour on a week day, depending on the route we take.  But, at least this long log jam of indecision has finally been broken and travel plans are once again moving forward.  It has been nearly a month since finding out and having to accept the fact we would not be out of here on our original target date of October 15th.  These past 3 to 4 weeks of not knowing when we were ever going to be able to leave have been totally gruelling.   Probably wouldn't mean much to most folks but when one is afflicted with this 'Hitch-Itch Traveling Fever' as bad as I am, it is absolutely grinding to just sit around every day waiting, waiting, waiting!! 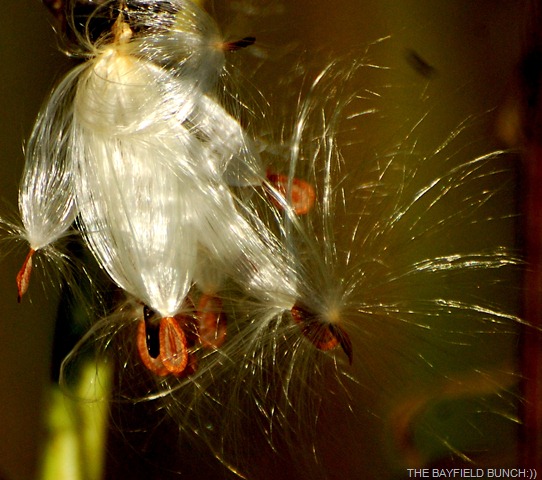 I'm wondering if anyone is having problems accessing our Bayfield Bunch blog site.  Received an email a couple weeks ago from a reader saying he could not get onto our site.  Tuesday, a neighbour phoned from Florida saying she could not get the Bayfield Bunch site to load and today I just had another email from reader Lakeport AL saying he could not upload our site either.  If there is a problem, I have no idea what it could be or where to even start looking for a solution:(( 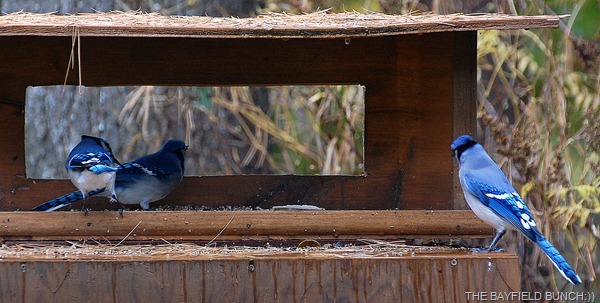 ALWAYS NICE TO SEE BLUE JAYS AT OUR FEEDER
Hard to find a person more devoted to the love, care and preservation of animals than Debra over at FIND AN OUTLET.   Having just lost one of her beloved pack members, Jessa in September she has just rescued her newest member, Jada.  Much of Debra's life center's around helping mistreated and poorly cared for animals in her area and my hat is off to her and anyone like her willing to take the time and make the sacrifices to help those poor unfortunate animals that are so inhumanely treated by so many humans.  Debra has repeatedly put her own safety in jeopardy in order to retrieve neglected animals from bad situations. 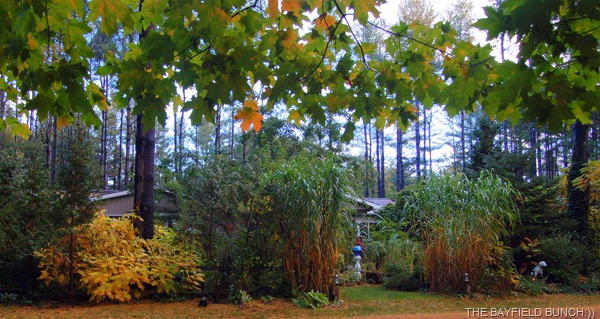 Nice feeling inside to know we will soon be on the road.  I will now re-haul out my Road Atlas’s and begin checking internet weather reports for all points west over the next couple weeks.  So great to be back in the trip planning mode again……..10-4:)) 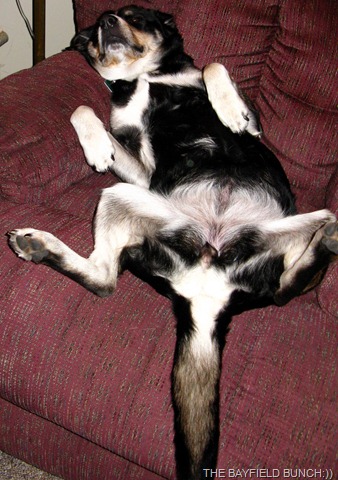