GETTING CAUGHT UP ON SOME BOOK READING 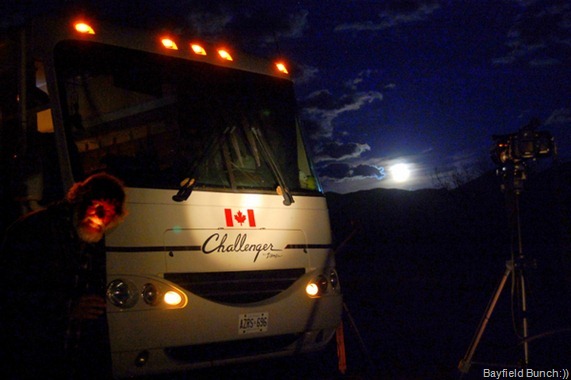 IT WAS A NICE NIGHT FOR PLAYING WITH THE CAMERAS:))

Turned out to be a quiet relaxing day here at the rig & we both did a lot of catch up reading.  Some day’s it’s just nice to sit outside & watch the fluffy white clouds floating by in a big deep blue Arizona sky.

We have been following the MOBILE KODGERS adventures in Slab City California.  For those who have never heard of SLAB CITY it is a place like no other.  I really must put an photo album together one of these days of our 3 day stay at the Slabs back in December of 08.  Here’s a sample of photos from a place we came across & didn’t know at the time what it could have been.  Have since found out that it was the sewage disposal plant for the huge army camp once based here.  General George S. Patton trained troops in this area.  Check out our photo album for some rather strange things in the desert……A WEIRD KIND OF PLACE.

OUR SOLAR INSTALLATION AT SLAB CITY CALIFORNIA ON DECEMBER 19TH 2007.

Ingrid & Tom, who’s property we are looking after at the moment may have returned to New York back in October but Ingrid’s Christmas Cactus is in full bloom right now.  They had to leave their plants behind & this one has been sitting in her kitchen window.  Too bad she can’t be here to see it. 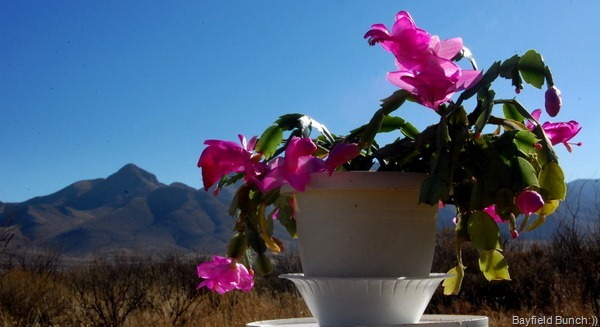 I have 63 Television themes in my  IPod music library & Tuesday night while putting the blog together I had them playing in the background.  Talk about instant trips down memory lane.  I have to admit that some of those themes nearly brought a tear to my eye because of the great memories I have from those shows years ago.  I think it was the theme to Jackie Gleason’s Honeymooners that nearly did me in.  And Gunsmokes theme as well because that one even took me back to radio days.  Oh, so many memories of a bygone era that is lost forever.  Leave It To Beaver, The Andy Griffith Show, Little Rascals, The Waltons, Bonanza, My Three Sons, Have Gun Will Travel, Mary Tyler Moore Show.  The memories just go on & on.  Great shows & great themes.  Sure is a different world we live in nowadays & it is sure a different TV world than it used to be.  What happened? How did Television end up with so much garbage on it?  What ever happened to all those great old ‘feeling good’ shows? 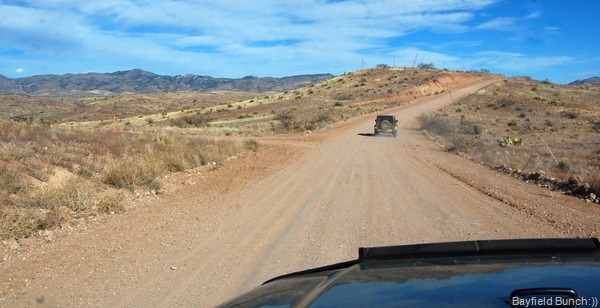 We are about half way through our stay here in the southwest for another winter….and we are still in the same spot since getting here in early November.  Hmmmm, this is not exactly what my idea of RVing is all about!!!!  But, I am only one of two people & as so often happens in a man’s life……women rule:((  Now, don’t get me wrong, I’m not complaining…just saying.  We do have it pretty darn nice here:)) 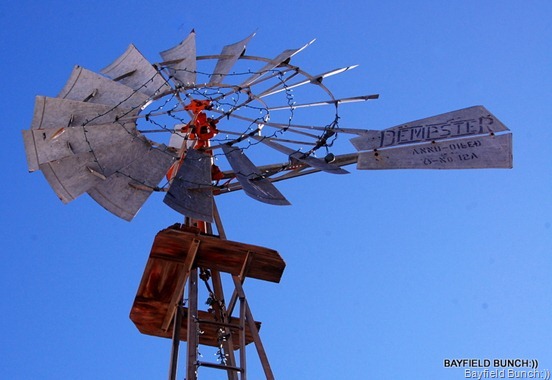 DON'T FENCE ME IN sums it for another fulltiming lady RV’er busy traveling across the country with a bucket list of people & places to see.  Kathy recently volunteered her time to help decorate floats for the ‘Tournament Of Roses Parade’ in southern California.  Yep, that’s another one of the Bucket List:))

IRRIGATION NEAR THE BONITA BEAN COMPANY

Our weather just keeps putting a big smile on my grumpy face & this morning it was puttering around outside the rig with melodious Bose tones filling the air with kd Lang, Jim Reeves, Frankie Lane, Eddie Arnold, Marty Robbins, Hank Williams, & Willy Nelson, just to name a few.  I love it when the old Cowboy gang rides into the ranch with their guitars & fiddles blazing the way.  And, with the Swiss Helm Mountains in our backyard……. ya just gotta love good old Arizony:))

I was just too tired last night to download my Moon shots so had no idea if anything even turned out until today.  I took the Moon photo at left a month ago in December.  Using the self timer on a second camera & took the photo below.  Just before the shutter clicked, Checkers walked by triggering the security light on the house behind me giving the photo it’s yellowish hue.  Yaaaay Checkers. 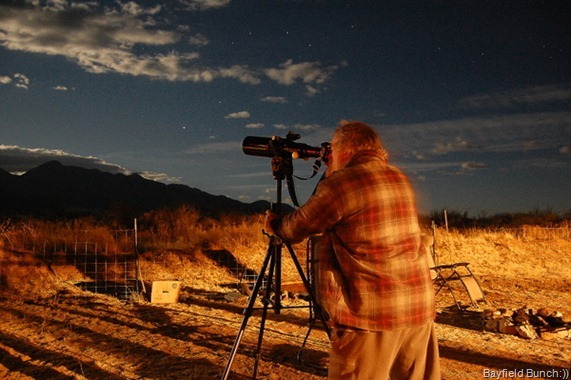 Looking at Wednesday nights photos I see nothing special in the way of Moon shots so I threw all my Moony’s into a collage & let the lunar’s fall where they may. 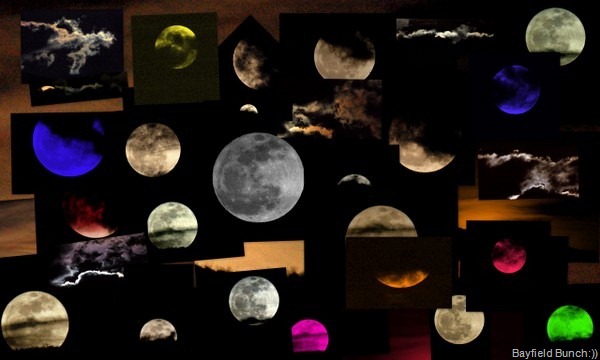 A bachelor who lived at home with his mother and pet cat went on a trip to Europe.

Before he left he told his best friend to inform him of any emergencies.

A few days after his departure, his cat climbed up on the roof, fell off and was killed. His friend immediately wired him with the message: "Your cat died!"

In a few hours he was back home, having cut short his trip in grief and anger at his friend, whom he told "Why didn't you break the news to me gradually? You know how close I was to my cat! You could have sent a message 'Your cat climbed up on the roof today', and the next day you could've written, 'Your cat fell off the roof' and let me down slowly that he died."

After a quick memorial service, the bachelor left again to continue his trip. A few days later he returned to his hotel and there was a message waiting for him from his friend. It read, "Your mother climbed up on the roof today."