WALK OVER HERE, WALK OVER THERE, TWIST & BEND:)) 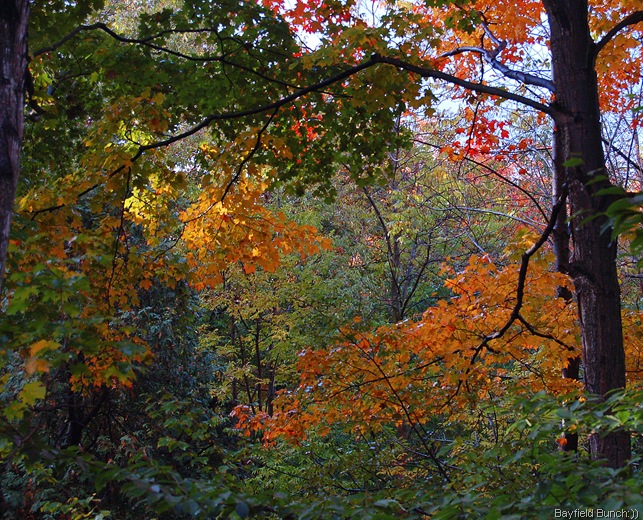 AUTUMN HAS TOUCHED A FEW TREES

It’s a quiet & cool Sunday morning as I sit here in my recliner beside an opened patio door.  The hush of Autumn is upon the land now & the air outside is still.  Gone are the squeaky cricket sounds, peeping frogs & twittering birds in the pine trees heralding the dawn of a new day.  The Canada Geese aren’t practicing their southern flight patterns yet but soon the air will be filled with honking trial runs as they lift off local ponds & circle overhead through the crisp Autumn air before landing again.  And then one morning they will lift off the still pond waters & make a honking great wide turn to the south & they will be gone.  It is the way of the Canada Geese. 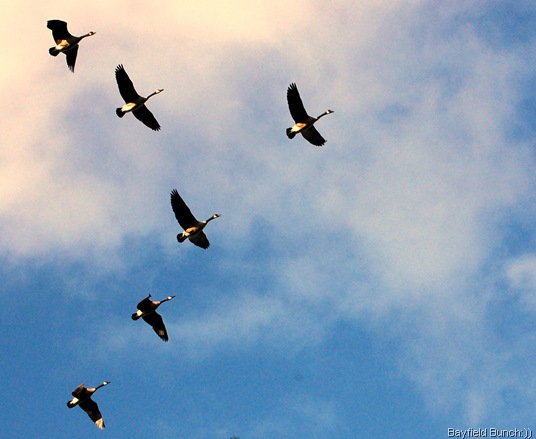 As the weeks & days begin to count down to our departure date in just under 5 weeks I am definitely getting myself into the Snow Bird groove.  We generally don’t tell the furry guys about our plans ahead of time & save that for the morning we actually leave.  But, in that final week & few days before leaving I’m sure the little Monkeys know something is up as we hustle about loading things into the rig.  And then one morning comes along that is different than the rest for the gang.  Mom & Dad are up earlier than usual & instead of heading out on our morning walk we all pile into the big white house on wheels & away we go off on another 5 month adventure.  Max assumes his position on the fold down bed in the living room, Checkers sacks out on the floor between & behind the passenger & driver’s seats while the little Motormouse is soon curled up & off to dreamland in Kelly’s lap.  The looooooong wait is over & the long journey ahead has just begun for the Bayfield Bunch:))  Finally!! 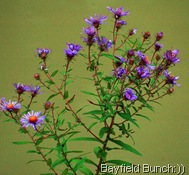 But, I’m getting a bit ahead of myself here so it’s back to the business of the day.  A quick blog check this morning tells me JB & BRENDA are also planning on a late October departure if the cold Alberta weather doesn’t drive them south sooner.  RETIRED ROD over there in Kansas is winterizing his Motor Home & hoping for a December take-off.  JUDY & EMMA are packing their bags for a cross country trip from Princeton Oregon to near Houston Texas & GYPSY is still deciding on her upcoming winter plans. BRUCE & MARGIE have already made the trip from Tumwater, Washington to San Luis Obispo, which is about 10 miles north of Pismo Beach in California.  RICK & PAULETTE out there on Canada’s Vancouver Island are patiently counting down the days to a late December departure for California.  Yep, some of the RV Snow Birds are beginning to stir & flex their wings a bit alright. 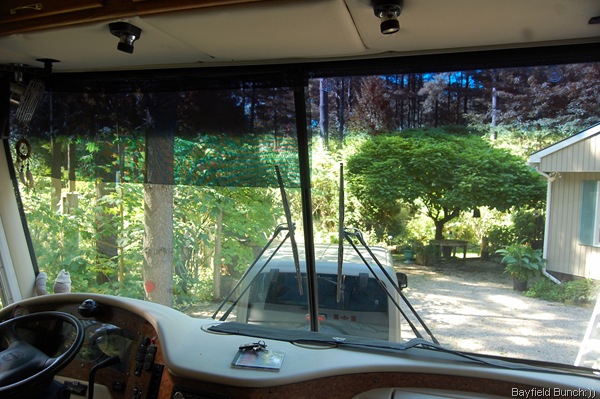 DRIVER'S SIDE SUN SHADE IS UP....GOT THESE IN QUARTZSITE A COUPLE YEARS AGO & THEY SURE BEAT THOSE SMALL PLASTIC VISORS 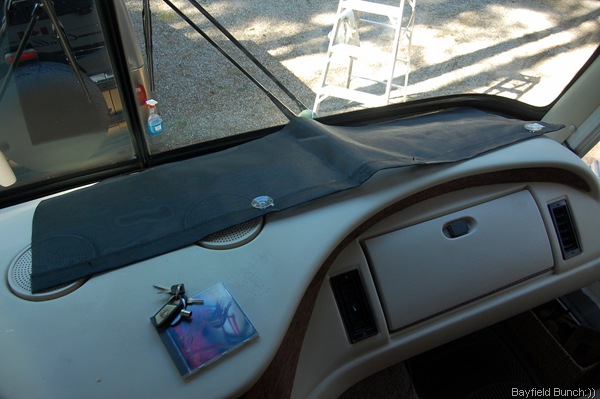 PASSENGER SIDE READY TO GO UP

Happy to say I am finally making some progress with Win7 as I’m gradually familiarizing myself with things.  I had been avoiding Live Writer’s new updated version on our newer laptop but yesterday I decided I had better ‘make nice’ with it before we get on the road next month.  I’m still not impressed with the new format but surprisingly enough things are beginning to fall into place as I finally began to make some sense of where they had moved everything.  Kind of like going into a familiar grocery store only to find out they did a renovation overnight & moved everything.  Same products on the shelves but it just takes time to find everything again & become familiar with the new layout.  That is until the store decides on changing everything again!! 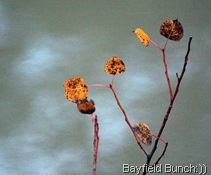 KAREN commented on one of my RV roof photos a couple days ago & suggested a good waterproof roof product for sealing along the cap ends called ETERNABOND.  Just wondered if anyone else out there has used this.  A bit pricey but if it's as good as it says it is for stopping leaks then it might be a handy product for RV'ers to have on board.  And RICK had a post last Tuesday about a new feature in Picasa 3.8 called Picnik.  This will take photo buffs like myself a little further into the mysterious & magical world of photo editing.  I had a look at it, found it a bit confusing of course but then again I find a plate of spaghetti confusing these days so that's nothing new for me.   I went ahead & ordered the Premium version just like Rick did so now that I have a few dollars invested (less than $25) I'm sure I will overcome my confusion right quick!! 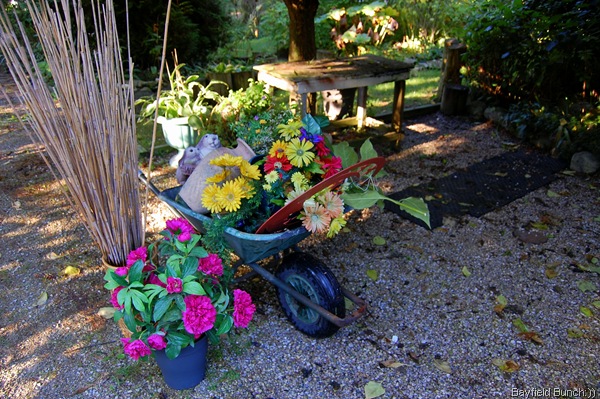 The majority of my day was spent cleaning the Motor Home.  All exterior windows washed plus the bottom half of the rig all way round.  Didn't see dirt guys on the top half so I left it alone.  What a great feeling it is to be getting some physical exercise again.  My tired legs today again tell me they are getting stronger.  Up & down the ladder, walk over here, walk over there, twist & bend.  Got to get those legs in shape if I'm going to run up & down them there Chiricahua Mountains in southeast Arizona in a couple months...............:)) 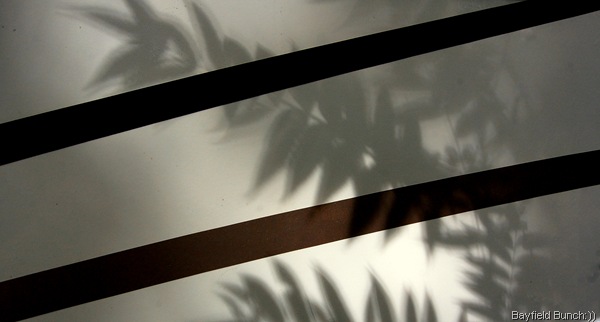 SUMAC SHADOWS ON THE MOTOR HOME

TEACHER:  Harold, what do you call a person who keeps on talking when people are no longer interested?
HAROLD:   A teacher