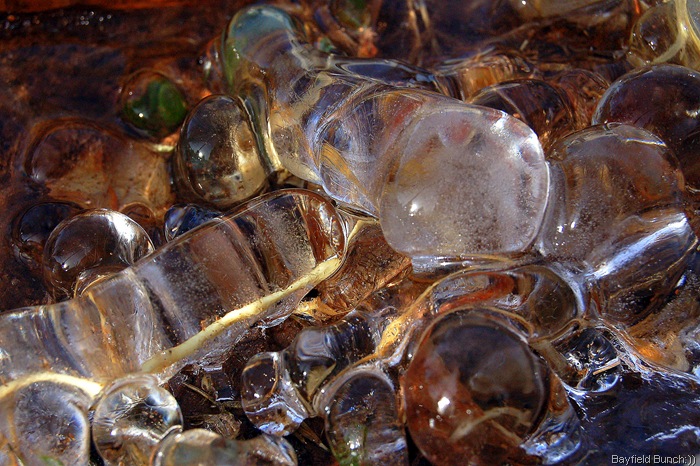 Our sunny long week-end weather has turned unexpectedly rainy putting a big damper on week-end boaters & beach people.  Our daytime temps have dropped to 70F making for nice outside gardening weather though. 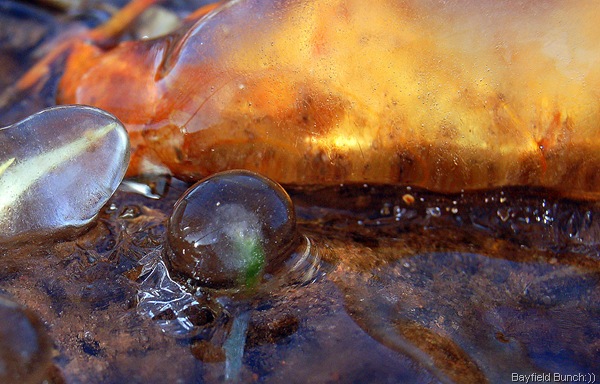 Yes, I know just a few days ago I said, no more blogging topics for awhile but this one is ok & it's something I have touched on several times before.  After some recent comments & emails I thought I would touch on it again because it does concern everyone writing a blog.  Relax, it's not a 'do's & don'ts blog like before & this topic is survivable. 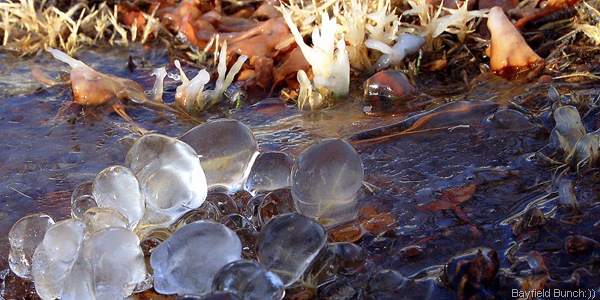 I, like most other bloggers started blogging with the thought in mind of keeping family & friends informed of traveling whereabouts & activities.  One of the side benefits would be in having a record of dates, adventures & places traveled.  That was all well & fine......in the beginning.  It soon became apparent that most friends & family members were not interested & very few of them ever checked the blog & still don't.  (my Aunt Jean & cousin Norma do though:))  And, it seems, this is a very common occurrence for RV bloggers.  Well, that presented a bit of a problem because if nobody was interested, why write a blog (and Publish it) in the first place.   Therein began the early evolution stage of this blog. 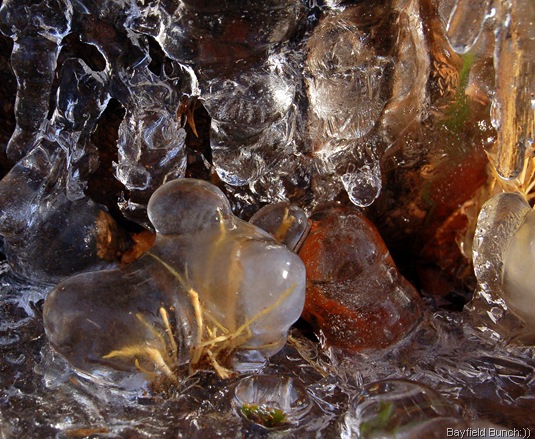 I have always had an interest in writing, photography & traveling & with the advent of the blogging idea it all just magically fell into place.  But, if family & friends weren't interested, who was.......if anybody.  I belonged to an online forum group at the time called 50+ & every once & awhile I would write a little something & put it in the forum.  That was enough to get me further interested & before long the blog idea was born.  We weren't traveling at the time but every once & awhile I would reach into my memory vaults & write about something I had experienced at one time or another along the highway of life.  Had a few more responses & that spurred me on to write more. 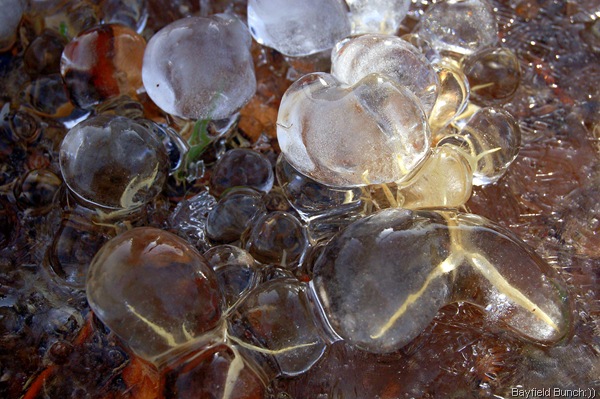 As our travels increased, so did our readership.  Very slowly at first but at least it was a start & most responses seemed to be coming in from other RV people.  Not the family & friends as first expected.  The blog also evolved into a platform for my photography hobby as well.  Noticed people were beginning to comment on some photos I included & that of course spurred me on to take more photographs. The blog concept was slowly growing. 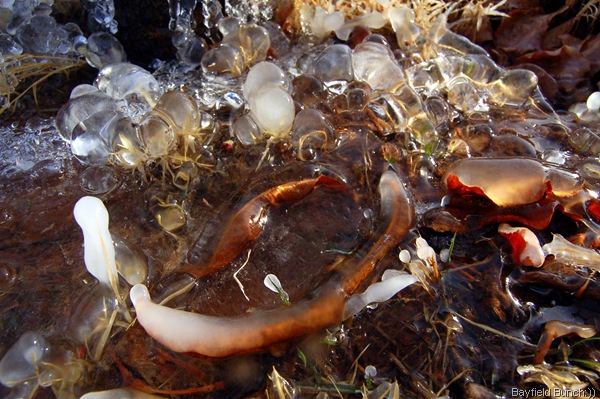 I blogged occasionally at first while at home & then every day of our 07/08 trip.  When we returned home for the summer in 08 I dropped back from the daily travel blogging routine but noticed within a week or so the comments, emails, & responses were encouraging me to keep the blog going.  Well, encouragement was all I needed (never had much of that as a kid) and by the end of that summer I was blogging full tilt every day & have pretty much continued with that ever since.  The evolution of the blog from beginning to present has had a lot to do with motivation.  I was no longer inspired to do the blog for friends & family like in the beginning but I was motivated & encouraged to write the blog & take the photos by all the people responding to the blog. 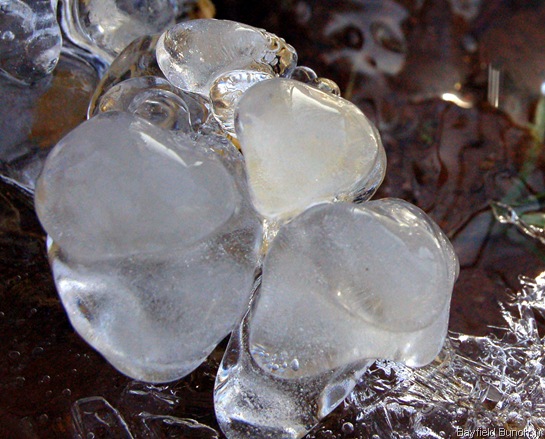 Some folks say they write their blog for themselves & if they didn't have anyone reading, it wouldn't really matter.  Well, that's fine for them I guess but it sure doesn't work for me that way.   If I was just doing this for me I wouldn't bother to hit the 'Publish' button at the end of each blog.  It is people with an interest in reading my blog & looking at the photos that keeps my enjoyable hobby going & that is why I gear the blog towards people with like minded interests to mine.  If I wrote the blog just for myself it would not look like it does today either.  I would not bother with all the graphics, colors & sidebar stuff & it would probably not include any photos because there would be no purpose for me to take any.  My blog journal would just be a plain white background with the standard black print & look simply like an everyday newspaper article.  Not much imagination there so not much of a challenge for me.  Just a simple journal with a few simple thoughts & events I suppose.  Knowing me, I would probably get bored with that pretty quick & the whole thing would just simply slip quietly into obscurity. 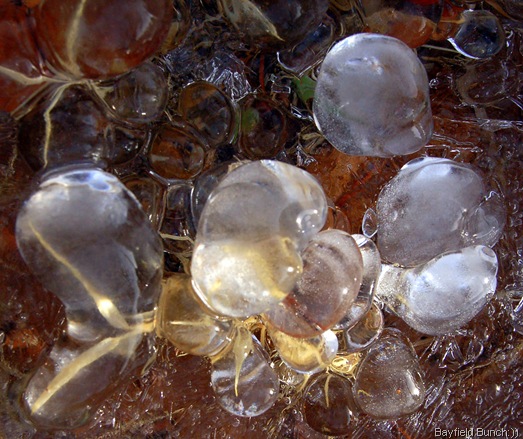 If it were not for the blog I would not have the all the camera equipment I have today & what camera equipment I had would probably be sitting in a dust covered camera bag in the bottom of a closet somewhere.  Again, the evolution of the blog is apparent.  As stated before, I have no interest in photo contests or printing pics to hang on walls or putting in albums.  The blog's photo platform has given me a way to display my photos for anyone interested & I am totally happy with that.  If readers enjoy looking at the pictures as much as I enjoy taking them, then that is good enough for me. 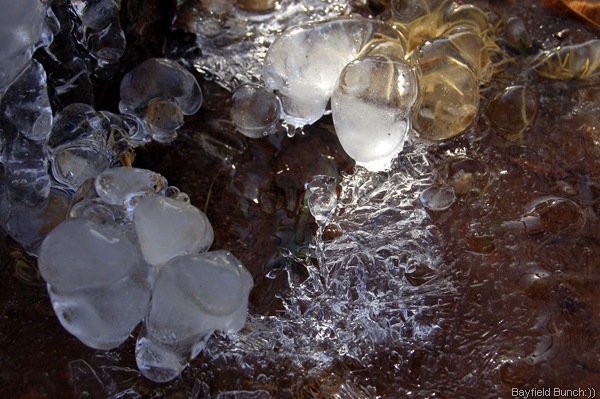 In early 1993 I lost all interest in photography & packed all my 35mm equipment away simply because there just wasn't any point in wasting money on film & processing just to look at the pics a couple times & then throw them in a box or slide carousel.  Aside from doing some travelogues I just didn't have a purpose.  And, the problem with doing travelogues was my fear of having to stand up in front of a bunch of people & narrate my slide show.  Now I can get my pics out there from the quiet comfort & obscurity of my recliner chair, the Motor Home or our scenic sunroom.  And, it's all because the blog has evolved from it's original concept.  Now I have a purpose. 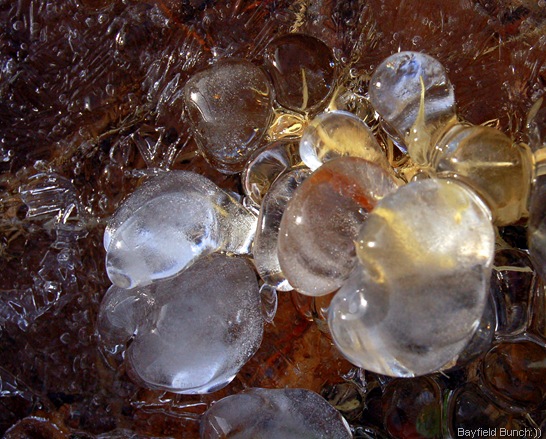 So, I guess what this long post (again) is trying to say is simply that your blog is whatever you want to make it as you, along with your blog, evolve with it's growth.  If you are new to blogging & are finding friends & family not as responsive as you hoped, don't give up, just take your blog in a different direction, change your priorities & let it evolve into something you enjoy doing.   Find a niche & share your interests with others. 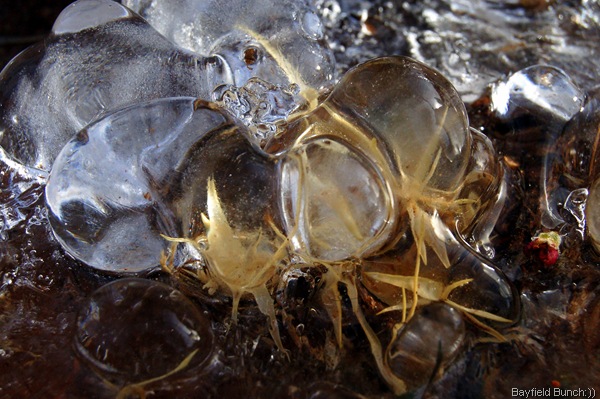 For Kelly & I, it has been the RV community that has been our main blog supporters & we have met more people on the road & made more friends on-line than we ever have here at home.  And, it has been the blog that has done all that.  If it wasn't for the blog we would probably not have met one single person on that 'friends we have met' list I posted last week. 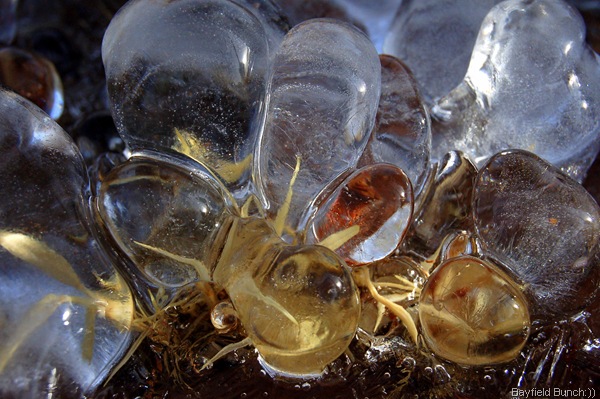 So, in conclusion (thank heavens) I say to all my fellow bloggers.....keep on blogging & grow with your blog.  May your purpose & ideas evolve into something greater than what you started out with............mine did:)) 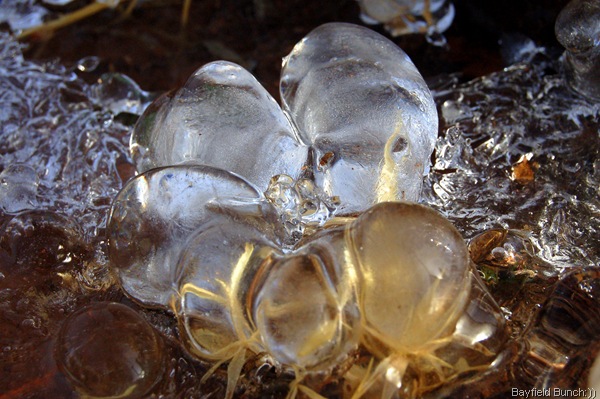 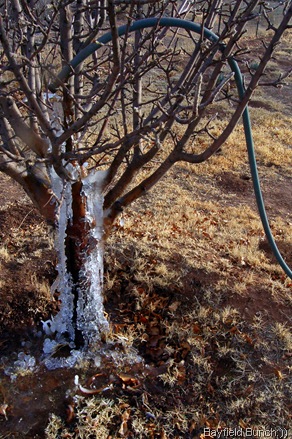 A drunk staggers into a Catholic Church, enters a confessional booth, sits down, but says nothing.
The Priest coughs a few times to get his attention, but the drunk continues to sit there.
Finally, the Priest pounds three times on the wall.  The drunk mumbles, 'Ain't no use knockin, there's no paper on this side either. 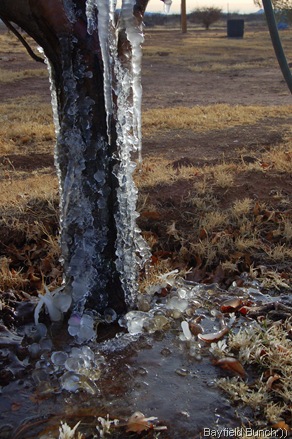 "UNTIL ONE HAS LOVED AN ANIMAL, PART OF THEIR SOUL REMAINS UN-AWAKENED"