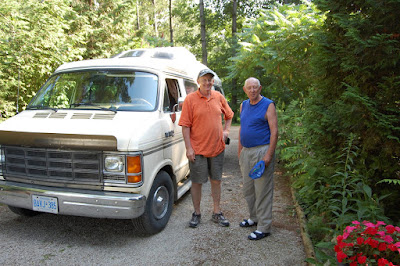 To-day just kinda turned out to one of those sort of nothing days. Sunshine & warm winds with increasing humidity made for the feelings of a real summer day finally.

MALE CARDINAL ON THE FEEDER

Spent most of the morning on our front porch with my camera & scope just watching the birds coming & going. For long periods of time there would be no activity & then all of a sudden it was if someone had stopped out front & unloaded a whole bus load of birds. Robins chasing robins, Cardinals chasing Blue Jays & Blue Jays chasing home runs. Lots of black capped Chickadees & a Downie Woodpecker. The Grosbeaks were back as were the Mourning Doves, Grackles, & Nuthatches. In the nearly 7 years we have lived here this was the longest time I've ever spent sitting down on our porch. Probably the longest I've sat anywhere outside on our entire property. Seems whenever I sit down for a rest I always manage to think of something or see something that needs doing so up I get & away I go. 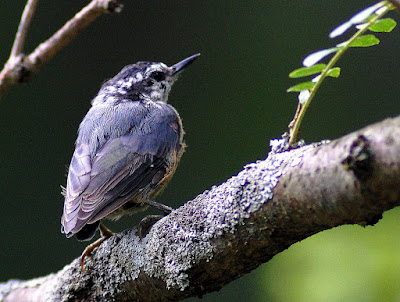 COULD THIS BE A VERY YOUNG BLUE JAY?? 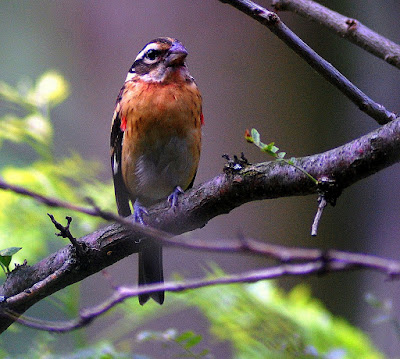 DOES ANYONE KNOW WHAT KIND OF BIRD THIS IS?? (no, it's not a Robin)

My relaxing morning & increasing humidity took a toll on me so had to have myself a little Siesta in the afternoon. About 4 an older beige Roadtrek van pulled into the driveway & out stepped a couple of fellas. It was Mel, my old Stratford Airports Anywhere boss from years ago. Mel & his brother Jerry from Sarnia were out on a little 4 day road trip around the area. Their ladies are not RV travelers so the brothers just took Mel's Roadtrek camper van & headed off on their own for a few days. Good for you guys!! Mel & his late wife Phyliss were RV travelers years go traveling in their Class C throughout the southwest in the winter months. Mel & Phyliss owned the Airports Anywhere company I was driving for so I used to email them from time to time with bits of local Stratford news. They used to pop into librarys to pick up their emails & Phyliss would type back about the good times they were having & the great scenery they were seeing. Many times I would be out on the infamous 401 in heavy Toronto traffic on icy roads & snowstorms thinking about the great sunny & warm days Mel & Phyliss were having in the deserts of the southwest. It was probably around this time that I began visualizing my RV dreams. Thanks Mel & Phyl:)) 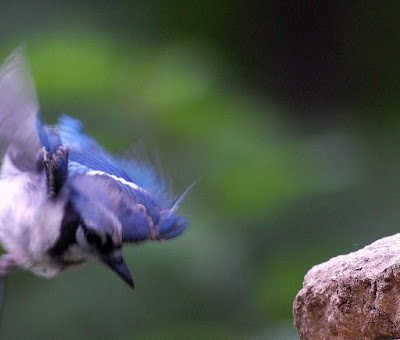 LANDING IN A FLURRY OF FEATHERS 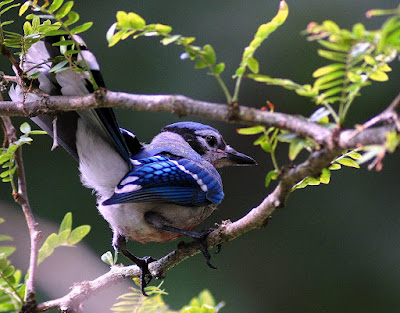 GROANER'S CORNER: A grenade thrown into a kitchen in France could result in Linoleum Blownapart.

OUR PHOTO ALBUMS http://picasaweb.google.com/stargeezerguy/
The only thing better than right now will someday be the memories of right now...AL.
Posted by Al Bossence at 7/28/2009