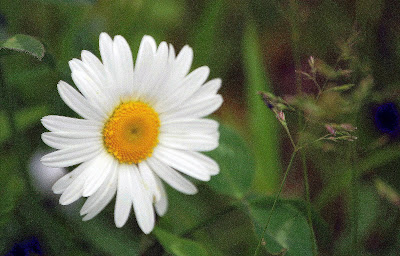 In last night's blog I forgot to add a couple of links for, "The Sons Of The Pioneers."
http://en.wikipedia.org/wiki/Sons_of_the_Pioneers
http://www.cmt.com/artists/az/sons_of_the_pioneers/bio.jhtml
To-morrow I'll continue my country CD theme with another favorite western singer of mine........Marty Robbins.

I was also reminded last night of another time in another place where western music was popular but I didn't like it because it was a time in my life when I considered it hick music & it reminded me of farm kids!! I was around 14 years old & figured Buddy Holly was a whole lot cooler than Hank Williams any day. Afterall, I lived in a small town which to me was almost a big city anyway & that country music stuff was for the local hayseed farmers & their tumble down barns out there in the country.

It was back in the late 50's & very early 60's that I was living in the little farming community village of Tavistock, Ontario Canada & times were a whole lot different from the way they are now. Especially on Saturday nights because that's when the farm guys rolled into town. Kind of like the old west when the cattlemen would ride into town on a Saturday night, hit the saloons & shoot up the bars.

Tavistock at the time had a population of around 1200 people with 3 grocery stores, a drug store that the grayhound bus even stopped at, 4 gas stations, couple hardware stores, a bank, 2 butcher shops, 2 bakeshops, a clothing store, a local newspaper, plus an assortment of other little shops & stores. The local restaurant & hang out was called Joe's Place & the 2 big booming hotels were called the Arlington & the Oxford. It was the Arlington & the Oxford that mainly contributed to the exciting & wild side of the Saturday nights.

It was a different world then with different ideals, ideas, morals, & ways of doing things. By late Saturday afternoon the local farmers, having finished up in the fields & barns, climbed into the tub for the Saturday night special, shined up their best boots, & slipped into their best jeans. With a clean shirt & some extra bucks in their pockets they loaded up the wife & kids in the car & headed into town for groceries, a stop at the hardware store, ice cream at Joes & a few beers at the Oxford. 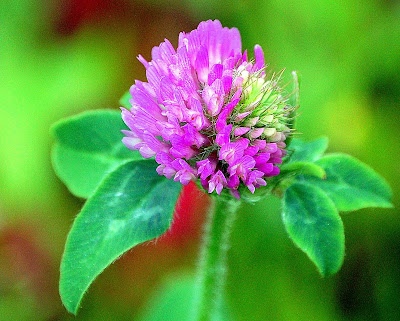 Saturday nights were alive with people on the streets. Cars lined the curbs on both sides. Groups of people standing on sidewalks talking & laughing. Like I said, it was a different world. Joe's Place was the hub for everyone from kids to grandparents. A large squared off horsehoe lunch counter with about 20 stools made for standing room only. Two bowling alleys in the back were action packed with thundering bowling balls & flying pins. Four pool tables in an adjoining room were never vacant with all available chairs on the sideline filled. Hank Williams, Hank Snow, & Eddie Arnold boomed out of the old jukebox at Pappa Joes. Tavistock on a Saturday night was alive....................and then came the entertainment.

It was the young farm guys with their Dad's car or their own jazzed up set of wheels that really livened things up. These were hard working kids who had spent the week out on the land in the hot sun, planting, ploughing, digging, tending cattle, up at the crack of dawn doing chores & just getting themselves wound up tighter than hot snare drum at a Gene Kruppa concert. By the time Saturday night rolled around these guys were headed for town......... & boy were they ever!!

It was usually the shrill sound of squealing car tires that first brought heads around to the fact that another night of action was underway. Late 40's & early 50's flat head Fords were popular as were the Chevy's & Dodges. Fender skirts, moons, wheel spinners, dice on the mirrors, whatever these farm kids could fancy up their cars with they did. Patsy Cline, Johnny Horton & Marty Robbins boomed out of their big single bass dash speaker car radios. The beer was in the trunk, the girls were in the passenger seats, & the cars were layin rubber up & down the main street. Like so many other small towns on a Saturday night in those days, Tavistock was alive!!

I was too young for a driver's license then & alcohol was hardly even a thought in my mind yet as I watched all the shenanigans from the sidelines. Four main roads & a street all converged in the center of town so all the cars racing around had to pass through that intersection over & over. On the south side of the street on one corner was an old store called Pepplars that had long since gone out of business. This was a favorite spot for my young friends & myself to sit & watch the goings on. From here we could keep an eye on both hotels & instantly spot the fights as they broke out later in the evening. Occassionally one of us would walk up the street to Joes Place to bring some pop back for everybody but I hated doing that because of the farm guys hanging around the doorway at Pappa Joes.

I was afraid of these guys because some of them were always spoiling for a fight. They were bigger, stronger, & older. With a few beers or a quick coke under their belts they were looking to make a name for themselves by pounding out some of the sissy town kids. I got pushed around a few times & knocked to the sidewalk once so I had a real dis-like for these farm guys & their dorky hayseed country music but I sure envied them roaring around town in their souped up cars. With big rumbling duel exhausts, windshield visors, wide whitewall tires, sexy looking girls, cigarettes in their mouths, sunglasses & long red scarves on the mirrors, these guys were cool. And seemingly no fear of authority whatsoever. They were the Blums, the Zehrs, Ramsyers, Rubys, the Benders, Baechlers, the Schmidts, & many more. They were our farming community. They were our young Saturday night buckaroos. 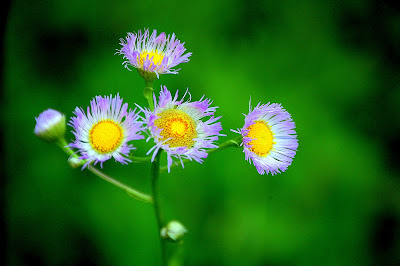 And the only authority in town at the time was an aging retired police officer with a single car & flashing red light. His name was Peter Grant but we all called him Peter Gunn. He was a good man & did his best to rein in the young bucks but there were just too many for him. By the time he got to where the squealing tires were, another fight had broken out in one of the hotels & by the time he got that under control in one hotel parking lot there were squealing tires & dust flying at the other hotel.