WELL HERE WE ARE

We had a slight mist in the air this morning with temps reaching 44F today.  Walking was doable so Pheebs and I headed into Bayfield for a brisk walk around the cemetery roads. 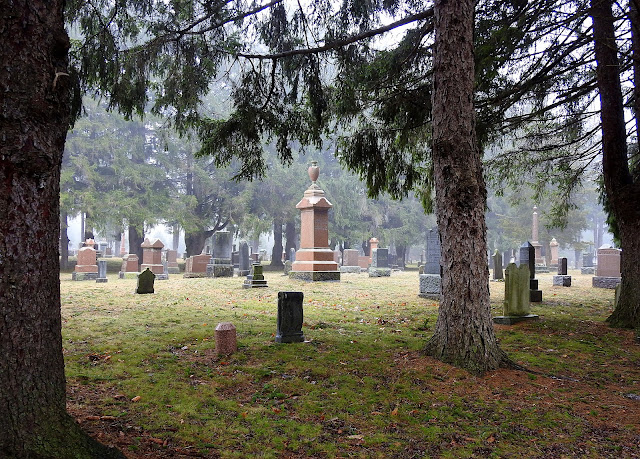 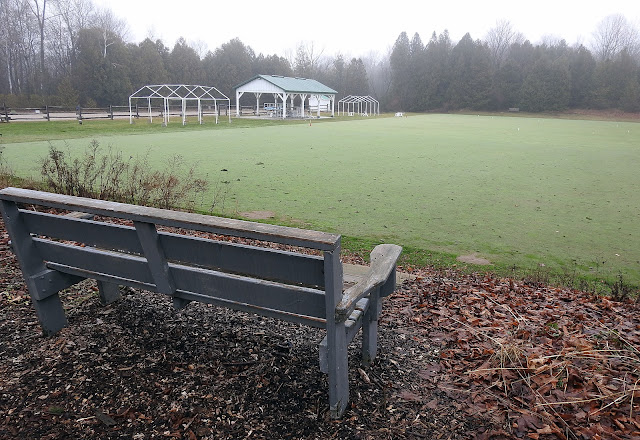 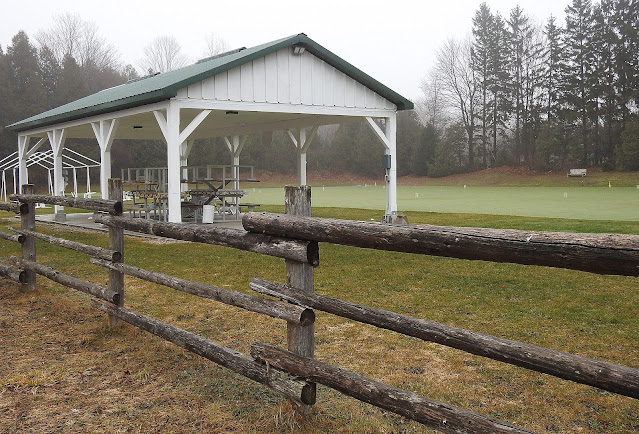 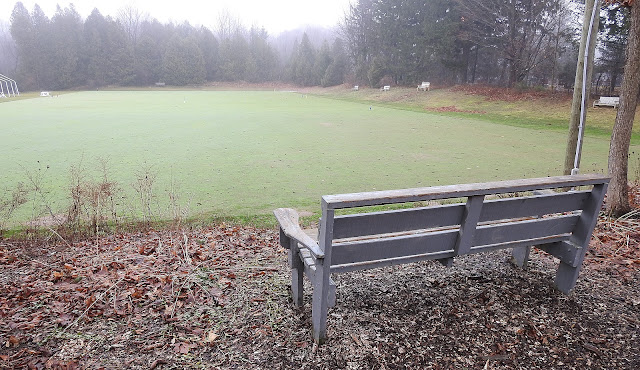 No walk this afternoon due to rain and it looks like our weather is poised to deteriorate further over the next few days with rain turning to snow.  I think in a couple days the landscape will be white again. 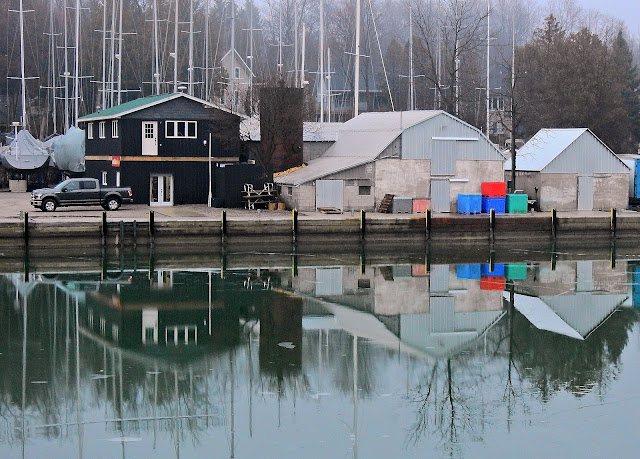 Well here we are over halfway through January. In one month we'll be past the middle of February already with only eleven days to go until the beginning of March.  And, by the end of March we'll be seeing early crocus flowers:)) 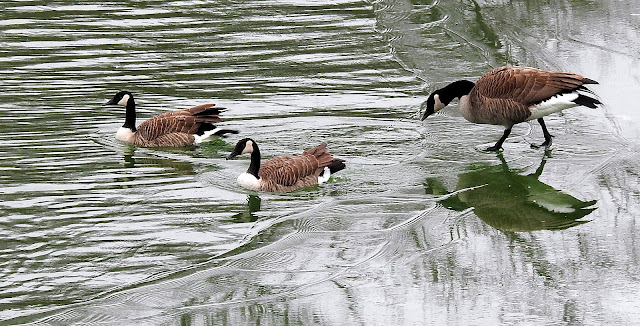 A better day for Kelly, but like she says, 'if only I could have a few better days all in a row.  With the number of prescribed medications she has to take for her liver condition, it is difficult for her body to adjust and find a normal good feeling path through it all.  GROANER'S CORNER:(( While preaching about forgiving one's enemies, the preacher asked for a show of hands from those who were willing to forgive their enemies. About half of the congregation raised their hands. The minister continued his sermon and again asked for a show of hands. This time, 80 percent of his congregation raised their hands. Not giving up, the minister continued for fifteen more minutes. When he again asked for a show of hands, all members—except one—raised their hands. "Mr. Jones,” asked the minister, “are you not willing to forgive your enemies?” "I don't have any." "Mr. Jones, that is very unusual. I know you are 96 years old. Would you please come down to the front and explain to all of us how you have lived so long without making a single enemy in the world?”Mr. Jones teetered to the front and briefly explained, “It's easy. I've outlived every damn one of them.”

"If you'll make the toast and pour the juice, sweetheart," said Tracy, the newlywed bride, "breakfast will be ready."  "Good, what are we having for breakfast?" asked Dewey, the new husband.  "Toast and juice," Tracy replied. 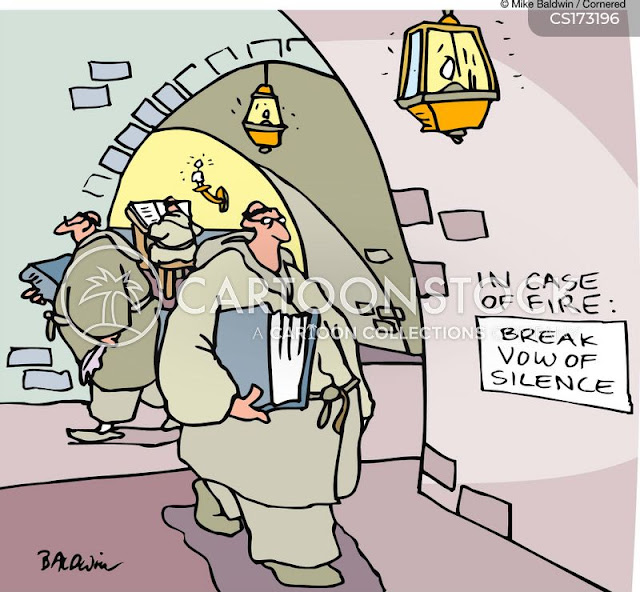 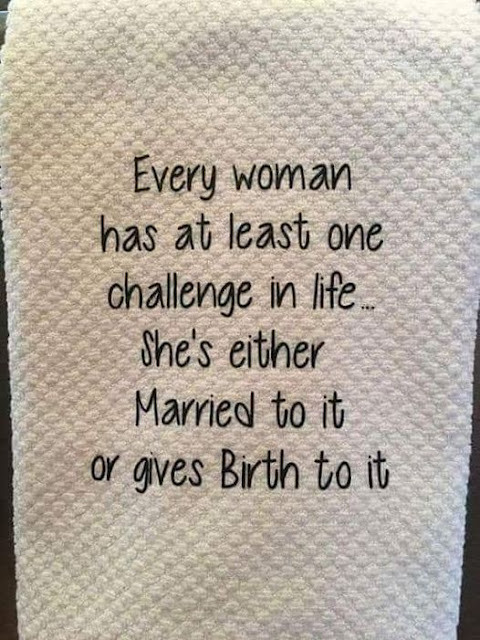