BREAKFAST AT RENEGADES DINER WITH RICHARD AND GAYLE

It was a return to Renegades Diner to meet our good friends Richard and Gayle for breakfast today at high noon.  On this snowy morning, they had driven over from St. Marys, Ontario.  We all had ourselves a good breakfast and afterward headed back to our place to congregate in the sunroom for a while discussing all the latest things we hadn't discussed the last time we were together about six weeks ago.  A windless slow falling moist snow continued for the rest of the day coating tree branches and power lines.I remembered earlier today that Judith K in our comments section had wondered if the trees in the Bayfield cemetery were Spruce.  Well, I was kinda wondering that myself because I have a habit of calling all evergreens Pine trees.  So, off I went to see what Google had to say.  (The main difference between spruce and pine is that the needles of the spruce are short whereas the needles of the pine are long. Furthermore, the twig of a spruce bears a single needle while a twig of a pine bears two, three or five needles. Moreover, the needles of the spruce are sharply pointed and square. Therefore, they easily roll between fingers.)  The next time Pheebs and I are walking in the cemetery I will see if I can identify what kinds of trees are there.       Ellen's Groove:)) Another short clip of Ellen practicing her 'slap bass' guitar technique.  Slappin Bass 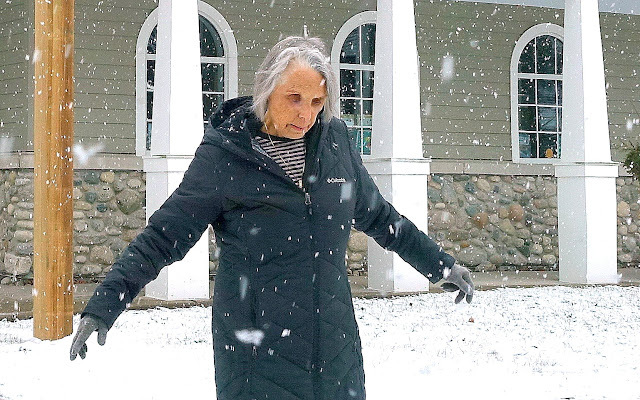 GROANER'S CORNER:(( A young man visiting a dude ranch wanted to be "macho," so he went out walking with one of the hired hands. As they were walking through the barnyard, the visitor tried starting a conversation: "Say, look at that big bunch of cows."  The hired hand replied, "Not 'bunch,' but 'herd.' "  "Heard what?"  "Herd of cows."  "Sure, I've heard of cows. There's a big bunch of 'em right over there."

As the storm raged, the captain realized his ship was sinking fast. He called out, "Anyone here know how to pray?" One man stepped forward. "Aye, Captain, I know how to pray." "Good," said the captain, "You pray while the rest of us put on our life jackets. We're one short." 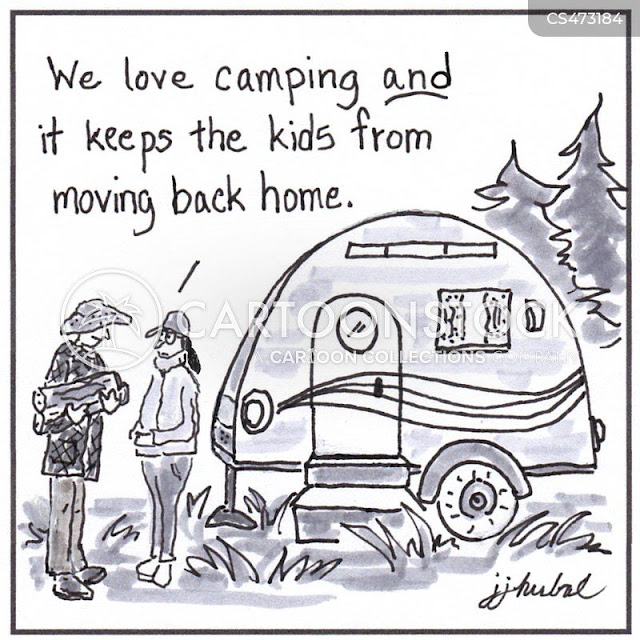 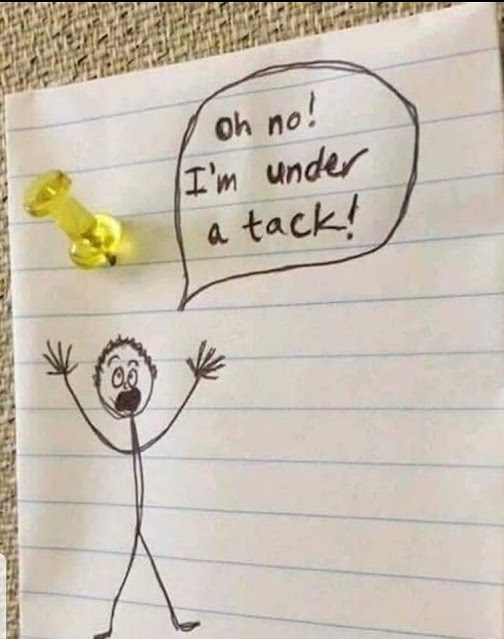