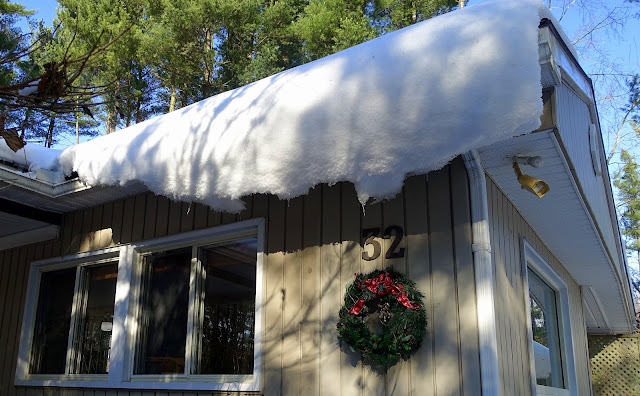 How nice first thing this morning to see a big orange ball low to the horizon shining brightly through our pine trees.  It was sunrise of course and not something we have been seeing very much of these past few weeks.  Just me in the Jeep as I headed off to Goderich's Napa Autopro Garage for a 9 a.m. oil change appointment.  I asked them to have a look to see where the Jeep's engine is slowly leaking oil.  And they did that.  Turns out it is leaking in two places, one of which is at the engine oil pressure switch and the other is the engine's oil pan which is apparently in rough shape.  The total repair estimate to fix that is just under fifteen hundred dollars because they would have to remove the Jeep's front axle to change the oil pan.  At the moment, the oil leak isn't bad and I only have to add a tiny bit of oil every couple of weeks.  So, until the oil leak becomes a serious problem I'm not going to worry about it.I have a habit of checking my watch any time something unusual happens.  If I hear a gunshot, a thump, a bang, or a vehicle going by our house late at night, I mark the time on my watch.  I don't know how, why, or when I got into that habit but I did.  And that is how at precisely 1:45 this afternoon I knew a squirrel had knocked the garbage can right off the top of the bird station because I heard a big 'clunk' outside.  That clunk was the sound of our plastic garbage can hitting the ground.  One quick glance out the sunroom window confirmed my suspicion.  The squirrel was sitting right there atop the feeder wolfing down birdseed like there was no tomorrow.  I am once again very close to calmly walking out there and taking down that whole bird station contraption forever. 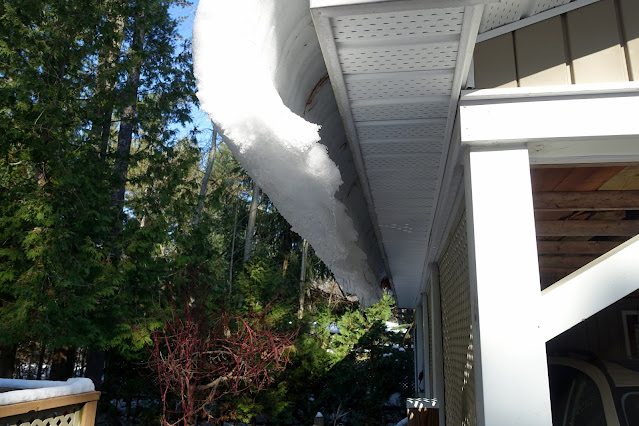 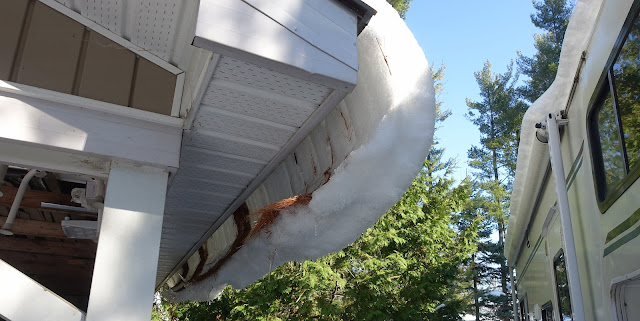 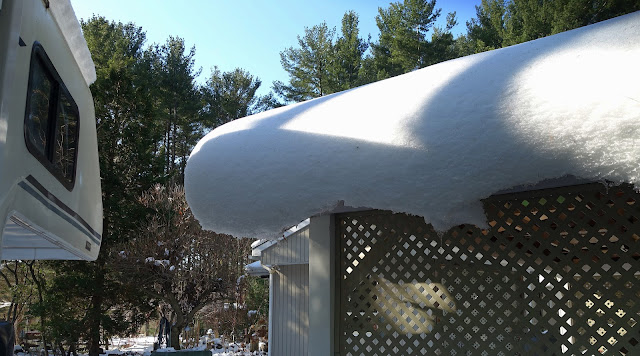 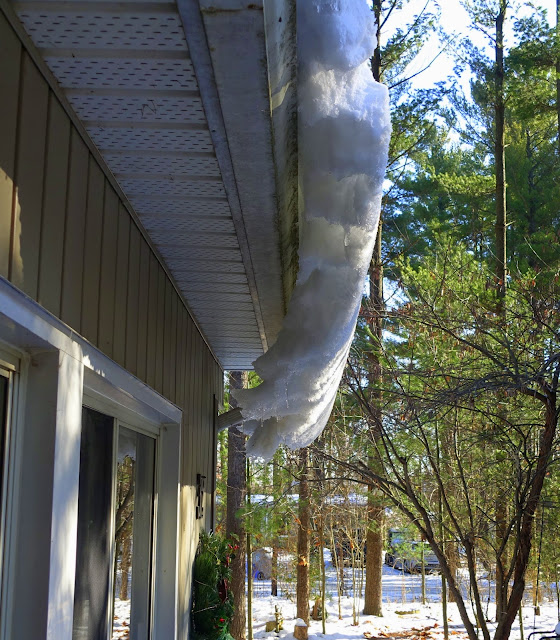 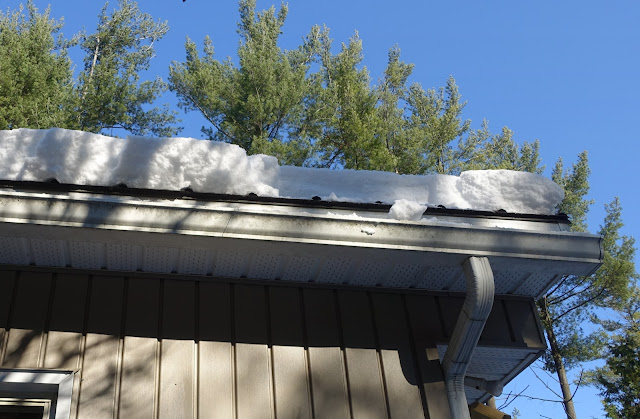 Ellen's Groove:)) Ellen and her Dad are at it again with another short little diddy.  WongnotesGROANER'S CORNER:(( A man goes to a Unitarian Universalist service for the first time and later is asked what he thought of it. "Darndest church I ever went to," he replies. "The only time I heard the name of Jesus Christ was when the janitor fell down the stairs!" 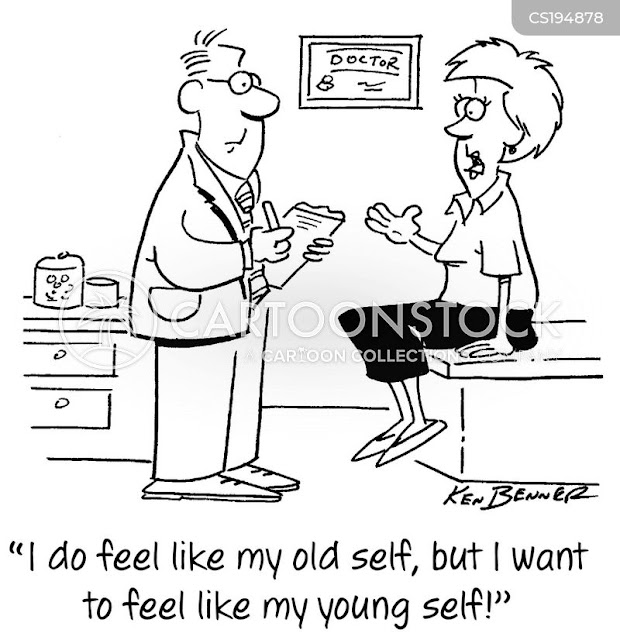 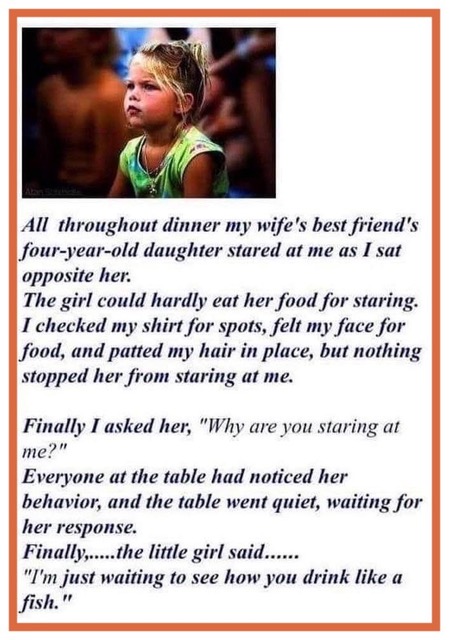