PHEEBS HEADS TO THE VET TUESDAY

The Subaru hadn't been washed since the last time I washed it so Pheebs and I headed for the Bayfield carwash.  I gave it a good spraying, especially around the wheel wells and underneath to get the road salt off.  A short highway drive to dry it off and we were home again.Skies were overcast but at least it didn't rain all day like it did Sunday.  Happy to report no squirrels have made it onto the bird feeder station since I trimmed the tall cedar branches back last week.  A big thanks to the owner of Porter's Hill Wild Bird Seed for lending me his long-handled loppers to get those high branches trimmed. 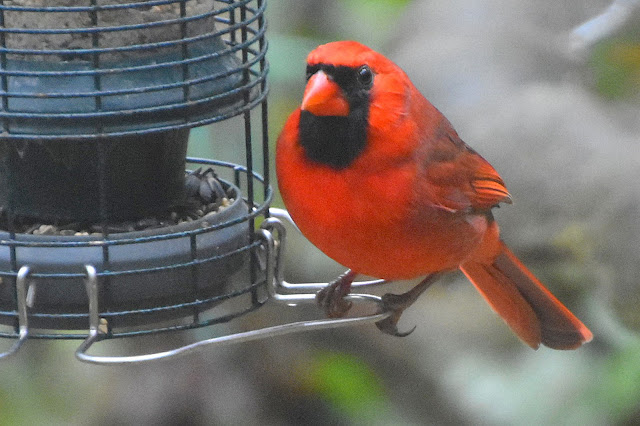 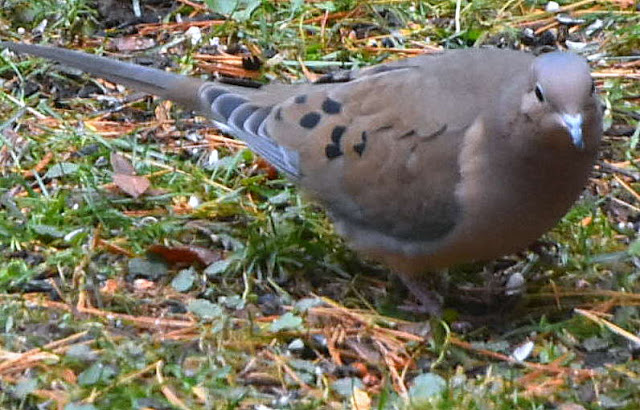 This afternoon while scruffling with Pheebs she gave a yelp.  It was the second yelp we heard from her today.  Checking, we found her inner ear was very swollen on the inside.  Kelly called the vet right away and we have an early Tuesday afternoon appointment. 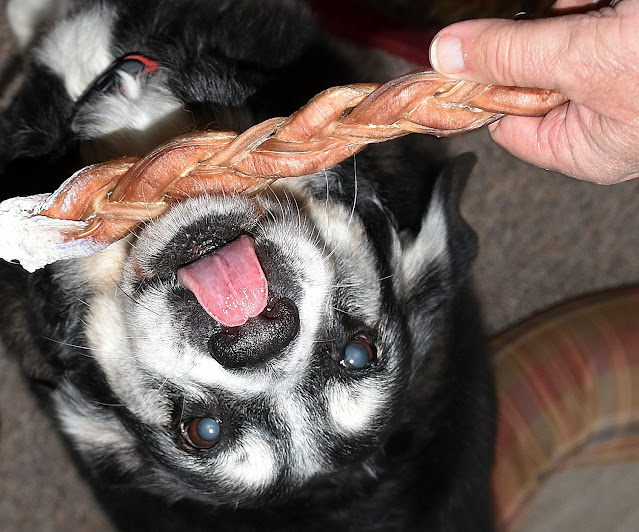 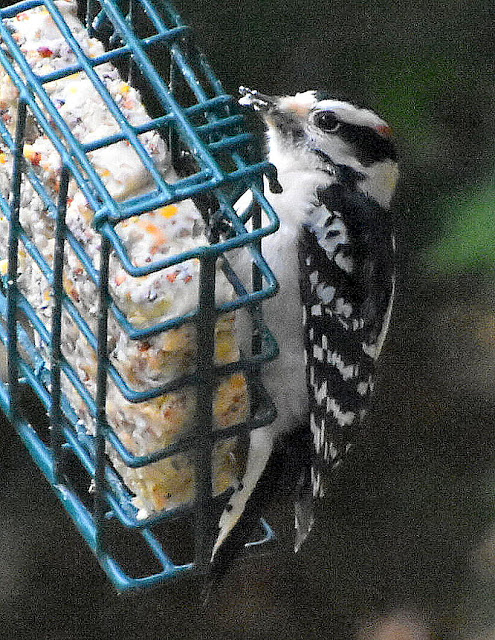 GROANER'S CORNER:(( The Teacher had asked the class to write an essay about an unusual event that happened during the past week.  Little Johnny got up to read his. It began, "My daddy fell in a well last week."  "Good Lord!" the teacher exclaimed. "Is he OK?"  "He must be," said Little Johnny. "He stopped yelling for help yesterday."

A man is like a fine wine....He starts out raw as grapes, and it's a woman's job to stomp on him and keep him in the dark until he matures into something she'd like to have dinner with. 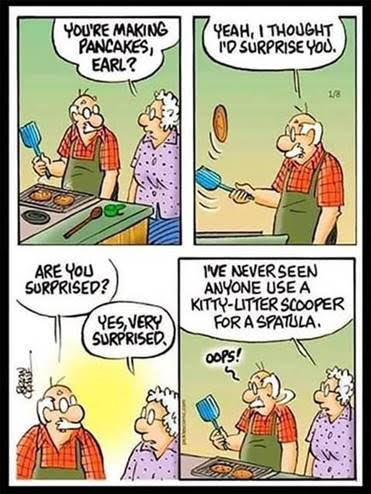 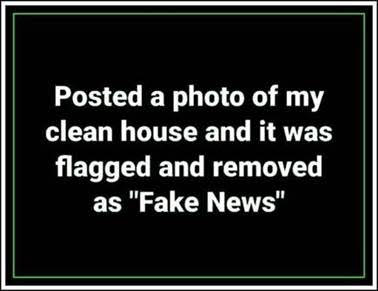