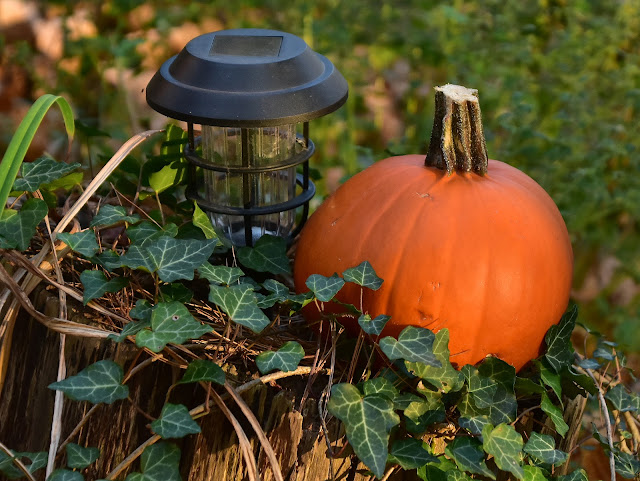 Under sunny and slightly warm skies this morning my good buddy Richard picked me up about 9:20 and we headed straight away for Bayfield's Tim Hortons coffee shop for two coffees and two pumpkin spice muffins to go.  The next couple of hours were spent in our usual fast-paced conversation mode.  And, I must say, it was another couple of hours well spent.  And a nice drive around Bayfield and through the countryside too.  My afternoon once again found me busily outside raking up more pine needles and leaves and transporting two additional loads of them to our Park's yard waste area with our utility trailer.  By the time 3 p.m. rolled around my legs were barking their discomfort and I had to call it a day.  I wasn't long in slipping inside to reclinerize myself with a couple of Tylenol/Arthritis pills.  Friday I hope to drain our two outside garden hoses and turn the outside water off until next April sometime.  I think we might have hit 70F today.  And maybe tomorrow I will tell you about something stupidly careless I did today with some rather expensive Subaru touch-up paint:(( 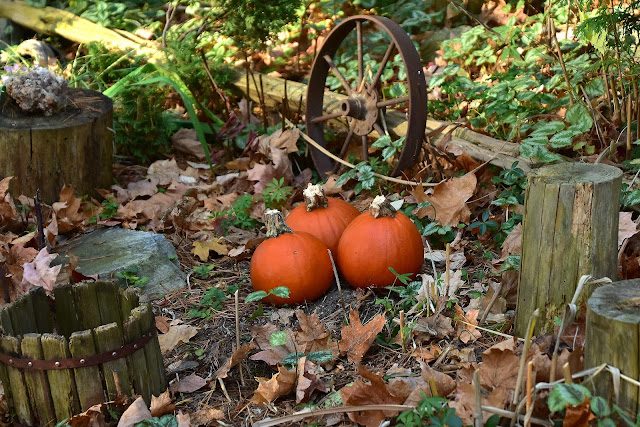 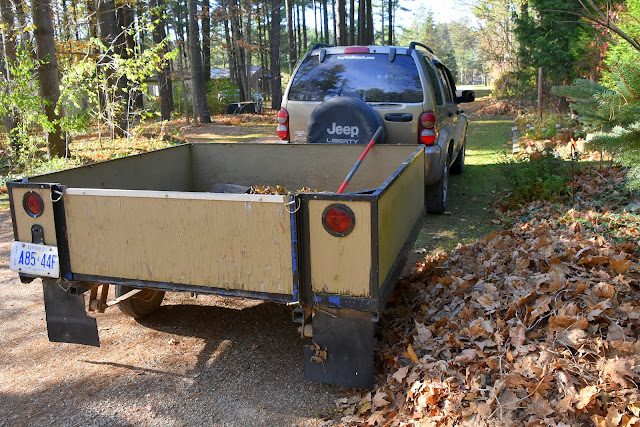 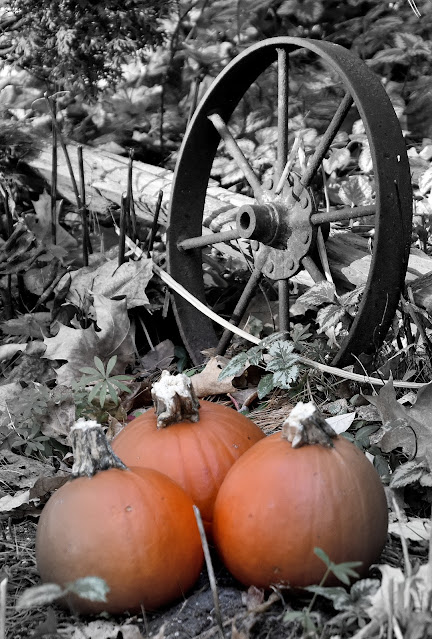 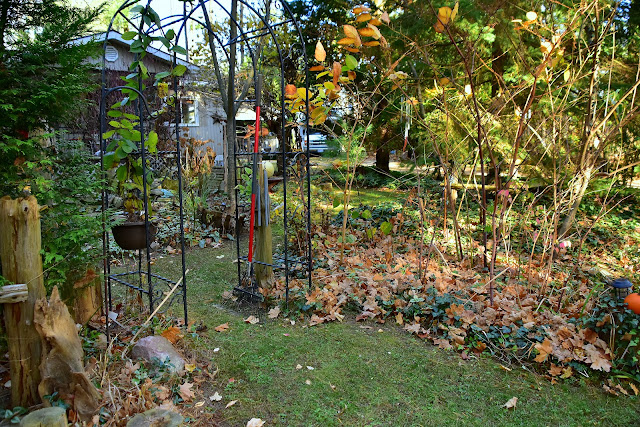 It was back in early October while coming home from our short stay in Collingwood Ontario that we stopped at a little place called Eugenia Falls.  While there to view the Falls I noticed a war memorial a short distance away.  I thought at the time this would make a fitting tribute to the memories of the war dead on November 11th. 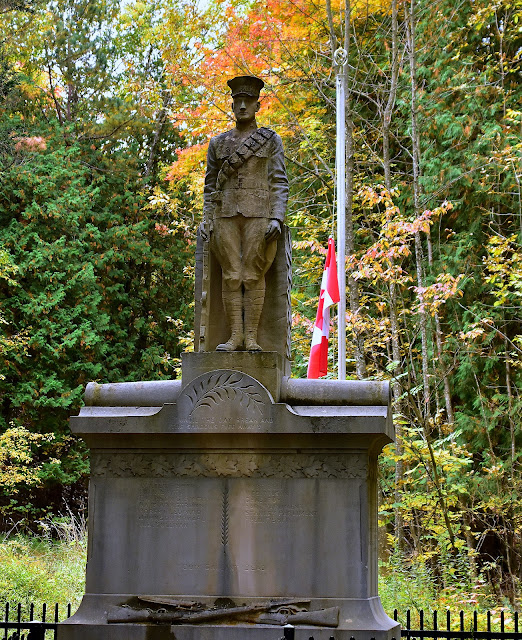 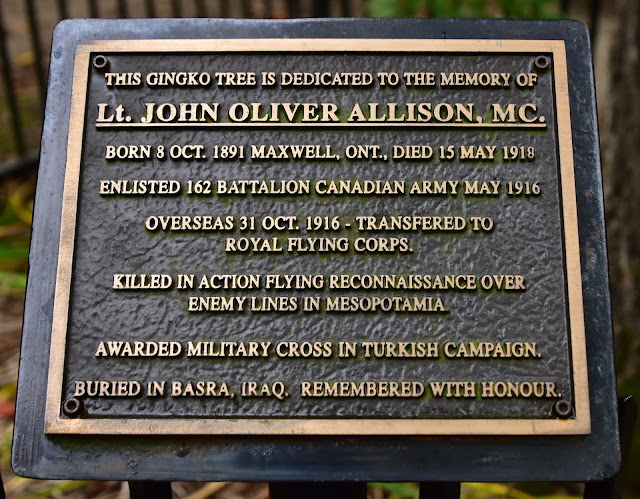 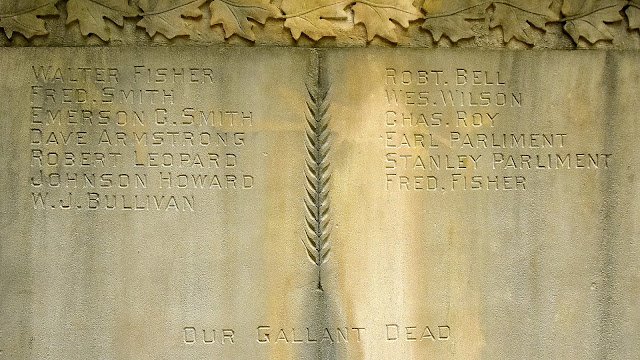 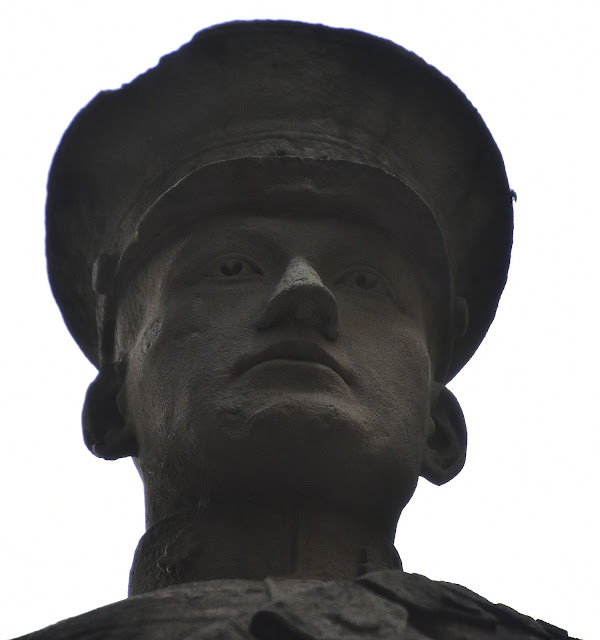 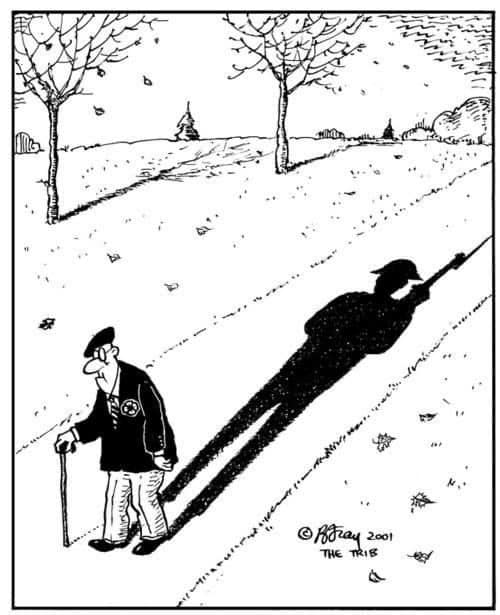 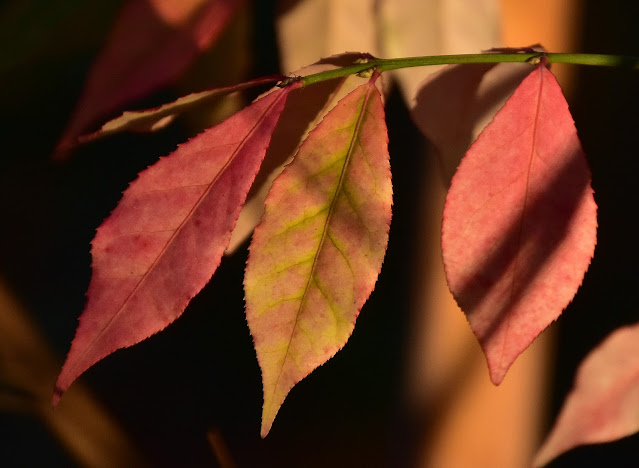 GROANER'S CORNER:((  A professor of clinical psychology at Victoria University in Wellington, New Zealand, included a lecture on crowd psychology in his annual course. To illustrate mass hysteria, he regularly showed TV news footage of teenage crowds greeting the Beatles at the local airport in the 1960′s.  One year, when he ran the footage, he heard squeals and bursts of laughter from his students. When the film ended he asked what had caused the hilarity.  Replied one student, “We recognized some of our mothers!” 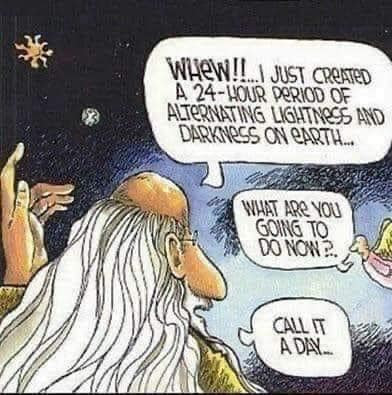 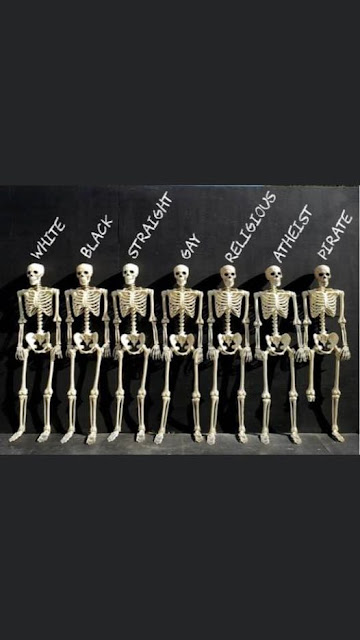