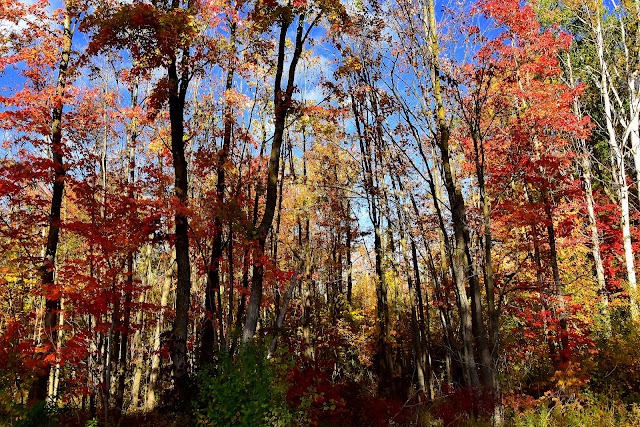 A beautiful sunny morning with blue skies, big white fluffy clouds, and no big wind to blow our 55F temperatures back down into the mid-40s somewhere.  After our walk, Pheebs and I leisurely cruised around half a dozen country roads with our front windows down and the Jeep's heater on.  Even snagged a Tim Hortons coffee along the way. 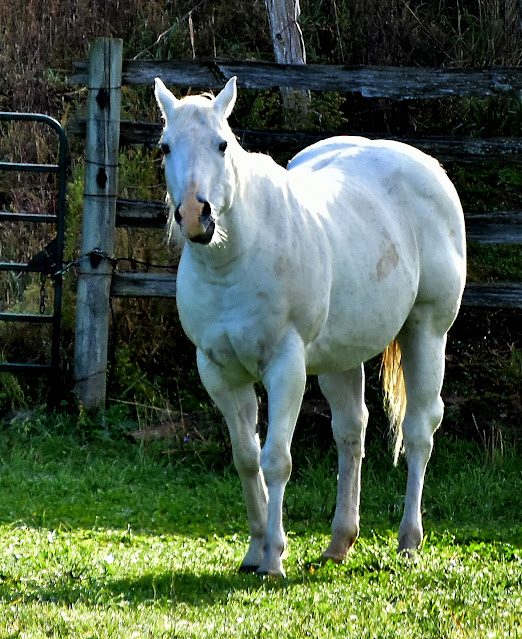 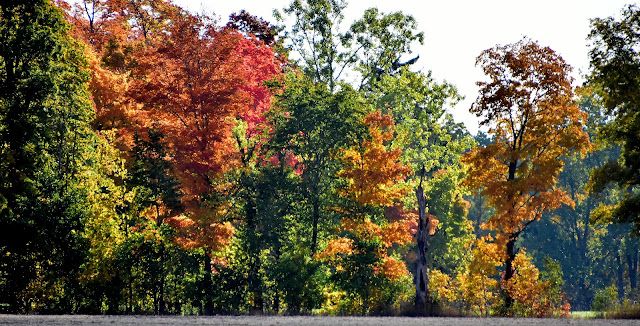 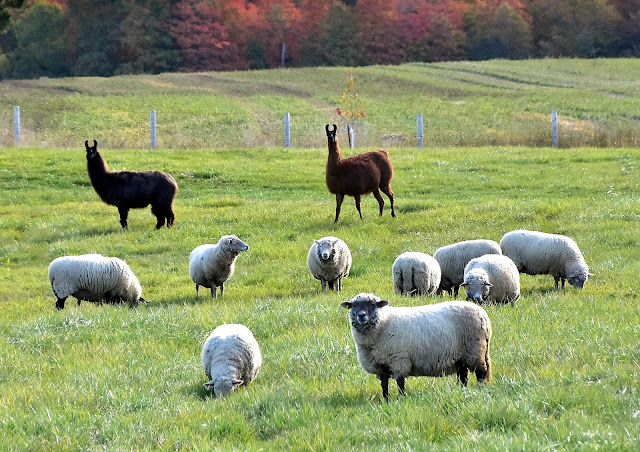 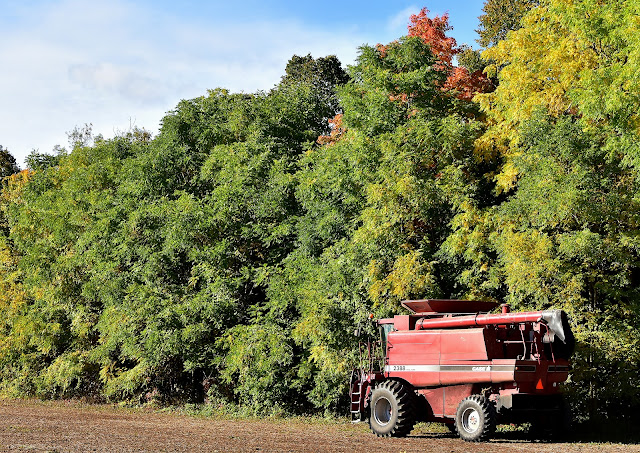 We have really been dragging our feet on the sale of our 2002 Class C RV.  It's all cleaned up and the Ad is written.  The only thing remaining to be done is a pre-safety and a selling price.  But..... 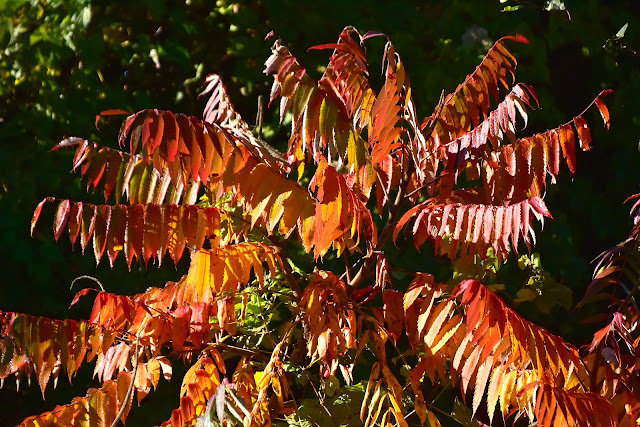 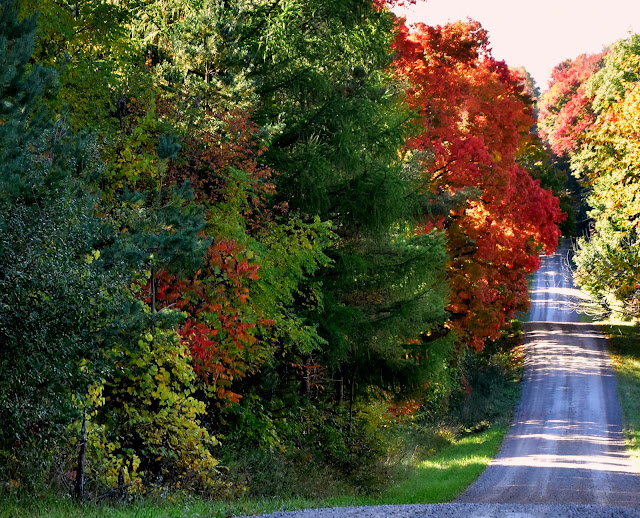 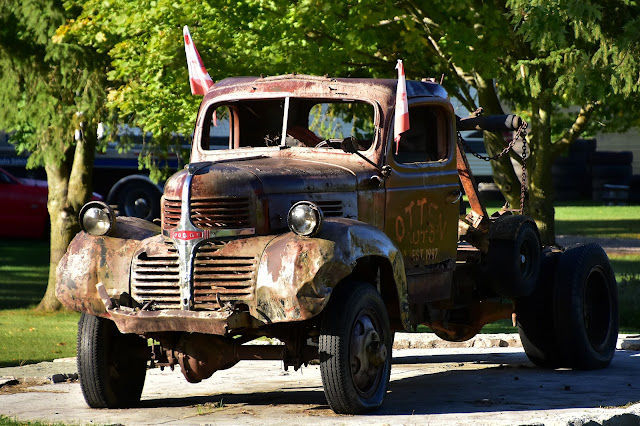 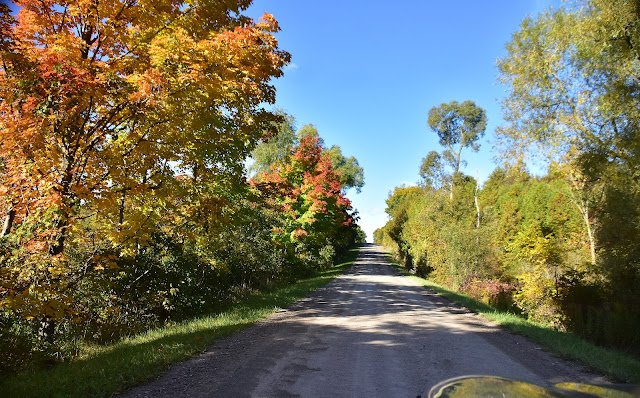 I was surprised to see a flock of birds eating seeds underneath the birdfeeder today until I realized that hey, the Juncos are already back from the north where they spend their summers.  Maybe their early arrival signals an early winter:((  That would just be the awfullest of the most afullests!! 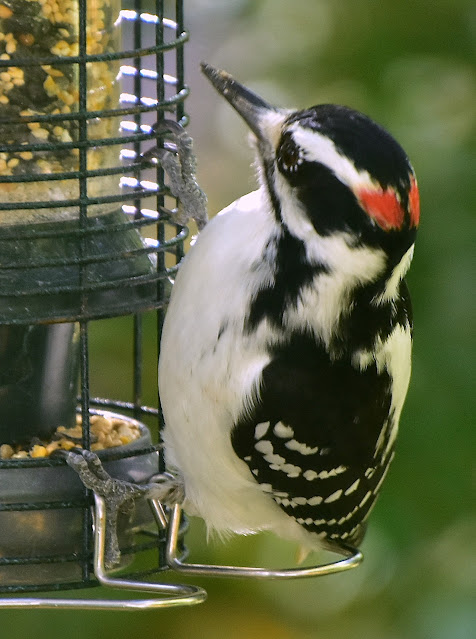 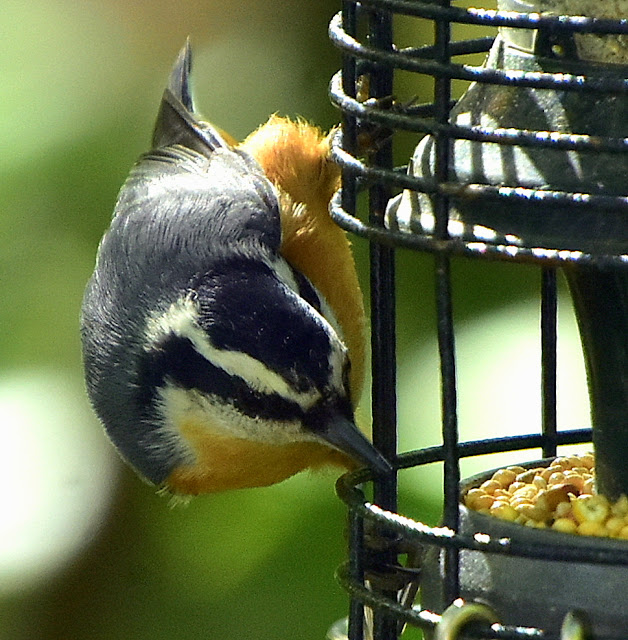 I washed the Suburu Sunday morning and this morning I cleaned the interior and vacuumed it.  Kelly cut up some nice Southwest material for the front seats she had bought in Wickenburg Arizona years ago.  Looks kinda groovy. 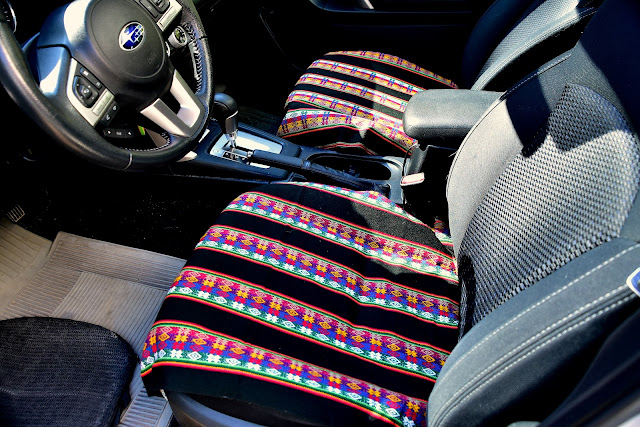 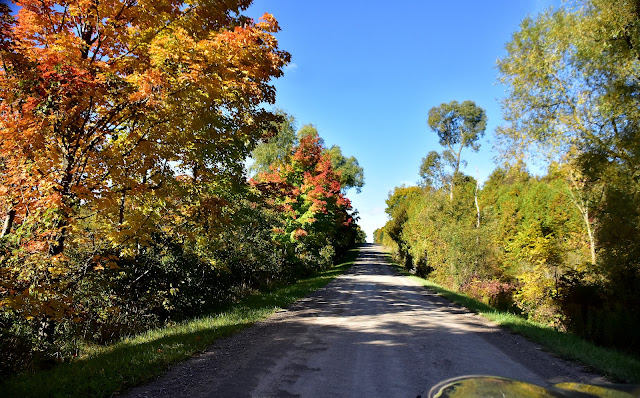 On a recommendation, and needing to get my mind back into outer space again I downloaded Martin Keller's book The Space Pen Club.  This non-fiction book, published in June 2021 has glowing reviews so I am looking forward to spending a good half a dozen inquisitive hours challenging my mind's imaginative reasoning and sense of logic again.  Good happenings.  Thanks KL:))

Two elderly ladies meet at the launderette after not seeing one another for some time. After inquiring about each other's health, one asked how the other's husband was doing.  "Oh! Ted died last week. He went out to the garden to dig up a cabbage for dinner, had a heart attack and dropped down dead right there in the middle of the vegetable patch!"  "Oh dear! I'm so very sorry," replied her friend. "What did you do?"  "Opened a can of peas instead." 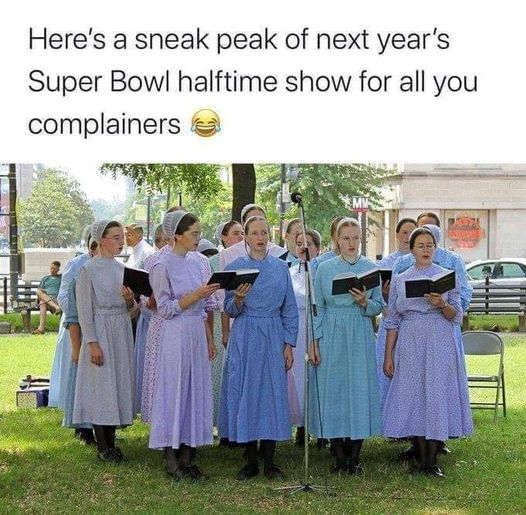 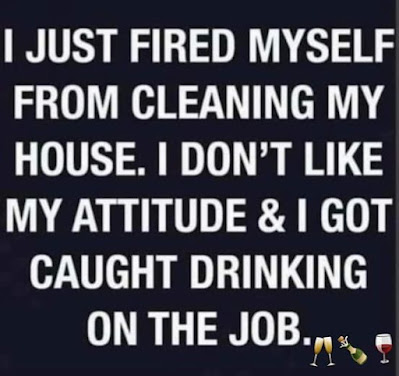