OK, SO WHAT'S HAPPENING HERE AT THE BAYFIELD BUNCH 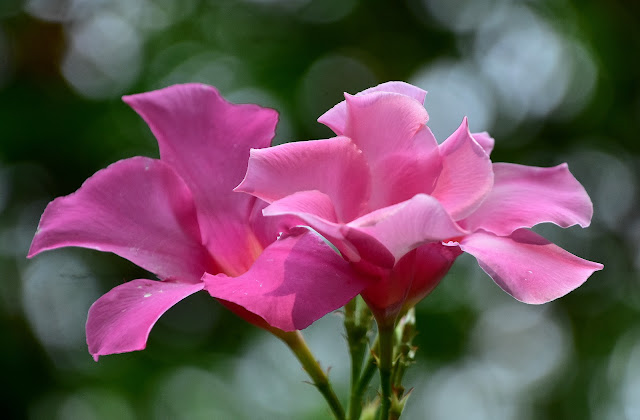 Just me in the Jeep on this sunny 42F morning heading for an 8 a.m. appointment at the  Napa Garage in Goderich.  Kelly and I determined the rattling sound under the Jeep was the tailpipe which had become detached from the muffler.  The Napa Garage had put a new muffler on the Jeep back in 2019.  Up on the hoist, they determined that yes it was the tailpipe so had to order a new one.  I have to go back at the same time Friday morning to have that tailpipe installed.  A couple other stops while in Goderich this morning and I was off for home. 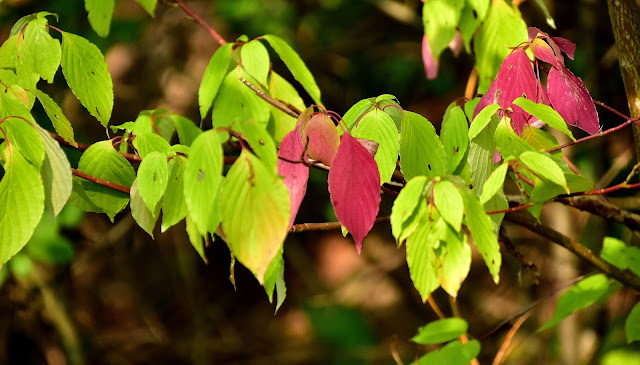 Okay, so what's happening here at the Bayfield Bunch this past couple of days!!  It was nearly 20 years ago when we moved here to our present location at The Bayfield Pines. (formally Five Season's Estates)  It's a land-lease community and it does have its rules and regulations written into the lease.  One of those rules states only 2 vehicles per unit.  I understand and agree with that but when we moved here we had a car, a pick-up truck, and a travel trailer.  Luckily for us, the old owners never enforced that rule and over the years we basically always had 3 vehicles here including various motorhomes.  As of last week and at the moment, we have 4 vehicles.  We knew when the Park was for sale these past few years that new owners whoever they might be could very well enforce that 2 vehicle limit.  We kept our fingers crossed.  However, Thursday afternoon, we and others received notice that we had until November 1rst to comply with the lease which states 2 vehicles only.  The writing was finally on the wall for us and this notification forced us to finally stop waffling and make some difficult vehicle decisions.  Decisions we had been putting off this past year or so.  In other words, two vehicles had to go. 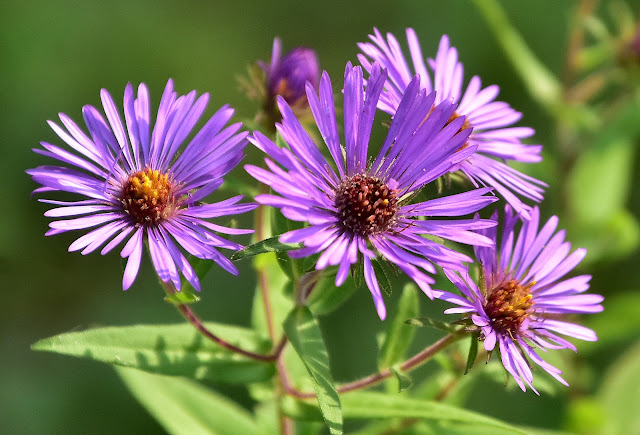 Ever since our last trip to the great American Southwest, we have been clinging to the ever-dwindling thread of hope that at some point we would at least make it back there one more time with our present RV.  Even knowing the odds were stacked against us we didn't give up hope......until yesterday.  Making the decision to sell our beloved Class C Winnebago Itasca Spirit motorhome wasn't easy but it's the logical thing for us to do.  Every RVer at some point has their day when it is time to hang up the keys, throw in the towel, and call it quits.  Thursday was that day for us.  The 2 vehicle limit was the final nail in the coffin and the following reasons are the other nails that finally nailed the lid down on us. 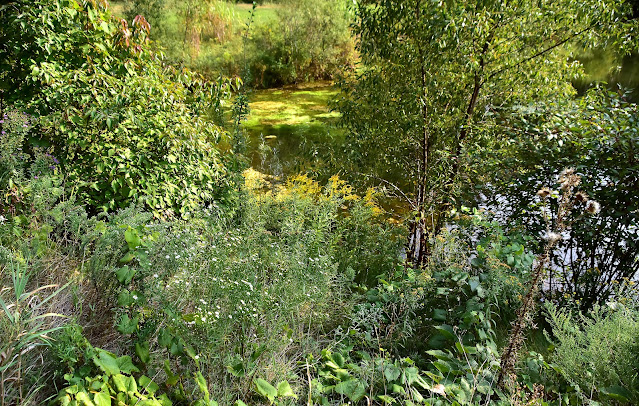 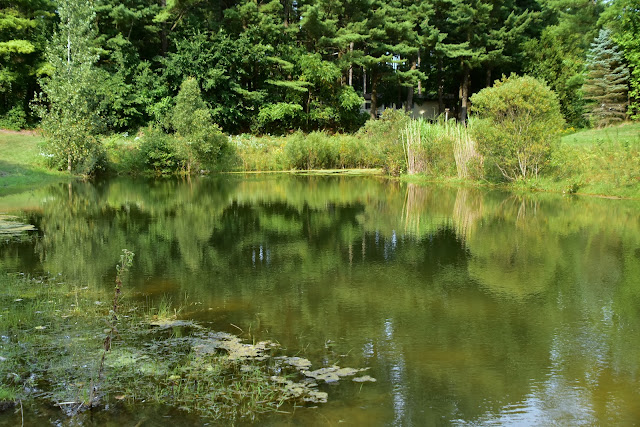 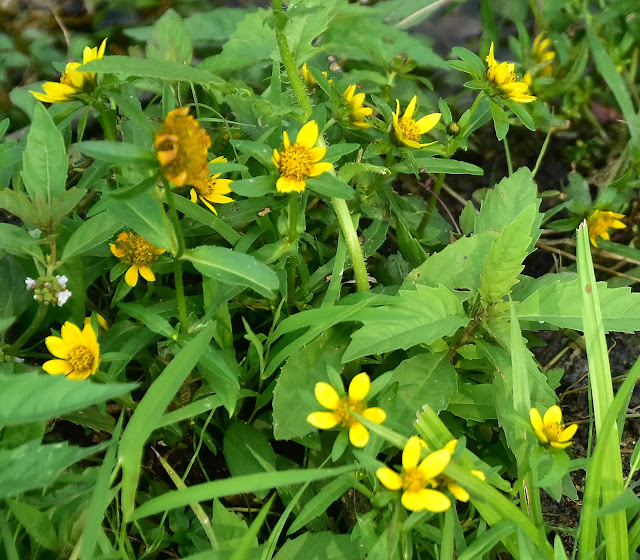 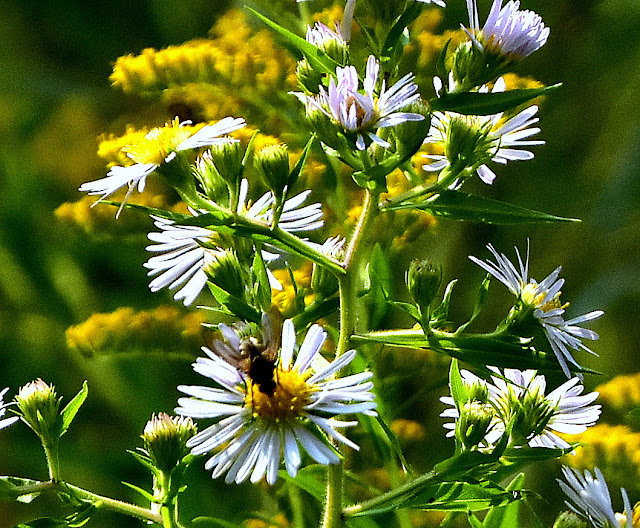 Health Insurance is not something American travelers have to worry about traveling in their own country but we Canadians traveling in the states need to buy extra travel insurance for the time we are down there.  Traveling south of the border without travel insurance is foolishly pushing the envelope and can financially ruin someone if they become sick or are injured and incur very expensive medical bills.  Depending on one's age, health, and medical records it is not unusual for many Seniors to pay thousands of dollars for their winter stays in the South.  I know we did before we even crossed the age barrier or had any serious medical problems.  With Kelly's progressive liver disease and auto-immune concerns and my previous diagnosis of diabetes and prostate cancer, we might not have even been able to get insurance and if we did we could never have afforded it.  Another big concern with Kelly's condition is what happened to her last March when all of a sudden an ambulance had to be called for her.  That resulted in two hospitals, 3 blood transfusions, and a week in University Hospital in London.  What would happen if that occurred again and we were boondocked somewhere out in the middle of the Sonoran desert somewhere.  It is definitely a reality factor that has to be thought about and taken seriously.  Add to that the Covid thing which could rear its ugly head again at any time with all its related repercussions and border madness.  And double add to that the state of our beloved second home right now.  I'm talking about America of course.  I feel it is a powder keg with a lit fuse right now and we don't want to be there when it blows.  We were soooooo fortunate to have had the 13 years of winter travels that we did.  It was a different America at that time and we loved being there.  Loved it so much that we even bought a house in Arizona one time.  We never really worried about anything too much back in those days but it is definitely not the same America now:(( 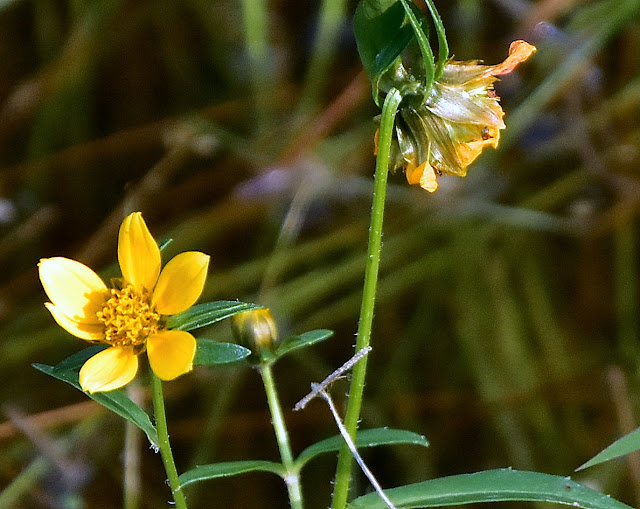 So, with the motorhome decision made we had one other vehicle decision to make and our first thoughts were the Jeep, but after sleeping on it and thinking about it more, Kelly thought it would be better to sell the 2004 Pontiac Sunfire instead of the Jeep.  And I agreed.  Actually, I'm quite happy with the thought of not giving up the Jeep despite a few problems it has.  It's a good winter and gravel road vehicle for Pheebs and I so we will continue to use the Jeep for our morning travels.  Once the Sunfire is sold, the Subaru will take its place for Kelly to use.  Any trips we do like the London Hospital or day trips we will do in the Subaru.  So, we booked the Sunfire in for a pre-safety check Monday morning at the Bayfield Garage.  I will begin clearing Scooter out tomorrow and we will list it for sale in the next few days.  It will also have to go in for a pre-safety check.  This all came about rather quickly Thursday afternoon but the decision we had been avoiding, had been a very long time coming............. 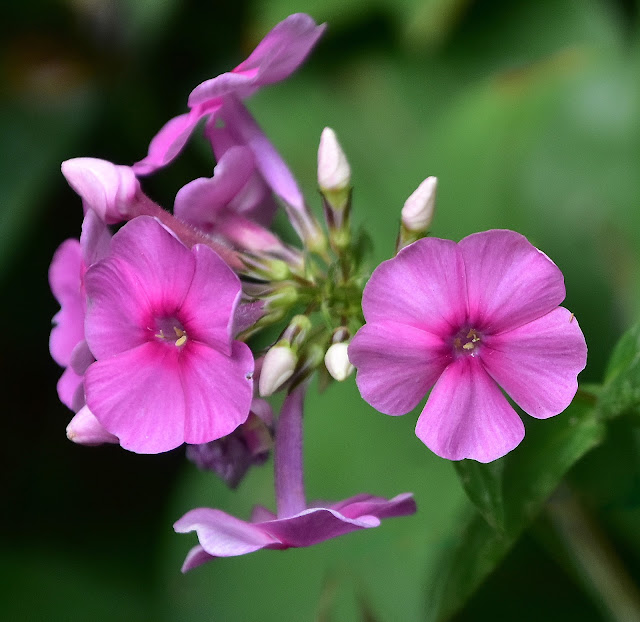 By the way, I do agree with the new owner's thoughts about a two-vehicle limit per unit and there is a good reason for that.  The words 'trailer-trash' didn't just fall out of the sky one day.  If rules are not in place and followed there are those who would for sure take advantage of that and we have all driven through mobile home Parks where rules were not followed and we have all seen the results of that.  Trailer-trash indeed.  Our Park is by far the nicest mobile home Park in the whole area and it's not only we the residents who want to keep it that way, but it is the new owner's intent as well:))
GROANER'S CORNER:((   Does a clean house indicate that there is a broken computer in it?
- Why is it that no matter what color of bubble bath you use the bubbles are always white?- Why do people constantly return to the refrigerator with hopes that something new to eat will have materialized?- On electric toasters, why do they engrave the message “one slice?” How many pieces of bread do they think people are really gonna try to stuff in that slot?- Why do people keep running over a string a dozen times with their vacuum cleaner, then reach down, pick it up, examine it, then put it down to give the vacuum one more chance?- Why is it that no plastic garbage bag will open from the end you first try?- How do those dead bugs get into those closed light fixtures?- Considering all the lint you get in your dryer, if you kept drying your clothes would they eventually just disappear?- Why is it that whenever you attempt to catch something that's falling off the table you always manage to knock something else over?- Is it true that the only difference between a yard sale and a trash pickup is how close to the road the stuff is placed?- In winter why do we try to keep the house as warm as it was in summer when we complained about the heat?- How come you never hear father-in-law jokes?- If at first you don't succeed, shouldn't you try doing it like your wife told you to do it? And obviously if at first you don't succeed, then don't take up sky diving!
---------------------------------
Knock KnockWho's there?Ozzie!Ozzie who?Ozzie you later!
Knock KnockWho's there?Pablo!Pablo who?Pablo your horn!
Knock KnockWho's there?Pammy!Pammy who?Pammy the key, the door is locked!
-------------------------------
Why did the chicken join the gym?  To work on his pecks!
------------------------------- 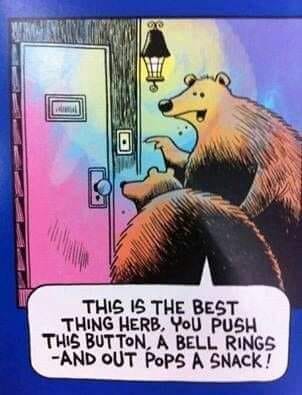 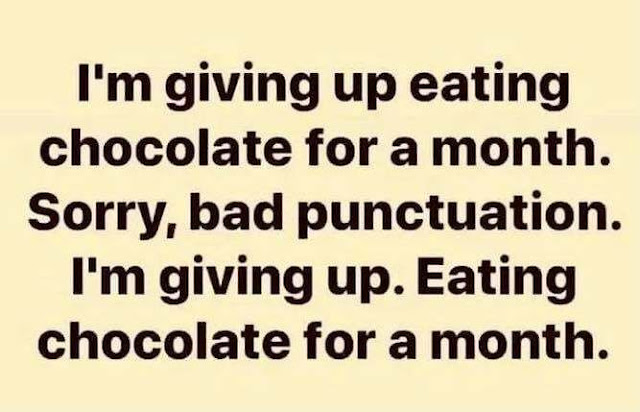