Overnight's cooler temperature mixed nicely with morning's warming temps and created a slight early fog in the air.  With the Jeep, Pheebs and I slipped the short 3 miles east to our country road walking spot, got some paws and boots on the ground, and then returned home. 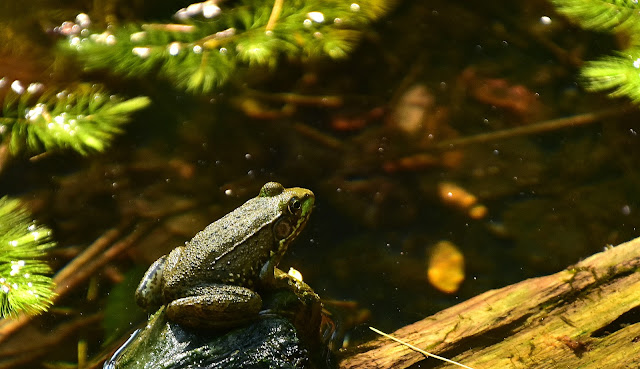 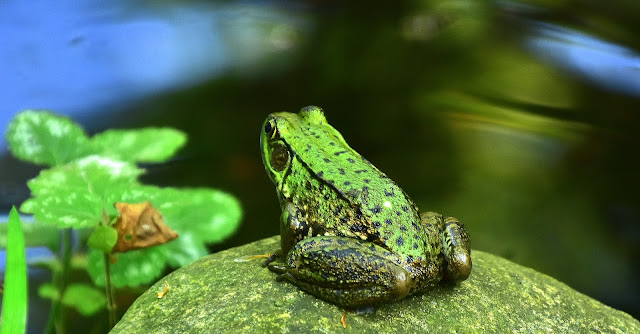 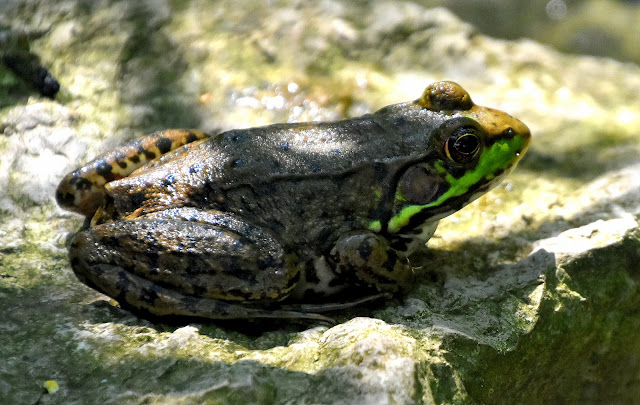 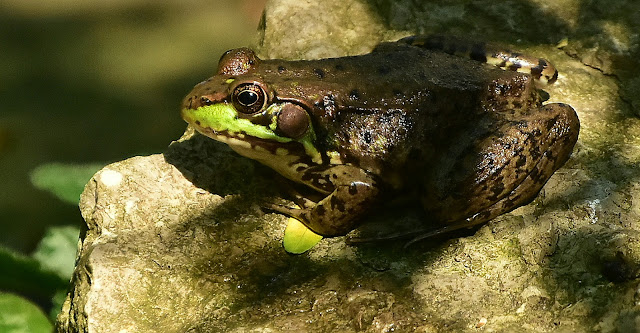 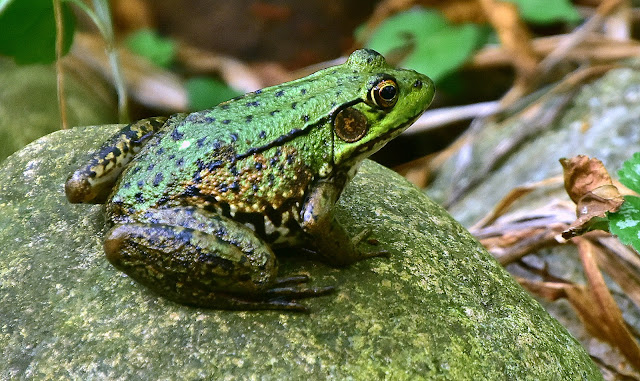 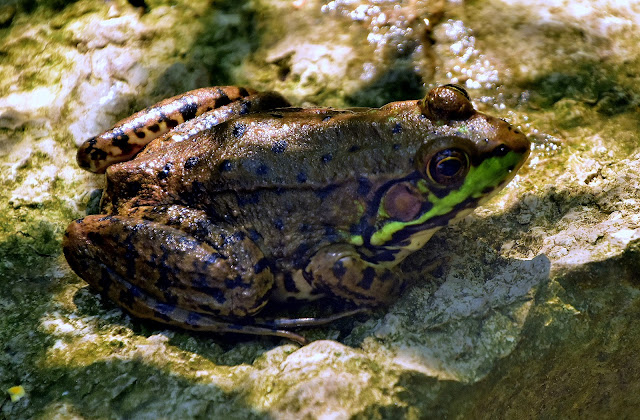 Hauling out a bucket of soapy water I gave the Subaru a good wash.  It was the first time I ever cleaned a window located on the top side of a car.  Following that, I waxed the engine hood and the hatchback door.  It was nearly noon by then and with the wretched humidity building, I slipped inside and stayed close to my cooling fan for the rest of the day.  Pheebs and I have still been doing our Moonlight Subaru cruises except for these past few nights when they have been Moonless Subaru cruises.  Thursday night we extended our drive and slipped through the tiny village of Bayfield just to see what the little hamlet looked like at night.  It contentedly looked sleepy, comfy, and cozy:))We have locked in our 4-day getaway to Collingwood Ontario in a couple weeks.  We are both looking very much forward to that.  This marks the beginning of a different type of travel adventure for us and it's a direction we hope to pursue further in the future.  Kelly's oldest daughter and her husband who live in Cambridge Ontario also have a condo with availability right in downtown Collingwood.  They also own 3 condos in Fort Myers, Florida. Hmmmmmmm.  Now, if only one of Kelly's other children had a condo in Tucson Arizona, and another one somewhere in British Columbia.  Kelly's youngest daughter and husband (Ella) are at this moment contemplating a move to Spain.  Now how's that for a few future travel Hmmmmmms.  Yes I know, settle down and let's just get this first little getaway into the books shall we:)) 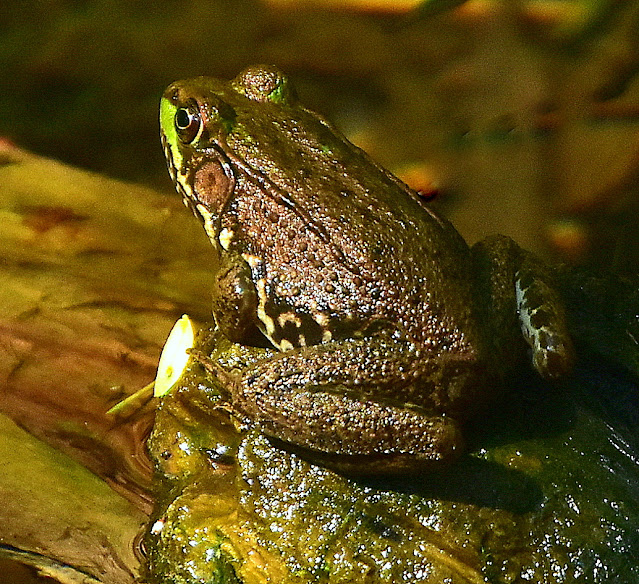 What is the difference between dogs and marine biologists?  One wags a tail, and the other tags a whale. 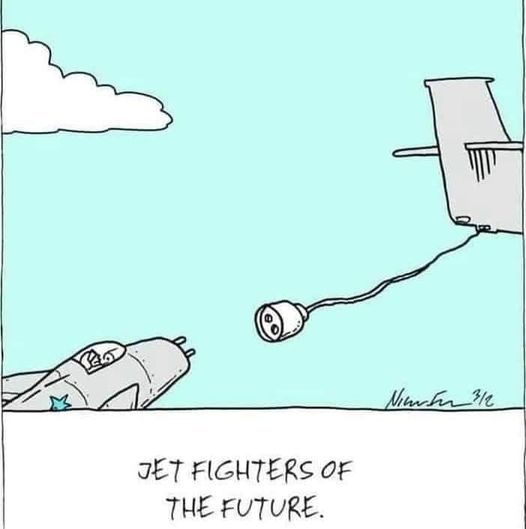 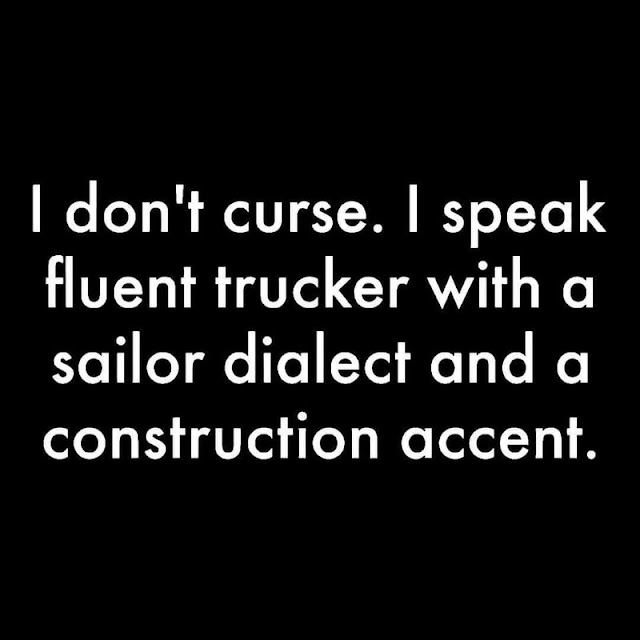