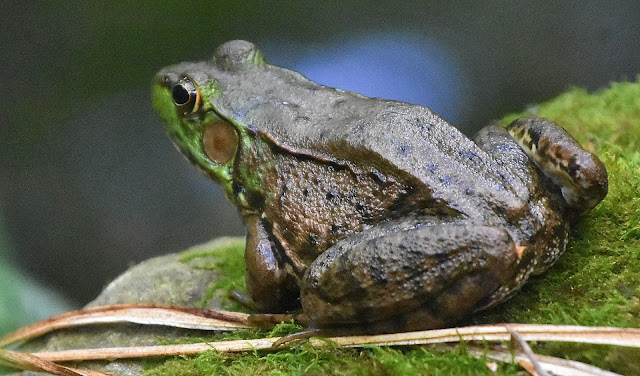 Pheebs and I didn't let a solid cloud cover Sunday night deter us from our 20 mph moonlight evening cruise 3 miles down to the end of Bayfield River Road and back.  With our windows down, moonroof open, and the 'Chill Lounge cranked up on XM Sirius satellite radio channel at 053, we once again enjoyed our half-hour outing.  I sure hope the novelty of having this newer vehicle doesn't wear off any time soon.  And with the great sound system in this car, I'm contemplating fixing myself up a big stack of peanut butter sandwiches and moving into the Subaru permanently.  Yes, I do love my music:)) 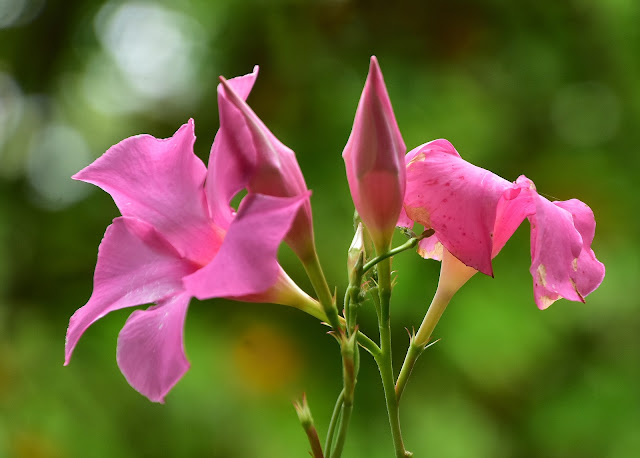 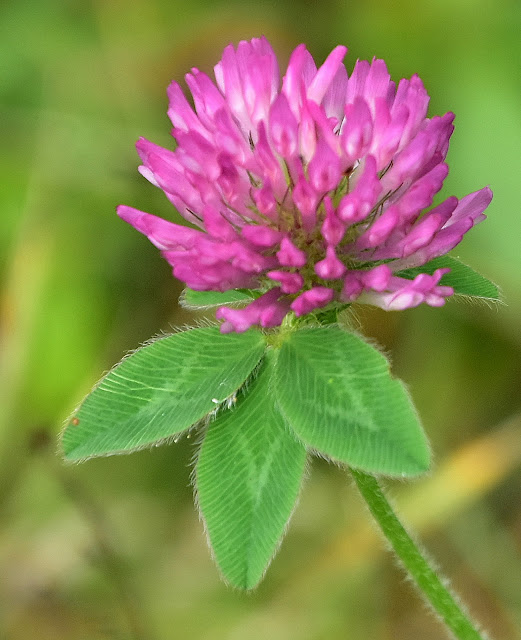 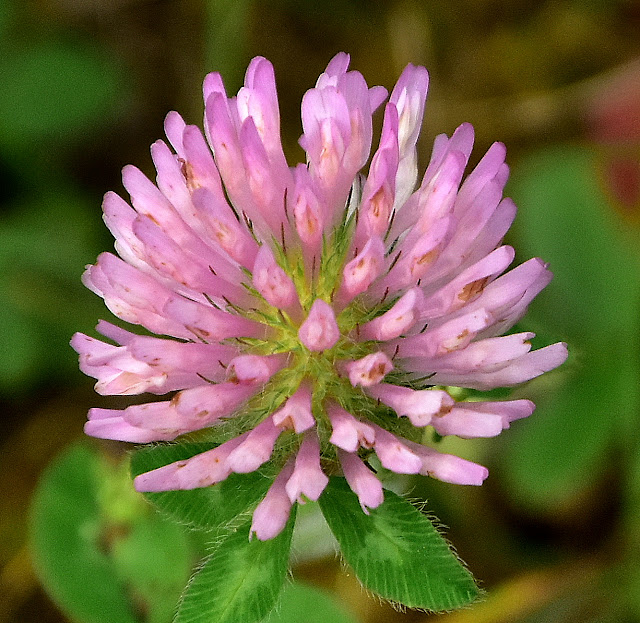 It was a cloudy start to our day with a bit of drizzle in the air.  I knew our country walking road would be a tad muddy so Pheebs and I took a short drive into and around Bayfield.  Revitalization work is still ongoing along Bayfield's wide Main street. 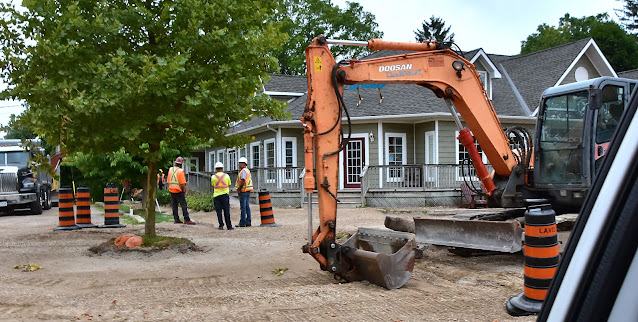 Home again I was finally able to figure out and nail down the heating, A/C, and vent system in the Suburu.  There are two separate controls for each front seat and that was throwing me off.  So, in effect, I can set my side of the car to be warmer or cooler than Pheeb's side.  I then tackled the clock and date settings but had to finally throw in the towel and call for 'back-up'.  Kelly quickly rolled in and straightened that one out for me.  But, I was close.  Now, if I could only figure out how to turn the steering wheel when I want to go around a corner. 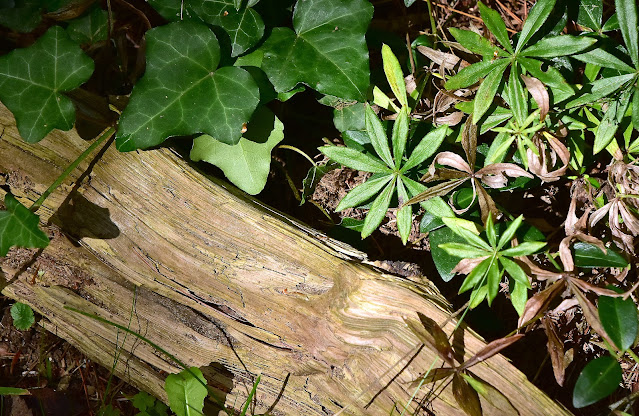 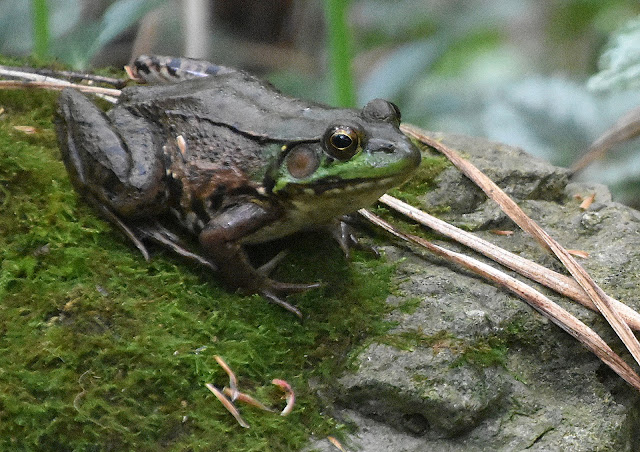 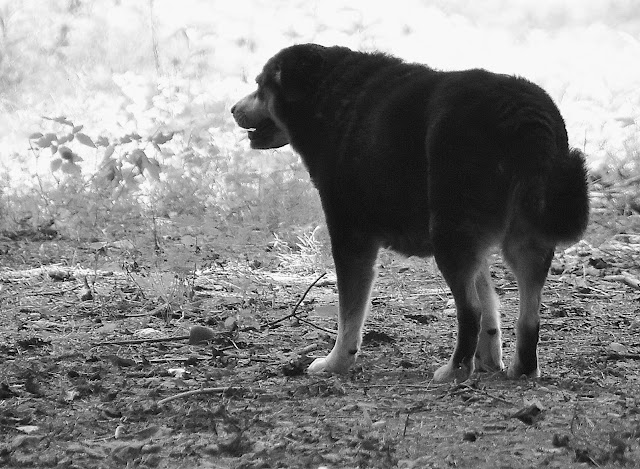 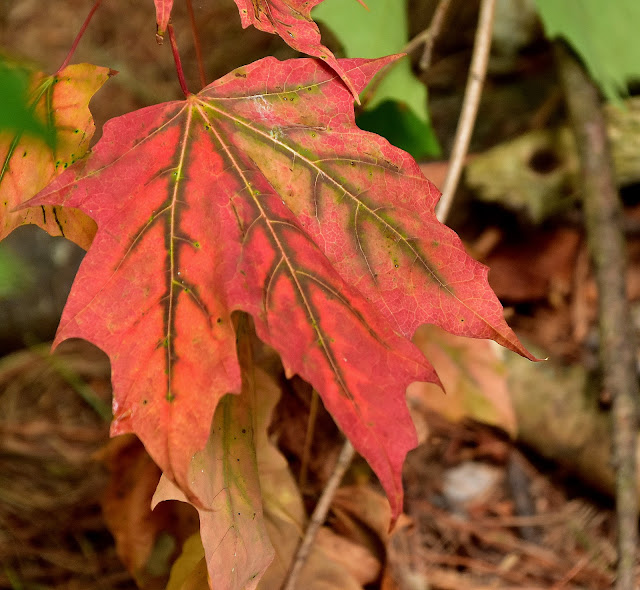 Up until later this afternoon, I didn't have any photos for today so I had to slip out into our front yard to see what I could scare up.  With cooler temperatures upon us, Pheebs and I were also able to get out for a walk by the Park's pond and around what's left of the old Pine Tree Trail.  And, along the way, I met our Park's hard-working new owner for the first time.  A very nice fellow indeed:)) 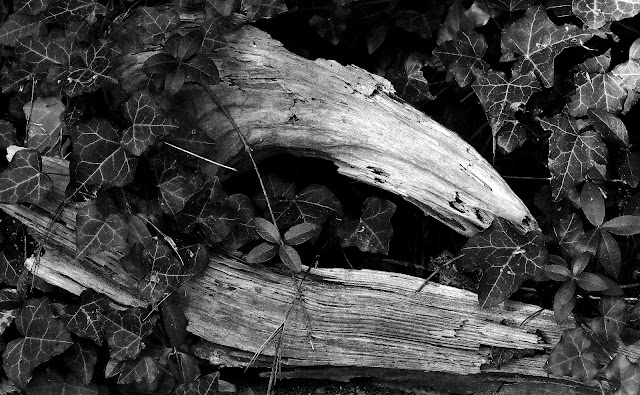 GROANER'S CORNER:((  An Air Force cargo plane was preparing for departure from Thule Air Base in Greenland. They were waiting for the truck to arrive to pump out the aircraft's sewage holding tank.  The Aircraft Commander was in a hurry, the truck was late in arriving, and the Airman performing the job was extremely slow in getting the tank pumped out.  When the commander berated the Airman for his slowness and promised punishment, the Airman responded: “Sir, I have no stripes, it is 20 below zero, I'm stationed in Greenland, and I am pumping sewage out of airplanes. Just what are you going to do to punish me?”

- "You know you are getting old when you stoop to tie your shoes and wonder what else you can do while you're down there."

- A Sunday School teacher asked, "Johnny, do you think Noah did a lot of fishing when he was on the Ark?"  "No," replied Johnny. "How could he with just two worms?" 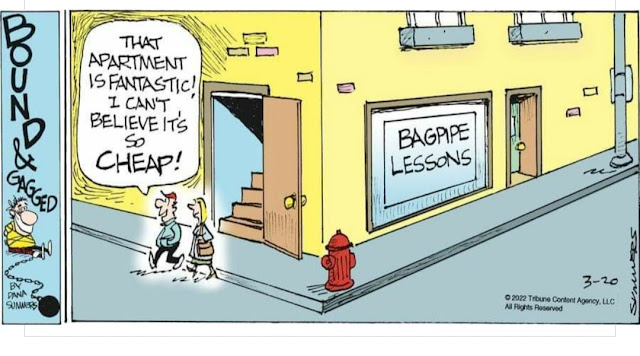 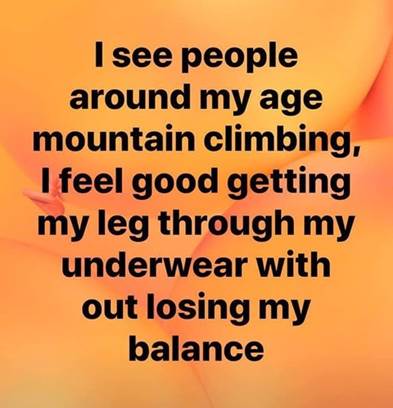