MOTHER NATURE IN TIME WILL RECLAIM HER DUE 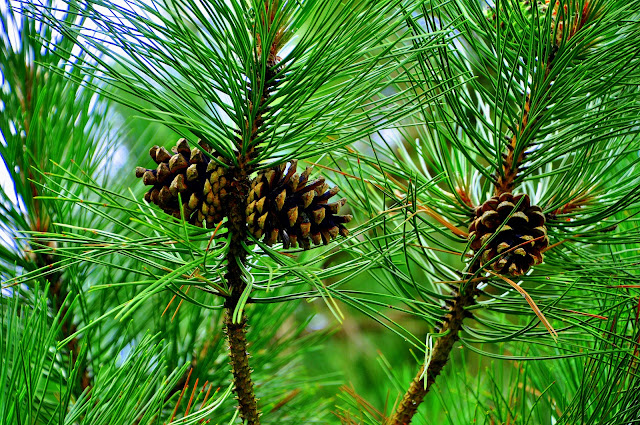 My main mission today was to clean up one of our two sheds.  Mission accomplished.

With the nicest cool breeze blowing this afternoon, Pheebs and I headed off in the direction of the Park's old Pine Tree trail.  I had heard a machine working in that area yesterday and I was curious to see what it had been doing.  With our new Park owner at the helm now we don't have to worry anymore that something reckless, detrimental, and downright mindless is going on.  I was so pleased to see that Adam (the new owner) had gone in and spent time on his Bobcat machine to level out the ground where the land had previously been upheaved into ruts, piles of dirt, and large holes.  It is now possible to walk the north end of where the Pine Tree Trail had once been located.  All the trees were previously destroyed in that area but at least now that section is easily accessible again. Pheebs and I headed across that new piece of leveled ground clipping a few branches back when we reached the forested section.  I don't know if future housing will eventually go into this area or not but if it doesn't, Mother Nature in time will reclaim her due, and eventually, the area will be forested once again.  Not something Kelly, Pheebs, or I will likely see come to fruition but possibly future residents of the Park might have the opportunity to enjoy the nature of this area as much as we have for the past nearly 20 years.I really didn't get too far in my book, A Skeptic's Guide to the Universe.  I couldn't wrap my head around some of the early views and I found the book too hard for my simple mind to understand.  I returned the book to Amazon for a refund.  I am currently reading another Alaskan bush pilot's adventures. What It's Really Like: Flying the Alaska Bush 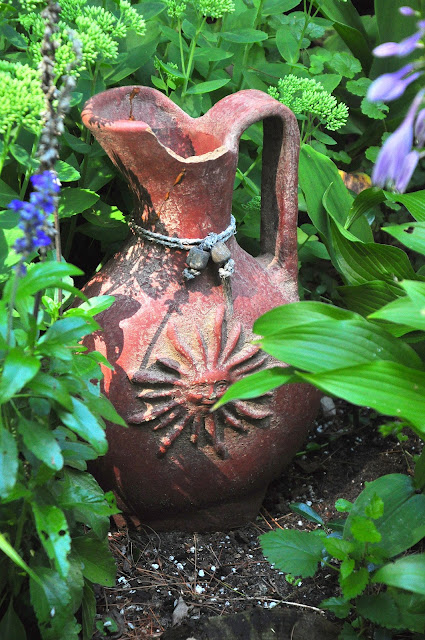 GROANER'S CORNER:(( A man was forced to take a day off from work to appear for a minor traffic summons. He grew increasingly restless as he waited hour after endless hour for his case to be heard.  When his name was called late in the afternoon, he stood before the judge, only to hear that court would be adjourned for the next day and he would have to return the next day.  "What for?" he snapped at the judge.  His honor, equally irked by a tedious day and sharp query roared, "Twenty dollars contempt of court. That's why!"  Then, noticing the man checking his wallet, the judge relented. "That's all right. You don't have to pay now." The young man replied, "I'm just seeing if I have enough money for two more words!!" 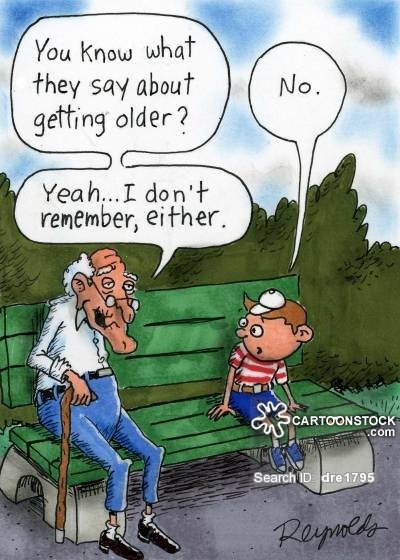 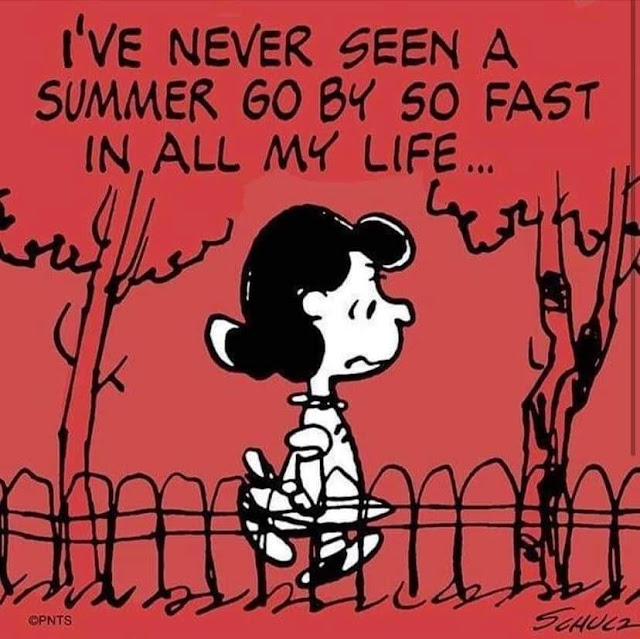