GLAD TO HAVE THE GARAGE SALE BEHIND US 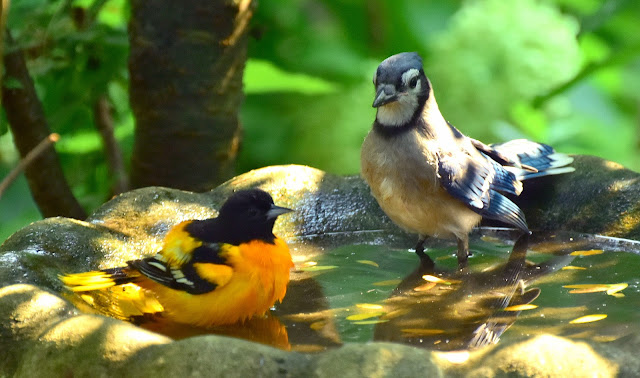 With the Park's garage sale starting at 8 a.m. we were both up earlier than usual.  Kelly wanted to be there about 7:30 and I was anxious to get a couple utility trailer loads of yard waste and branches cleaned up and taken to the Park's recycle area before the heat and humidity built up. 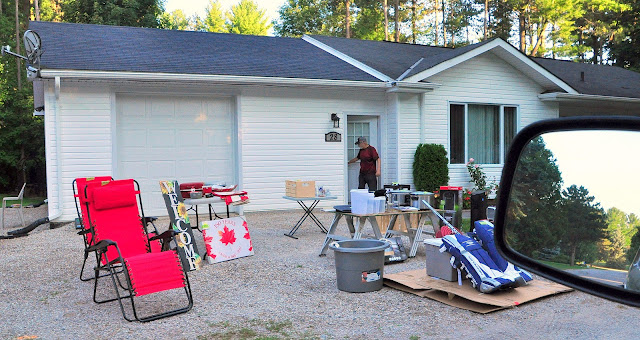 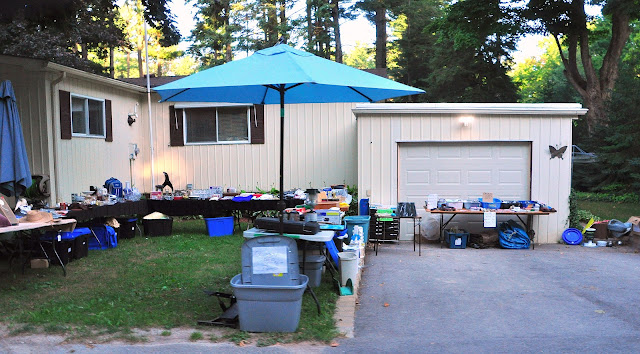 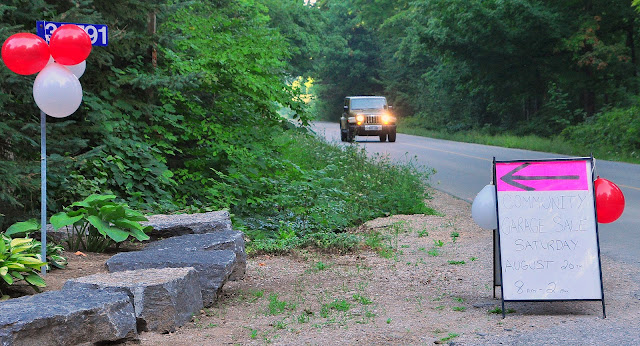 By the looks of all the cars in the Park this morning I'd say the garage sale was a big success.  I stopped twice at the clubhouse while on my way to the recycle area and Kelly said she had already sold a bunch of stuff.  I think the big bright sunny Saturday morning had a lot to do with the turnout too.  Around noon, Pheebs and I walked over to the clubhouse for a while as things were quieting down.My biggest accomplishment today was getting the last magnolia tree branch off our neighbor's roof.  It was the biggest one sitting right on the shingles.  Deciding against my previous dynamite idea I got my long ladder out and managed to get myself up onto the roof where I could easily cut the branch up into smaller sections and toss them to the ground.  The roof is now totally clear of any branches.  Mission accomplished.  I like when that happens:)) 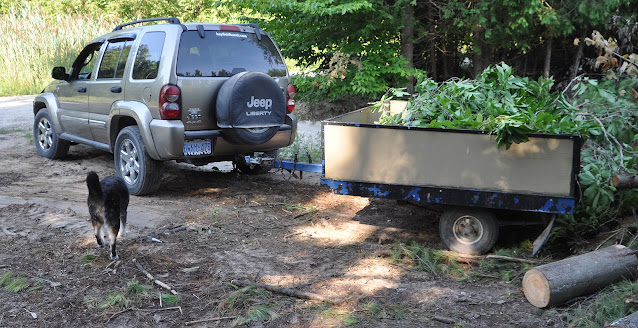 The garage sale was over at 2 p.m. so I was there by 1:45 to help Kelly pack things up.  It took us the best part of an hour to get the unsold items boxed up, loaded into our vehicles, and the borrowed tables taken back inside the clubhouse.  Kelly figures she sold nearly two-thirds of the stuff she had put out.  It had been 18 years since we last had a garage sale and we both hope it will be another 18 years before we have to have another one!!

GROANER'S CORNER:(( Little Johnny was caught swearing by his teacher.  "Johnny," she said, "you shouldn't use that kind of language. Where did you hear such talk, anyway?"  "My daddy said it," he responded.  "Well, that doesn't matter," explained the teacher. "You don't even know what it means."  "I do, too!" Little Johnny retorted. "It means the car won't start."

Just so everybody's clear...I’m going to put my glasses on! 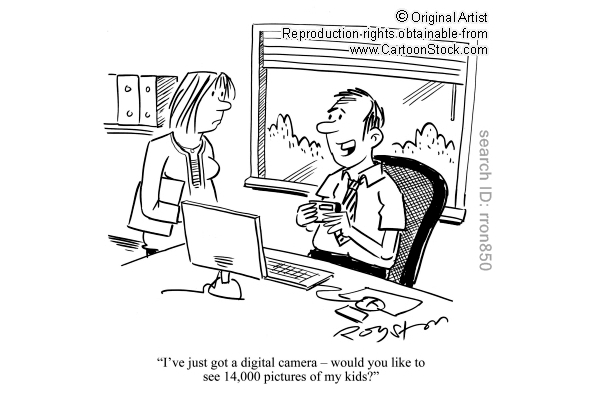 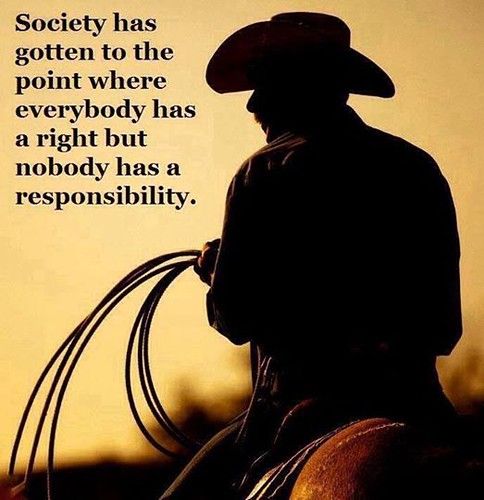