DID I KNOW AN IRVIN LIEFSO?? WELL, AS A MATTER OF FACT I DID 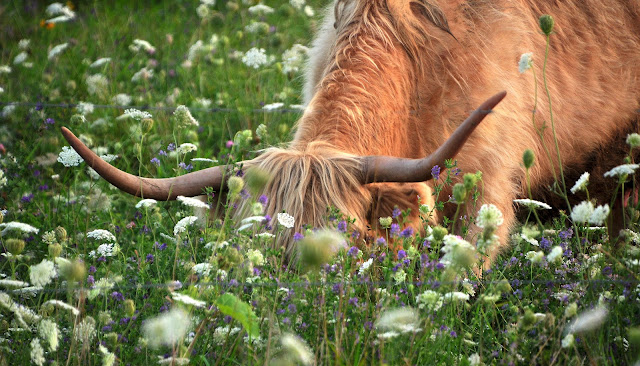 It was a bit of a different morning for me.  After taking Pheebs out for our country road walk I dropped her off at home and headed to Goderich.  Years ago I had a flickr photo account but never used it much.  A couple weeks ago, through that flicker account, I received a curious note saying, 'Hi Blogfrogalog'.  Blogfrogalog was my Flickr account name way back when.  What instantly caught my attention though was one of two words in the subject line...'Liefso'.  As it turns out, a genealogist lady had tracked me down through that old Flickr account.  Her note to me asked if I had any photos or information on an Irvin Liefso.  Well, I sure did.  Irvin Liefso was my stepfather from 1955 to his untimely death in 1965.  I right away responded to this lady who coincidentally lived in Goderich and we arranged to meet at her house this morning. Beforehand, I was able to gather together a number of photos of Irvin and his family including his brothers, sisters, and dad.  We spent a couple pleasant hours going over the genealogy of the Liefso family for the third of several books this lady has put together regarding her family's lineage.  I was able to identify a number of people in the photos I had plus relate memories of Irvin and his family for the ten years I knew him.  A few of the pictures were photocopied and I felt good that I was able to help this lady further her research.  She was also able to fill in a few blanks for me as well in regards to the Liefso family history.  All in all, an informative and helpful couple of hours well spent.  I like when that happens:))

GROANER'S CORNER:((    While shopping in a food store, two nuns happened to pass by the beer, wine, and liquor section. One asked the other if she would like a beer.The second nun answered that, indeed, it would be very nice to have one, but that she would feel uncomfortable purchasing it.The first nun replied that she would handle it without a problem. She picked up a six-pack and took it to the cashier. The cashier was surprised, so the nun said, “This is for washing our hair.”Without blinking an eye, the cashier reached under the counter and put a package of pretzel sticks in the bag with the beer.“The curlers are on me.” 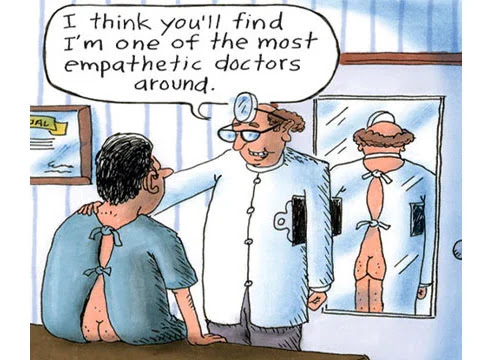 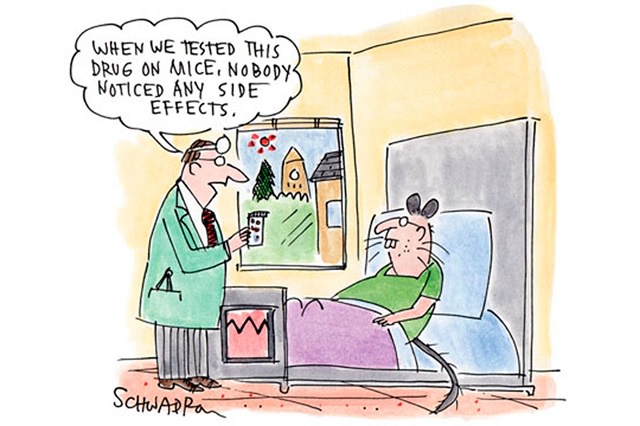